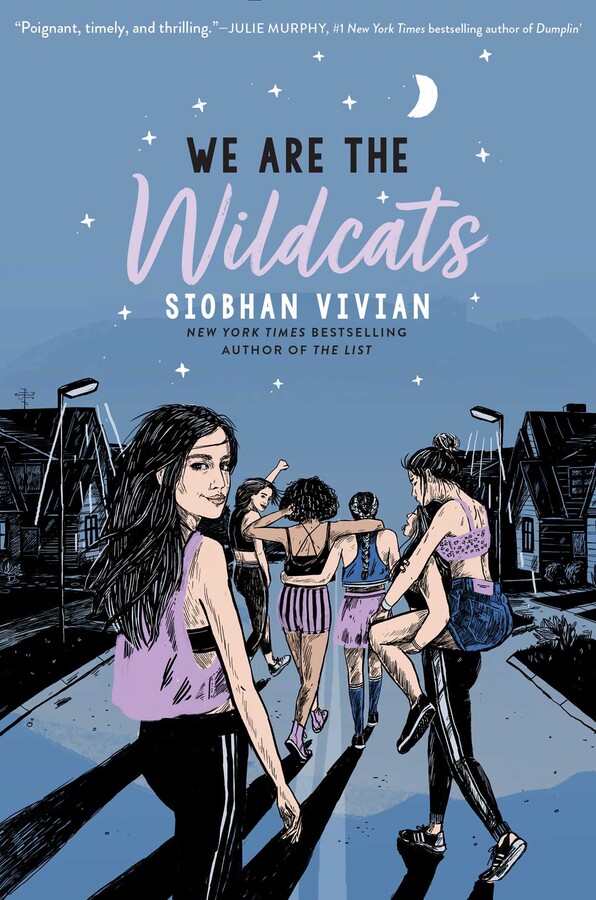 We Are the Wildcats

We Are the Wildcats