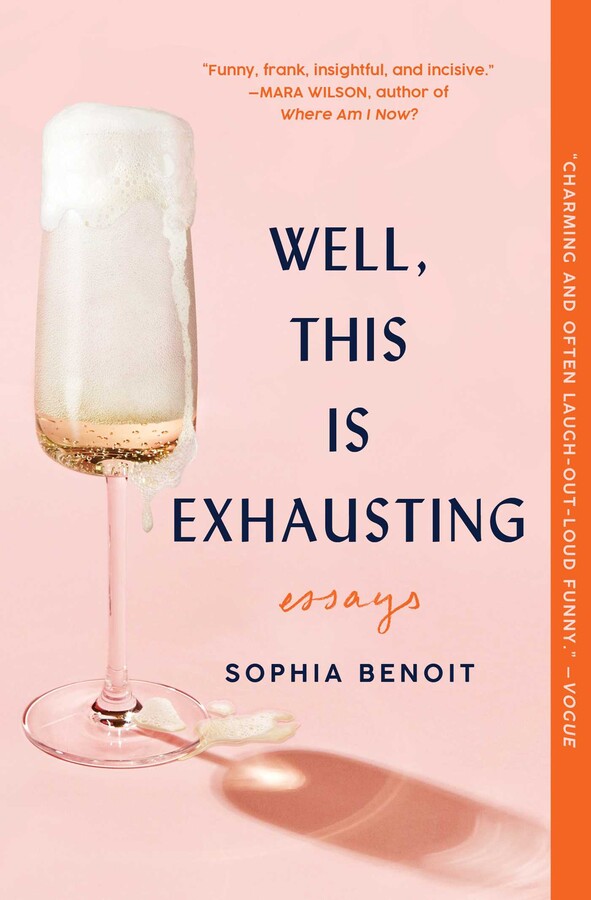 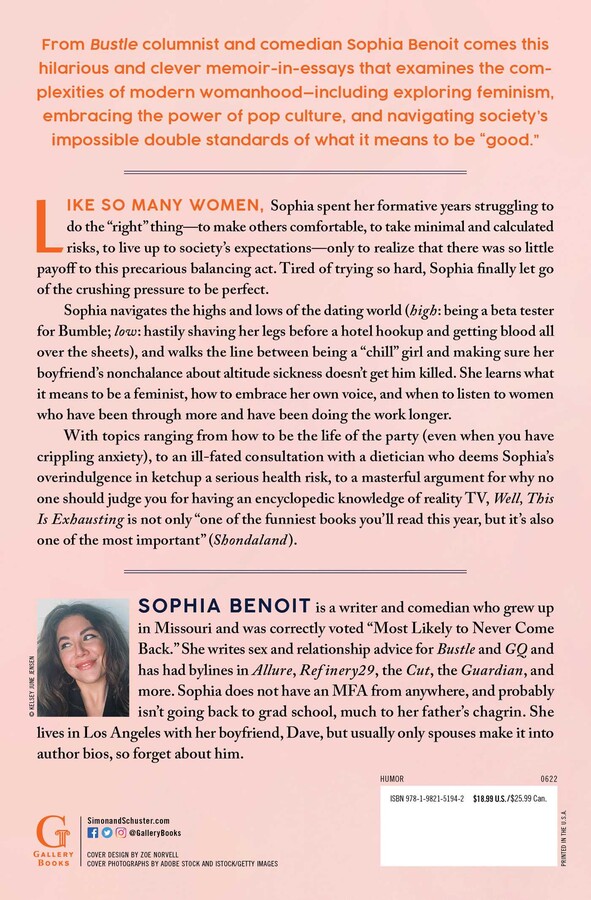 Well, This Is Exhausting

Well, This Is Exhausting