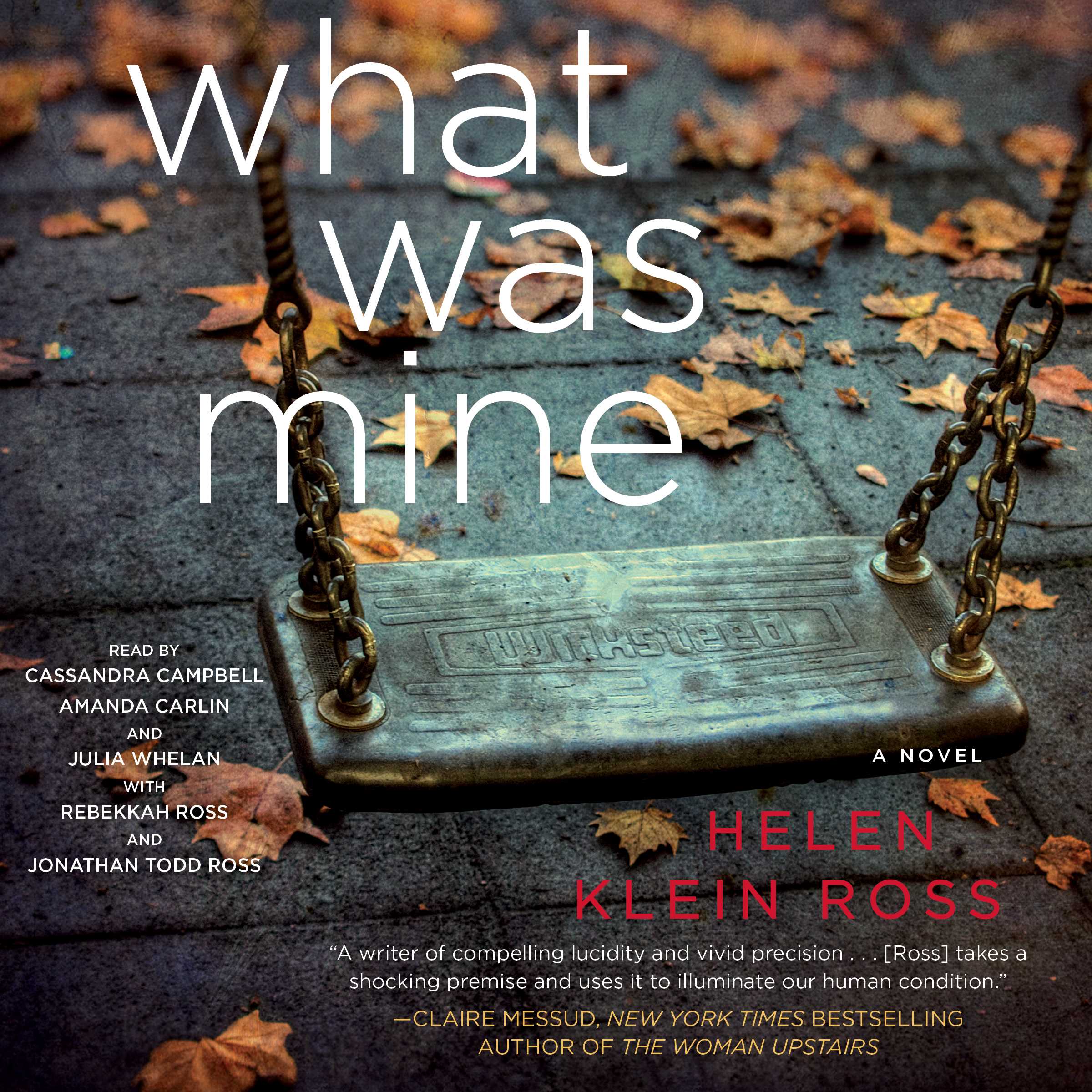 What Was Mine
By Helen Klein Ross
Read by Julia Whelan, Cassandra Campbell and Amanda Carlin / With Rebekkah Ross and Jonathan Todd Ross