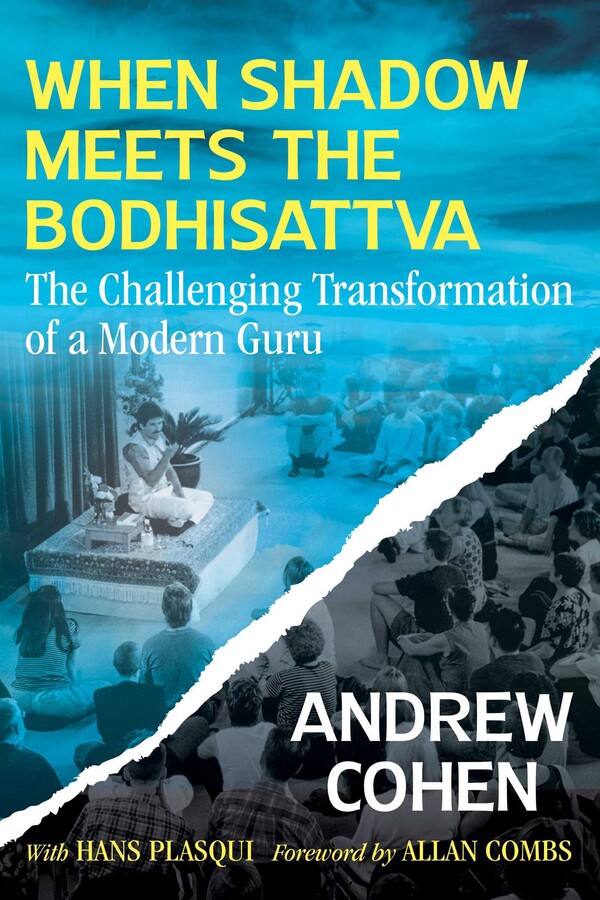 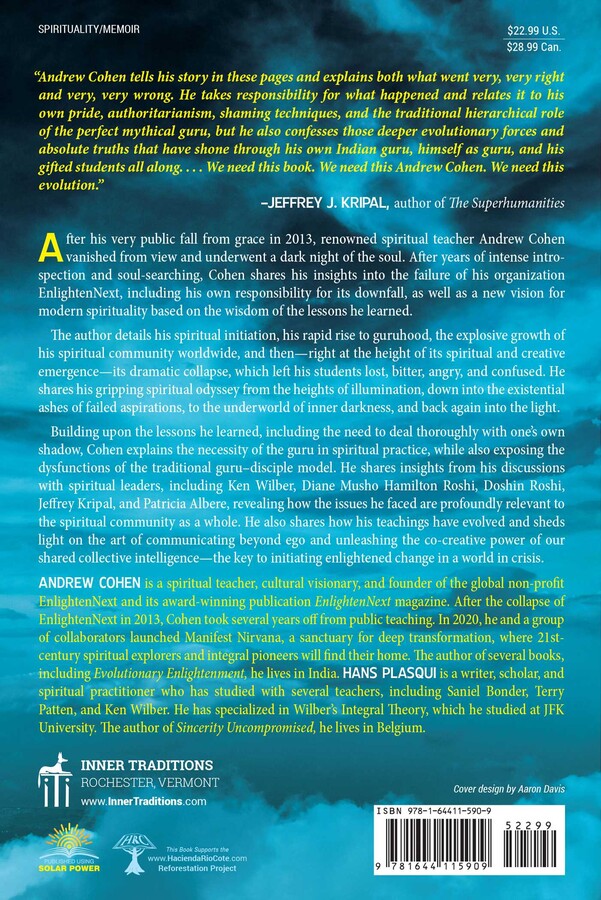 When Shadow Meets the Bodhisattva

The Challenging Transformation of a Modern Guru

When Shadow Meets the Bodhisattva

The Challenging Transformation of a Modern Guru