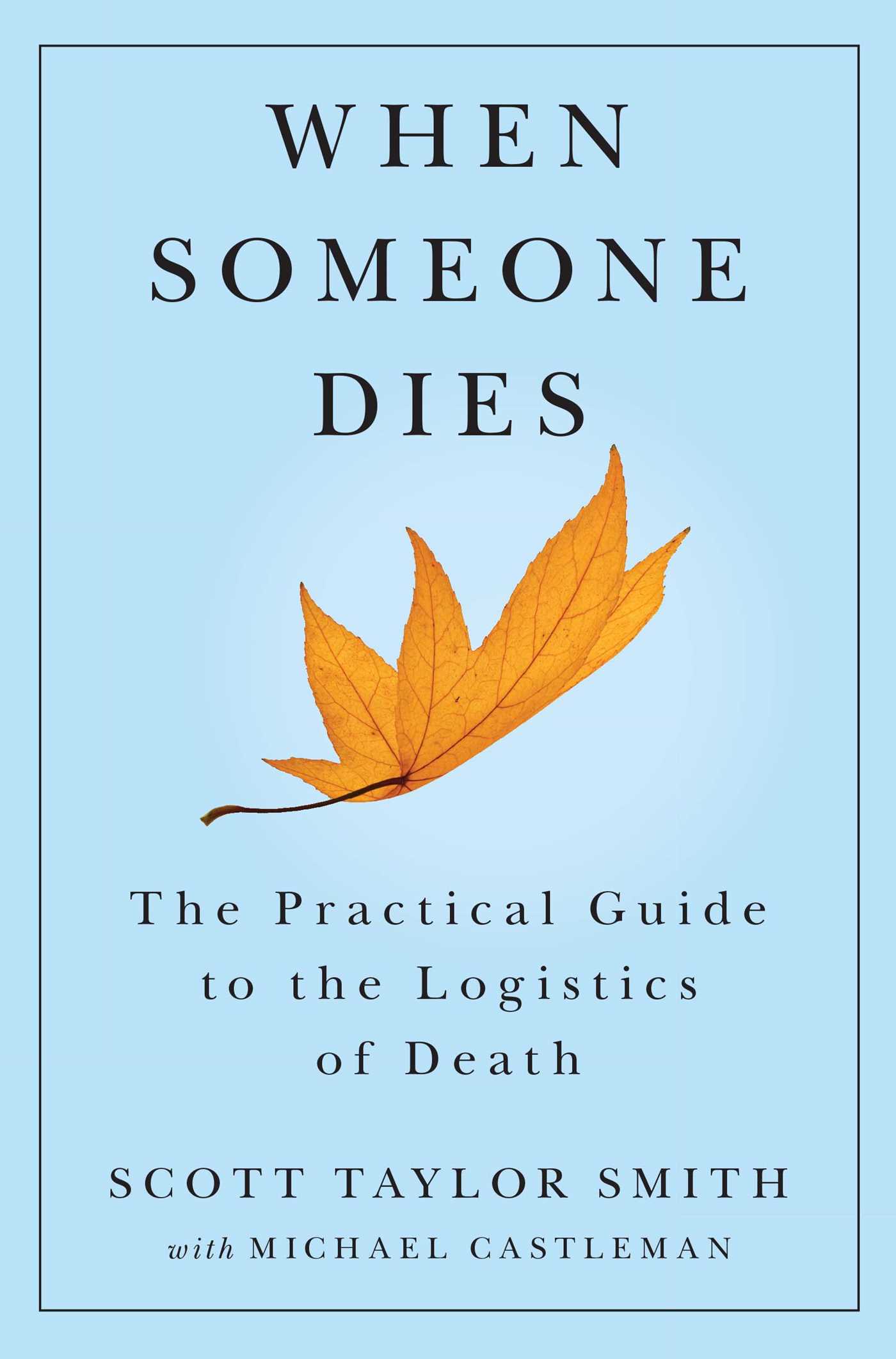 The Practical Guide to the Logistics of Death

The Practical Guide to the Logistics of Death