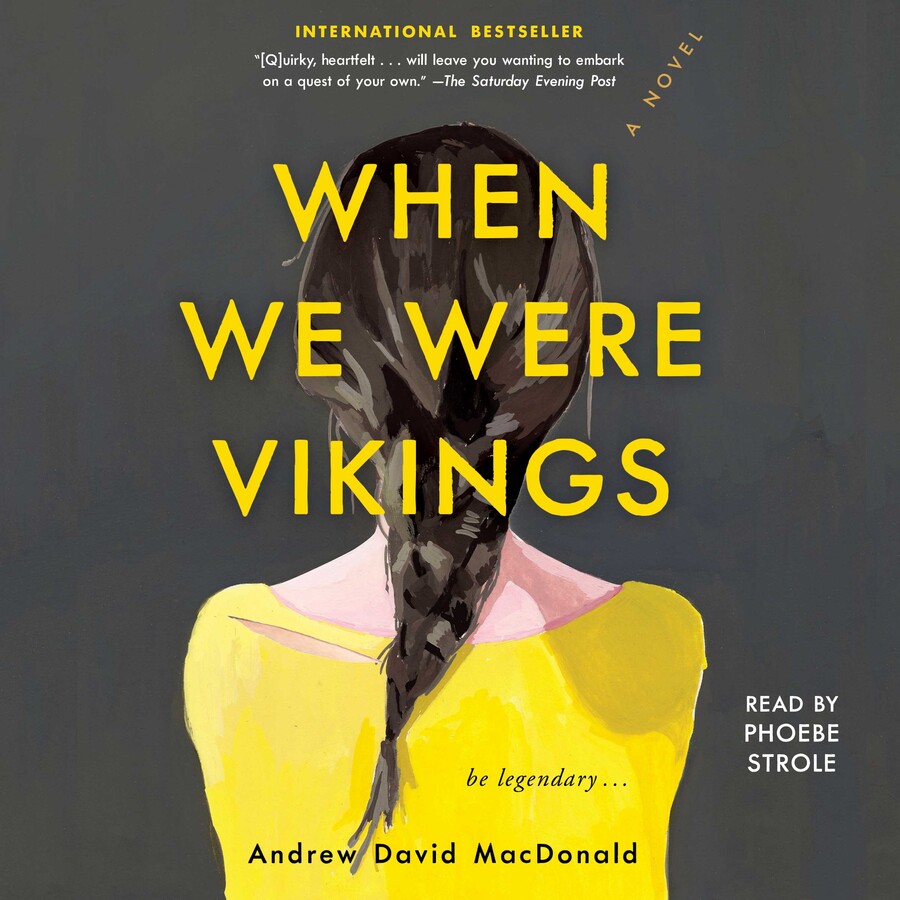 When We Were Vikings

When We Were Vikings