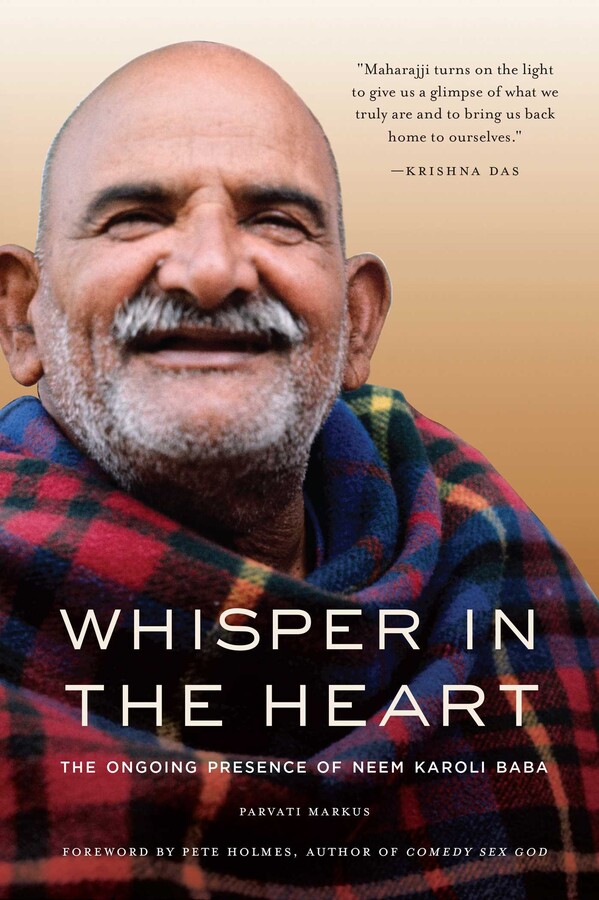 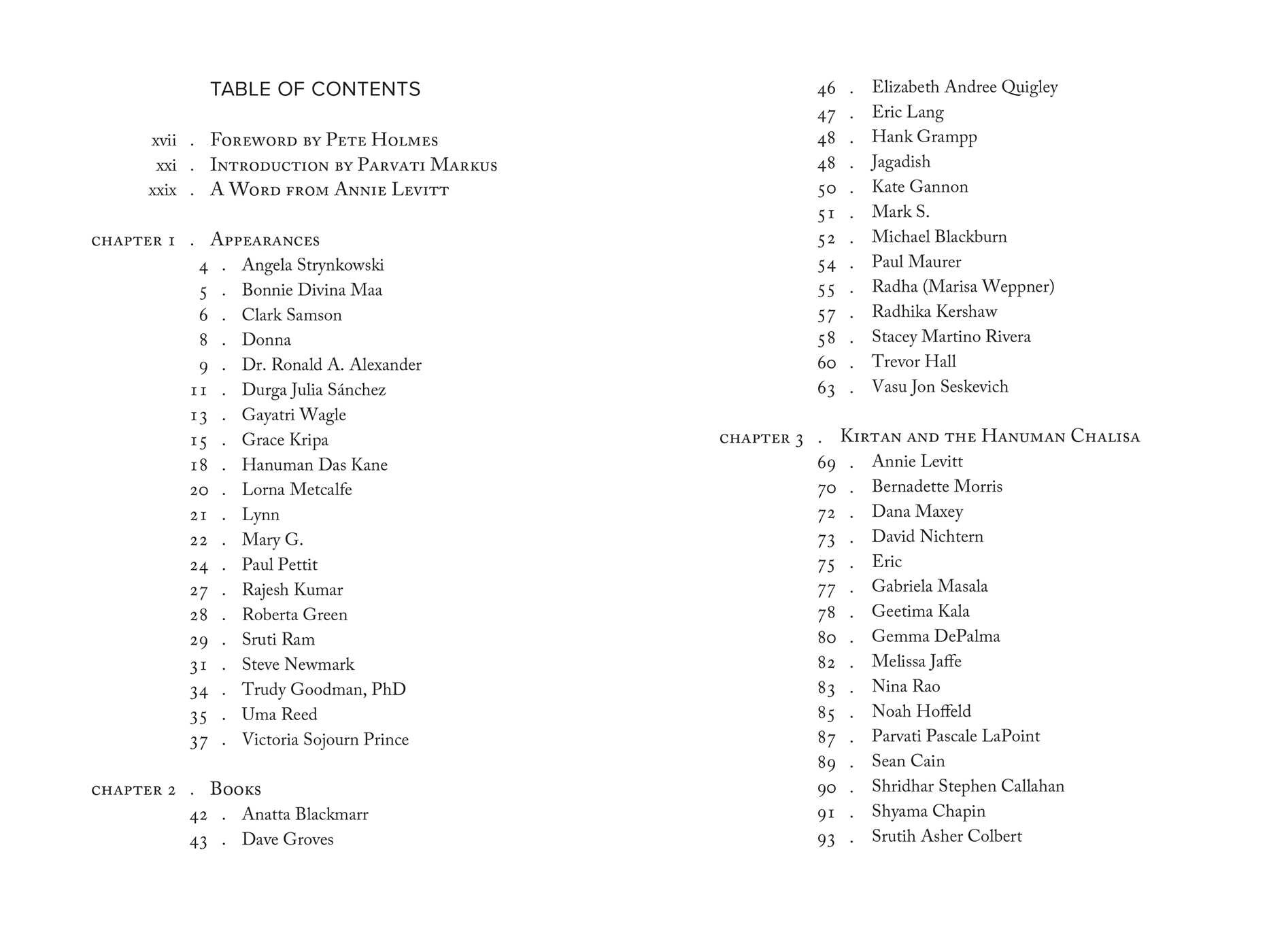 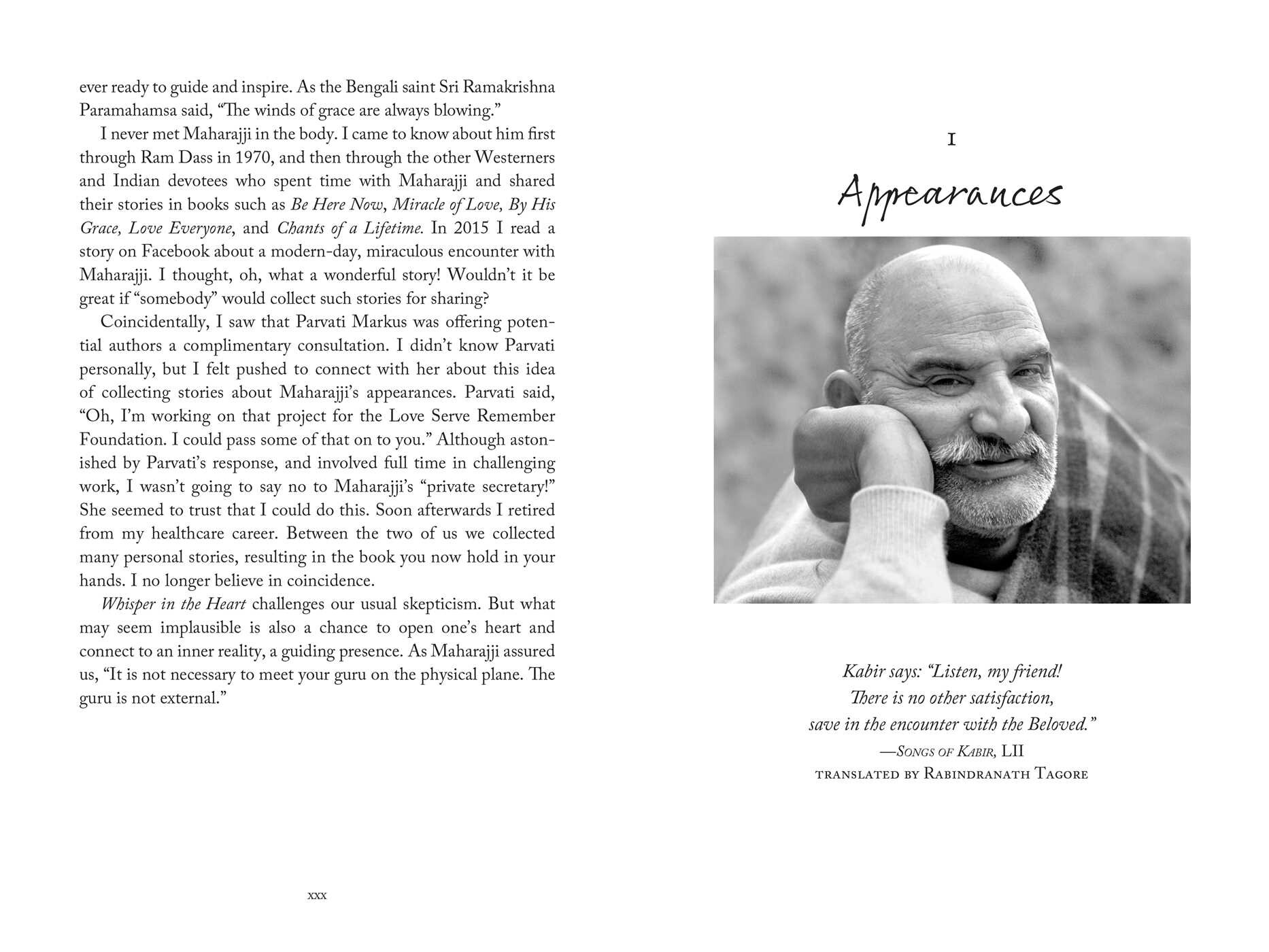 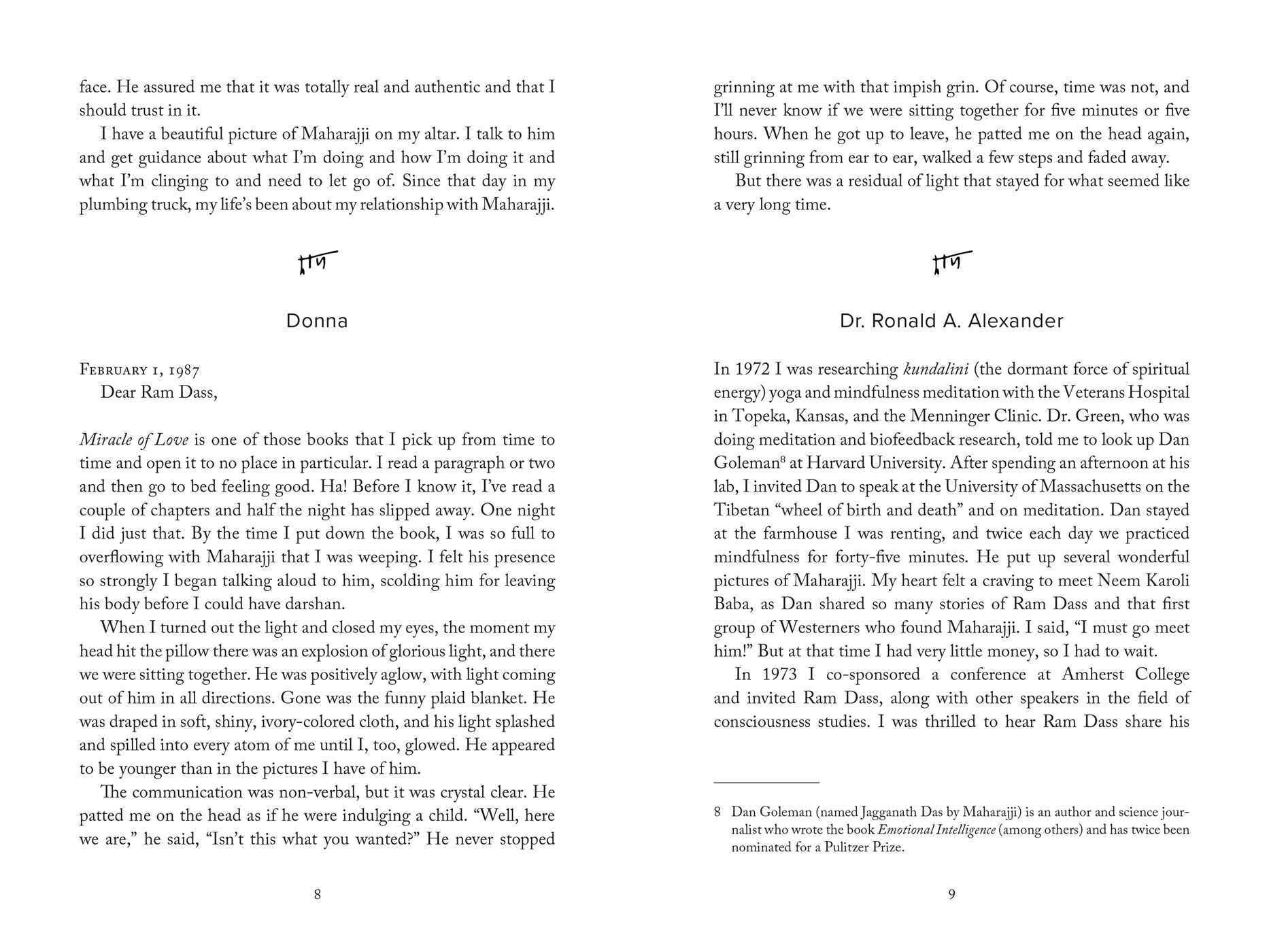 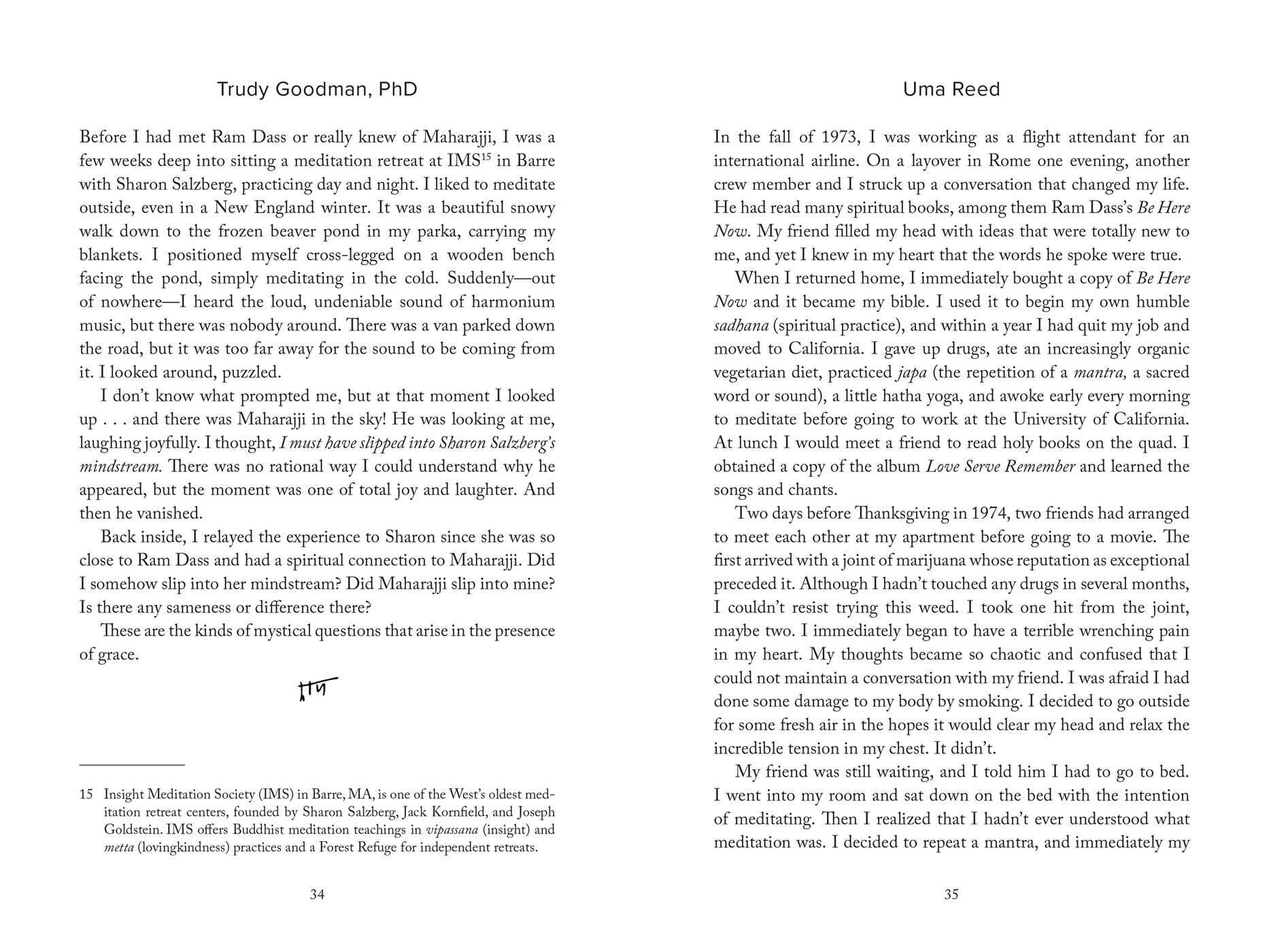 Whisper in the Heart

Whisper in the Heart