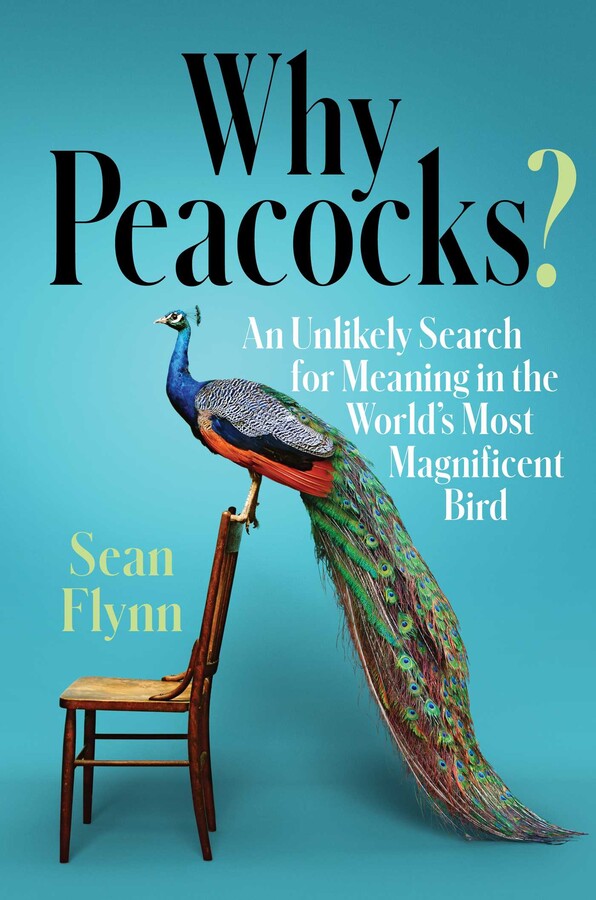 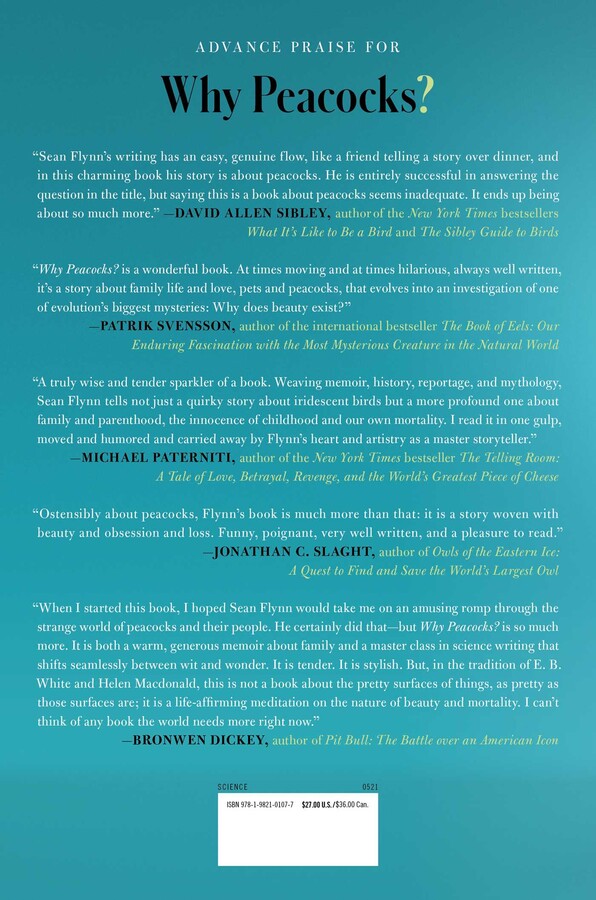 Why Peacocks?
By Sean Flynn
Read by Vikas Adam

An Unlikely Search for Meaning in the World's Most Magnificent Bird

An Unlikely Search for Meaning in the World's Most Magnificent Bird