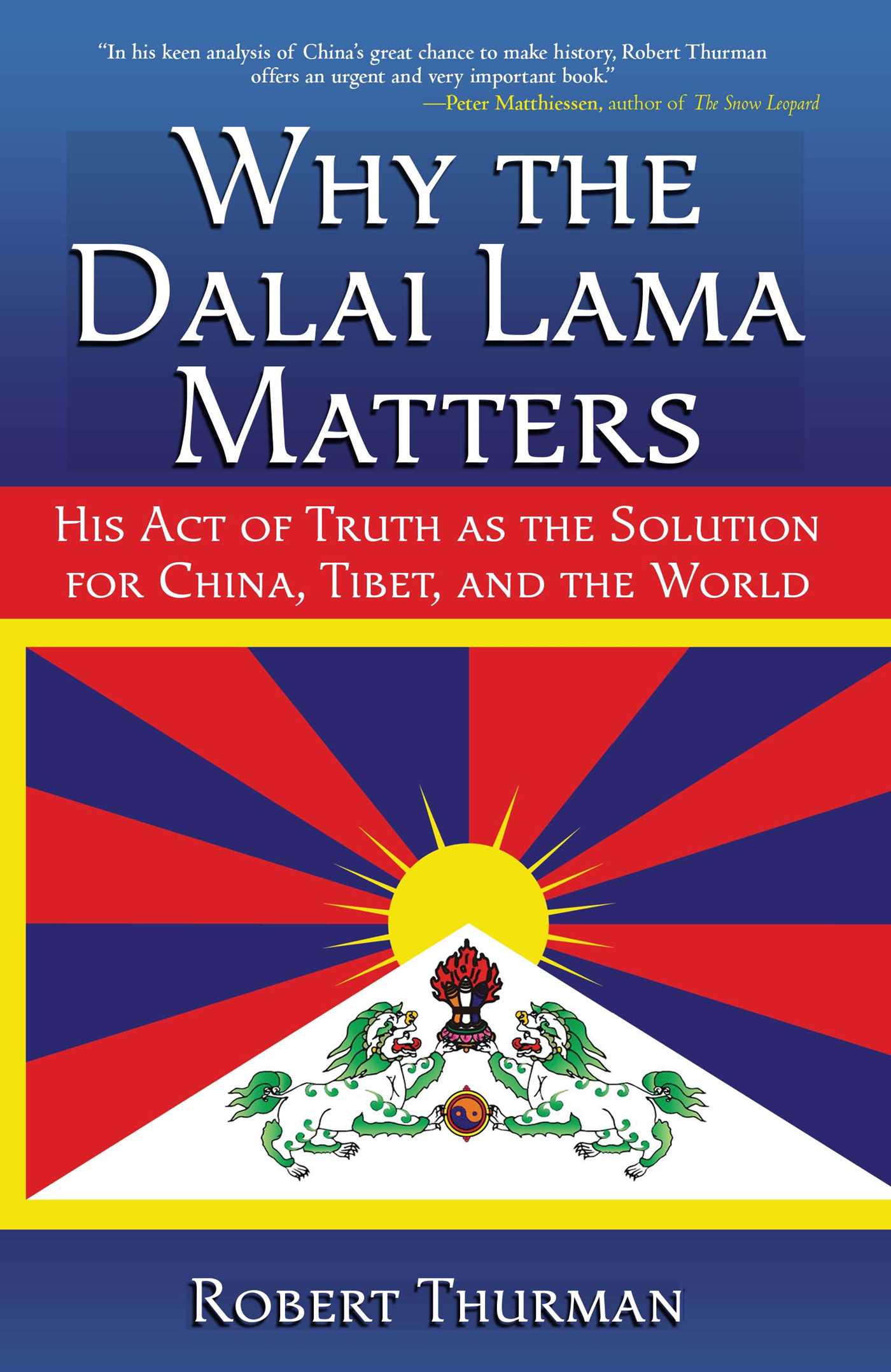 Why the Dalai Lama Matters

His Act of Truth as the Solution for China, Tibet, and the World

By Robert Thurman
LIST PRICE $16.99
PRICE MAY VARY BY RETAILER

His Holiness the Dalai Lama is an extraordinary example of a life dedicated to peace, communication, and unity. What he represents, and what he has accomplished, heals and transcends the current tensions between Tibet and China. Why the Dalai Lama Matters explores just why he has earned the world's love and respect, and how restoring Tibet's autonomy within China is not only possible, but highly reasonable, and absolutely necessary for all of us together to have a peaceful future as a global community.

In the few decades since the illegal Chinese invasion of Tibet, Tibetans have seen their ecosystem destroyed, their religion, language, and culture repressed, and systematic oppression and violence against anyone who dares acknowledge Tibetan sovereignty. Yet, above it all, the Dalai Lama has been a consistent voice for peace, sharing a "Middle-Way" approach that has gathered accolades from the Nobel Peace Prize to the U.S. Congressional Gold Medal.

Modeling this peaceful resistance shows the world that nobody is free unless everybody is free -- and that a solution exists that can benefi t all parties, not just one. And more than just his nation have taken notice. His inter-religious dialogues, honest, humble demeanor, and sense of compassionate justice sets him apart in a world at war with itself. When China changes policy and lets Tibetans be who they are, Tibet can, in turn, join with China in peaceful coexistence.

Why the Dalai Lama Matters is not merely a book about Tibet or the Dalai Lama. It is a revealing, provocative solution for a world in confl ict, dealing with the very fundamentals of human rights and freedoms. By showing the work that the Dalai Lama has done on behalf of his people, Thurman illuminates a worldwide call to action, showing that power gained by might means nothing in the face of a determined act of truth. 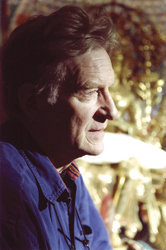 Robert Thurman is the author of the critically acclaimed, popular original books Inner Revolution and Infinite Life and a translator of sacred Tibetan texts, including The Essence of True Eloquence and The Tibetan Book of the Dead. He teaches at Columbia University and holds the first endowed chair in Indo-Tibetan Buddhist Studies in America. Cofounder of Tibet House US and Menla Mountain Retreat Center, he lives in New York City and Woodstock, New York.

"Dr. Thurman clearly describes how the 14th Dalai Lama can forge a path to a far better world in our time. As Albert Einstein urged, we must engage a different level of thinking to help solve the signifi cant problems we face, problems often caused by our ordinary assumptions. The Dalai Lama is a unique exemplar of a different, vital, inclusive, and powerfully effective way of thinking. This wonderfully written, compelling book invites us to freedom."
—Sharon Salzberg, author of Lovingkindness

"No one has worked harder to bring Tibet, Tibetan Buddhism, and the special power of the Dalai Lama to American audiences than Robert Thurman. Long may he write and, as in this latest work, bring learning and spirit, great vigor, and close knowledge together."
—Pico Iyer, author of The Open Road and Sun After Dark

"I could not put this book down. I found it powerfully inspiriting to imagine a positive alternative to the sixty-yearlong tragedy wrought by China in Tibet. As Robert Thurman shows us, by reversing its colonialist cultural genocide in Tibet (and so inspiring a reversal of the murderous policies of the regimes in Myanmar and Sudan), China could truly emerge as a responsible world power and take its place within the moral community of nations."
—Mia Farrow, actor, activist, and humanitarian

"This book kindles hope for Tibet, for China, and for peace. It listens deeply to the Dalai Lama, making clear what he offers and can accomplish. It vividly envisions the freedom the Tibetan people urgently need and the respect China desires from the entire world."
—Uma Karuna Thurman, actor, and activist

Why the Dalai Lama Matters

His Act of Truth as the Solution for China, Tibet, and the World

By Robert Thurman
LIST PRICE $16.99
PRICE MAY VARY BY RETAILER