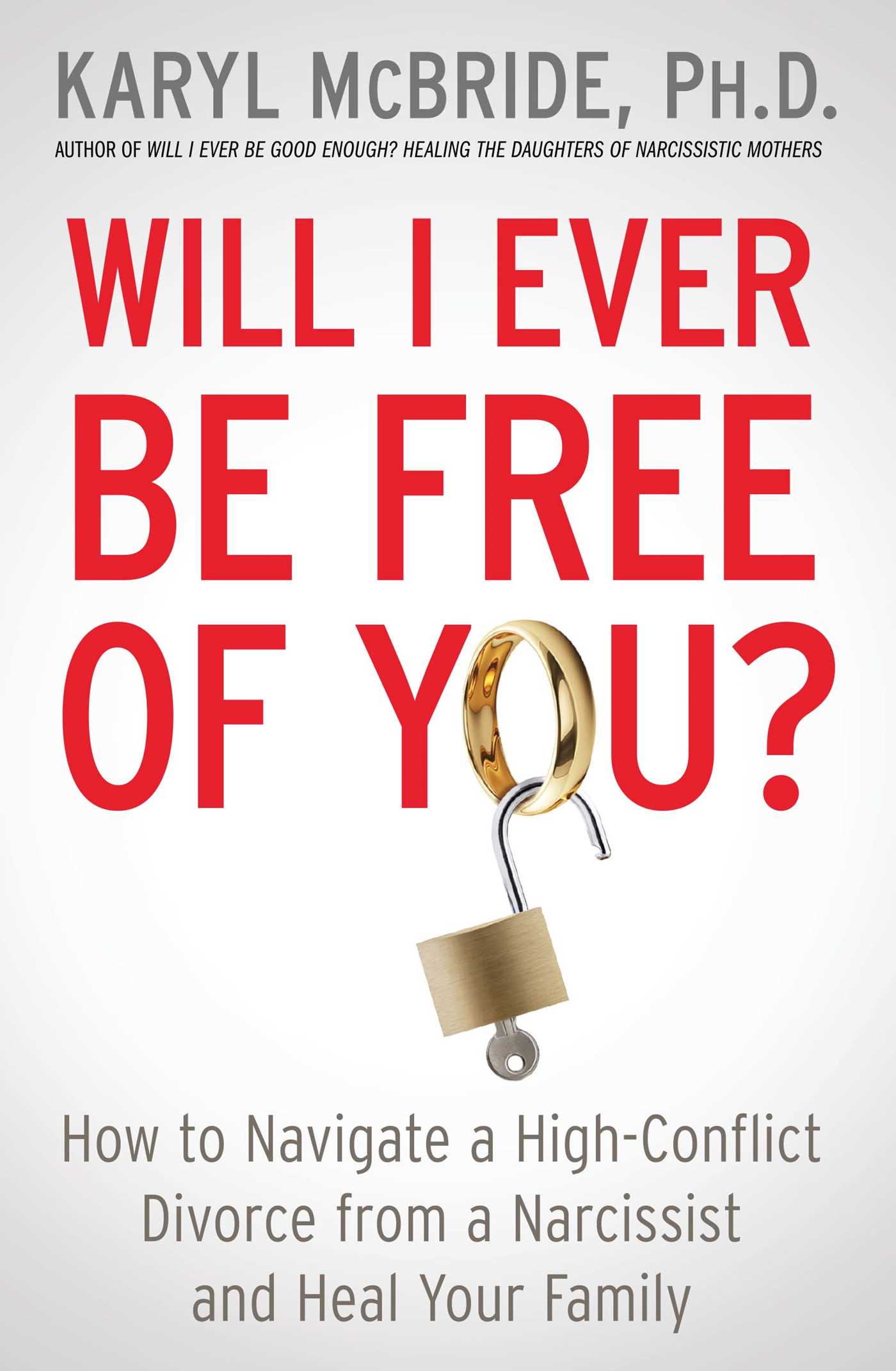 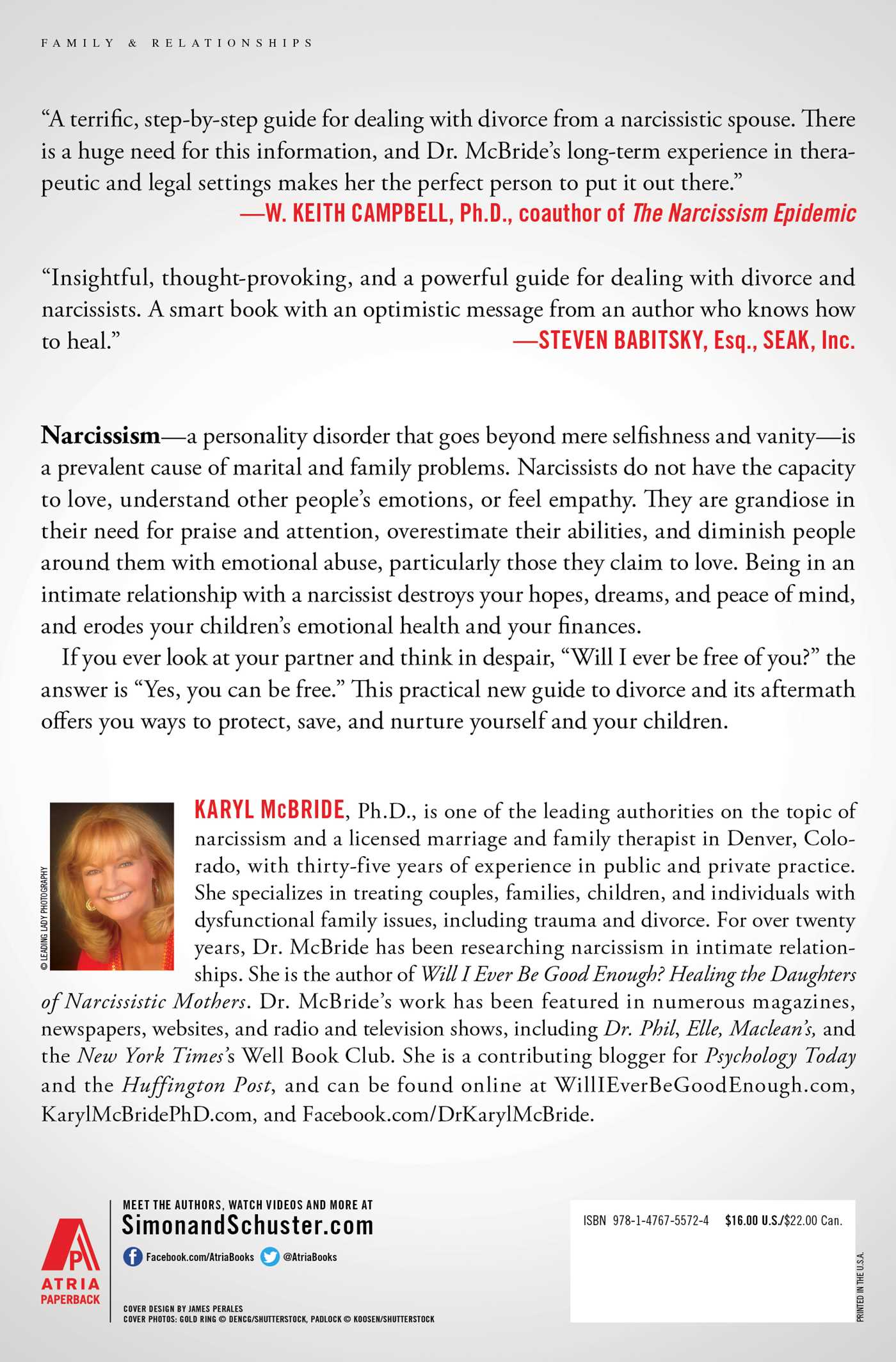 Will I Ever Be Free of You?

Will I Ever Be Free of You?