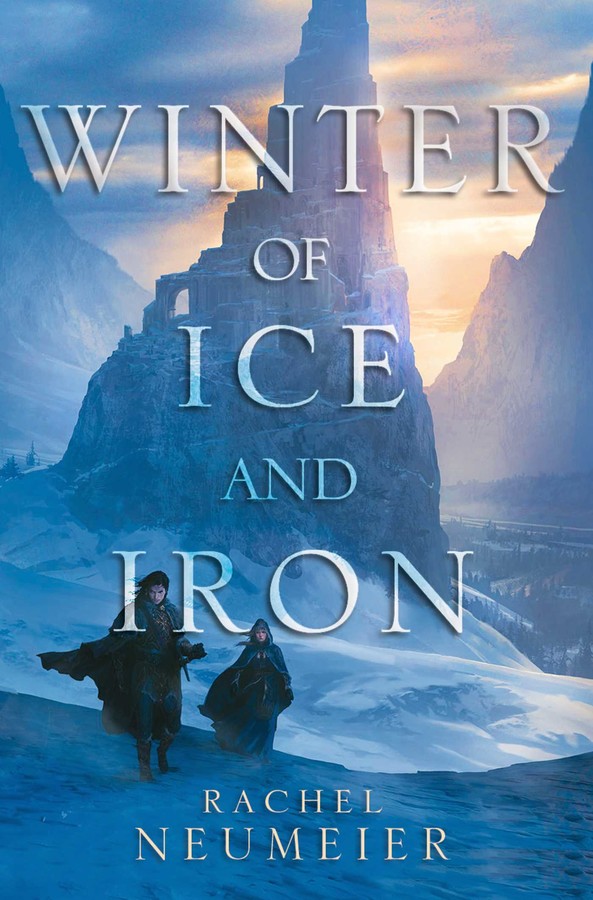 Winter of Ice and Iron

Winter of Ice and Iron