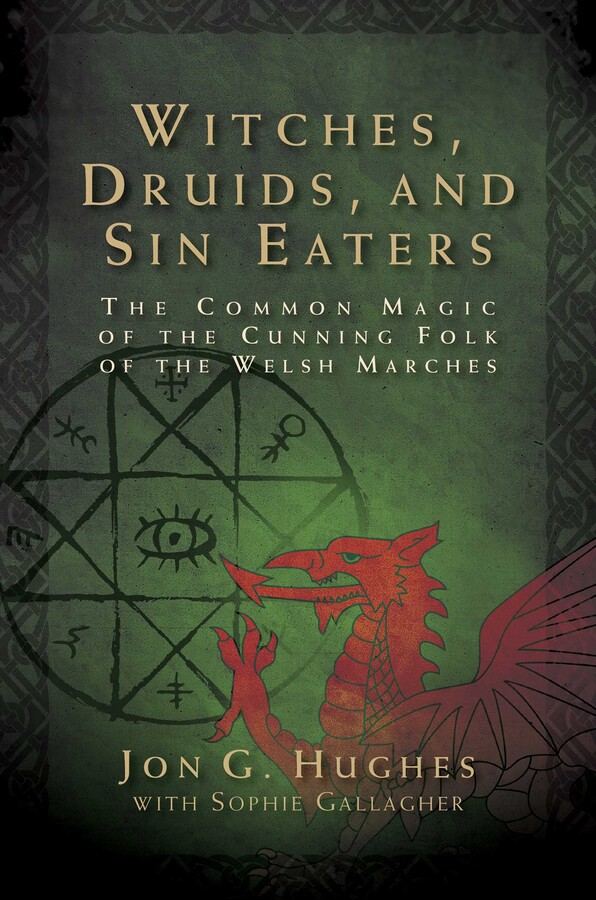 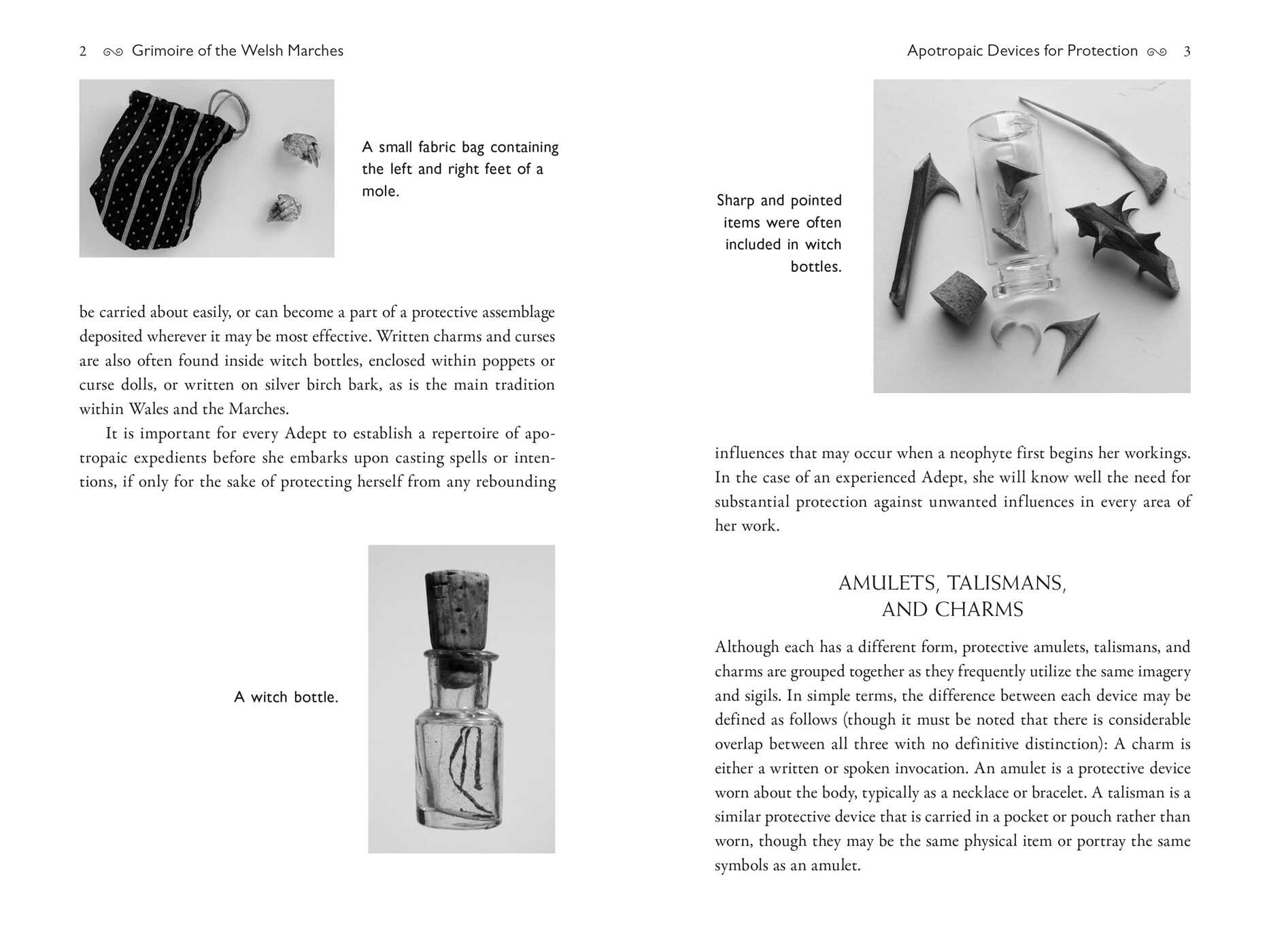 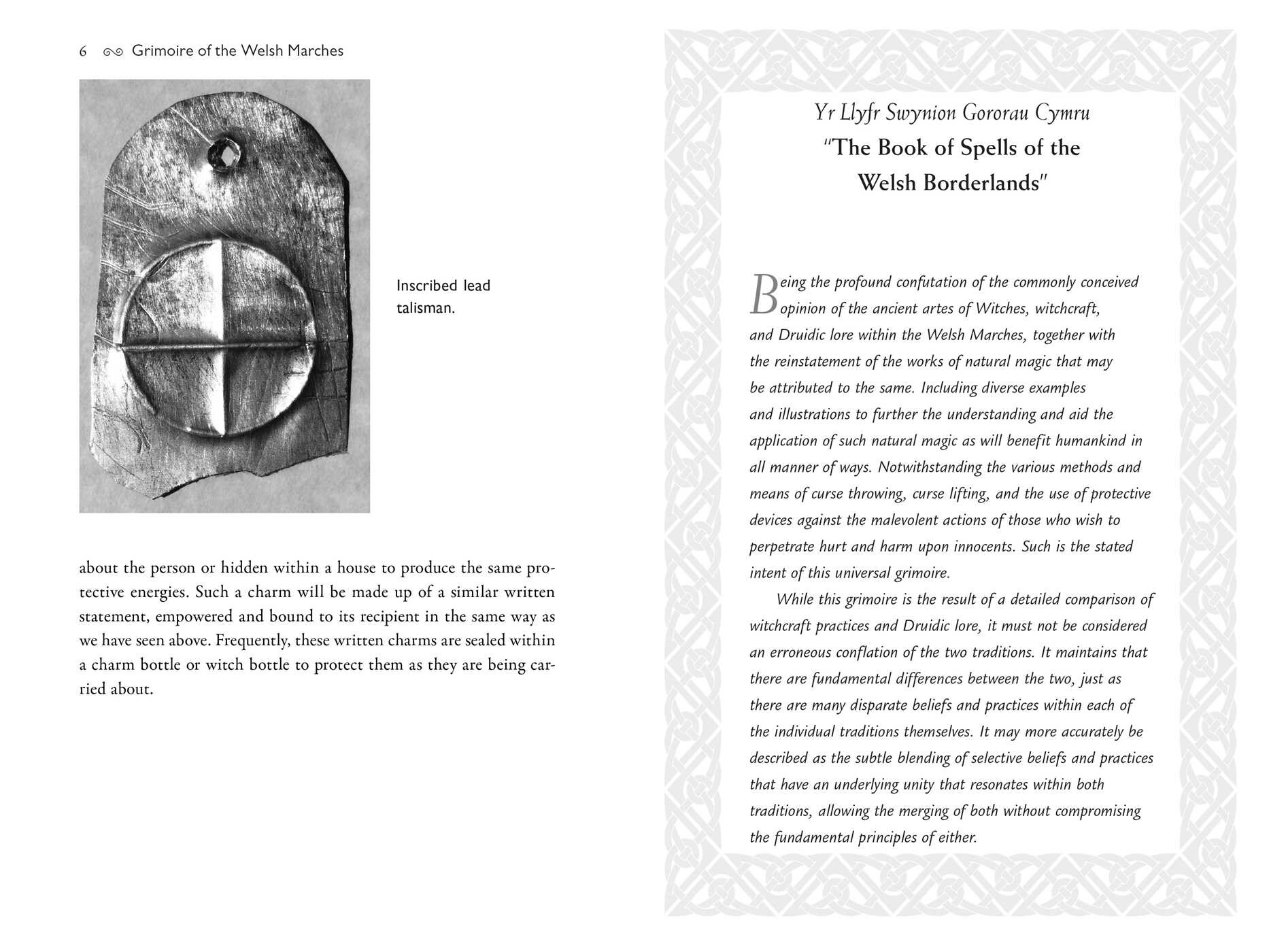 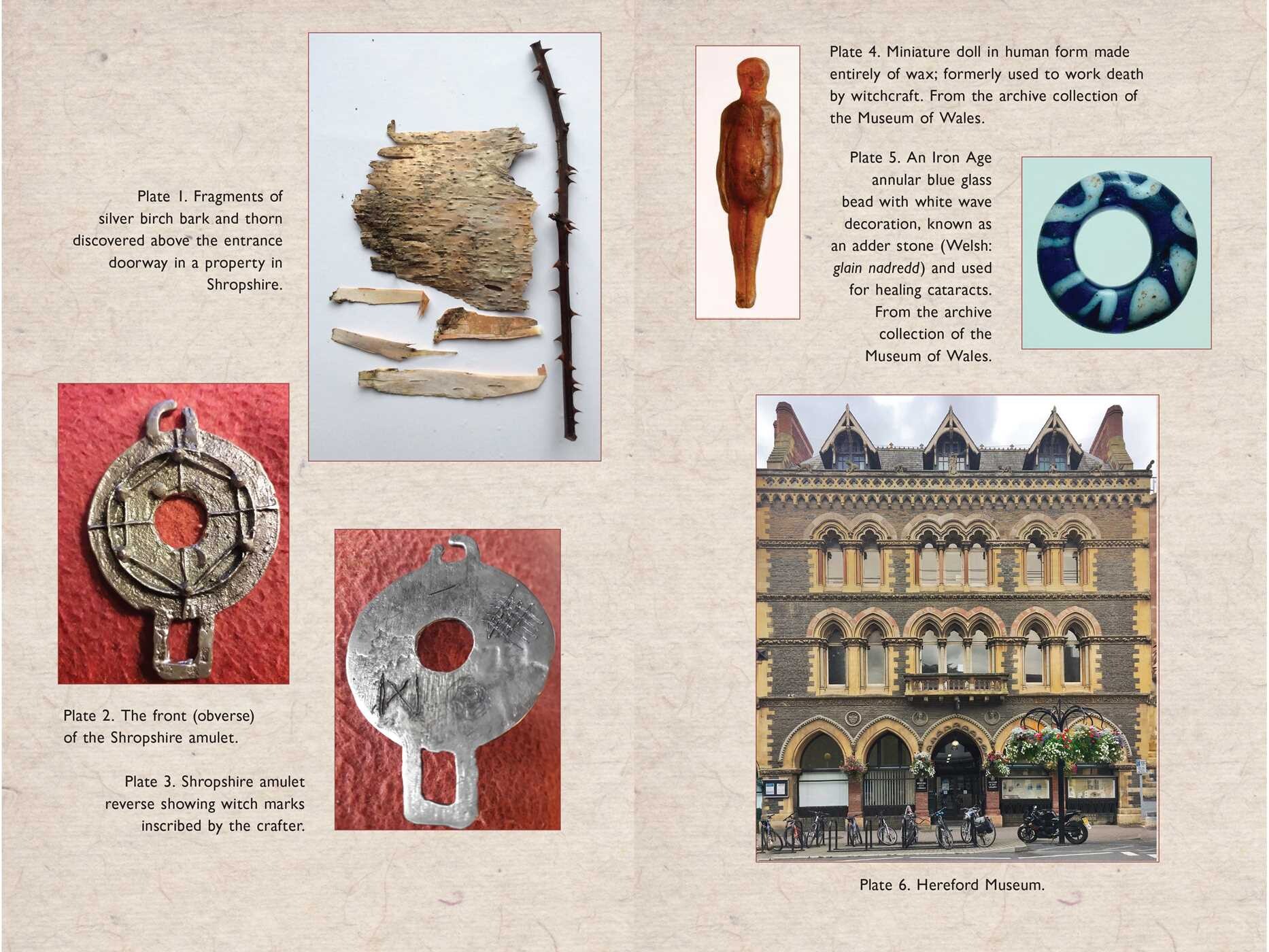 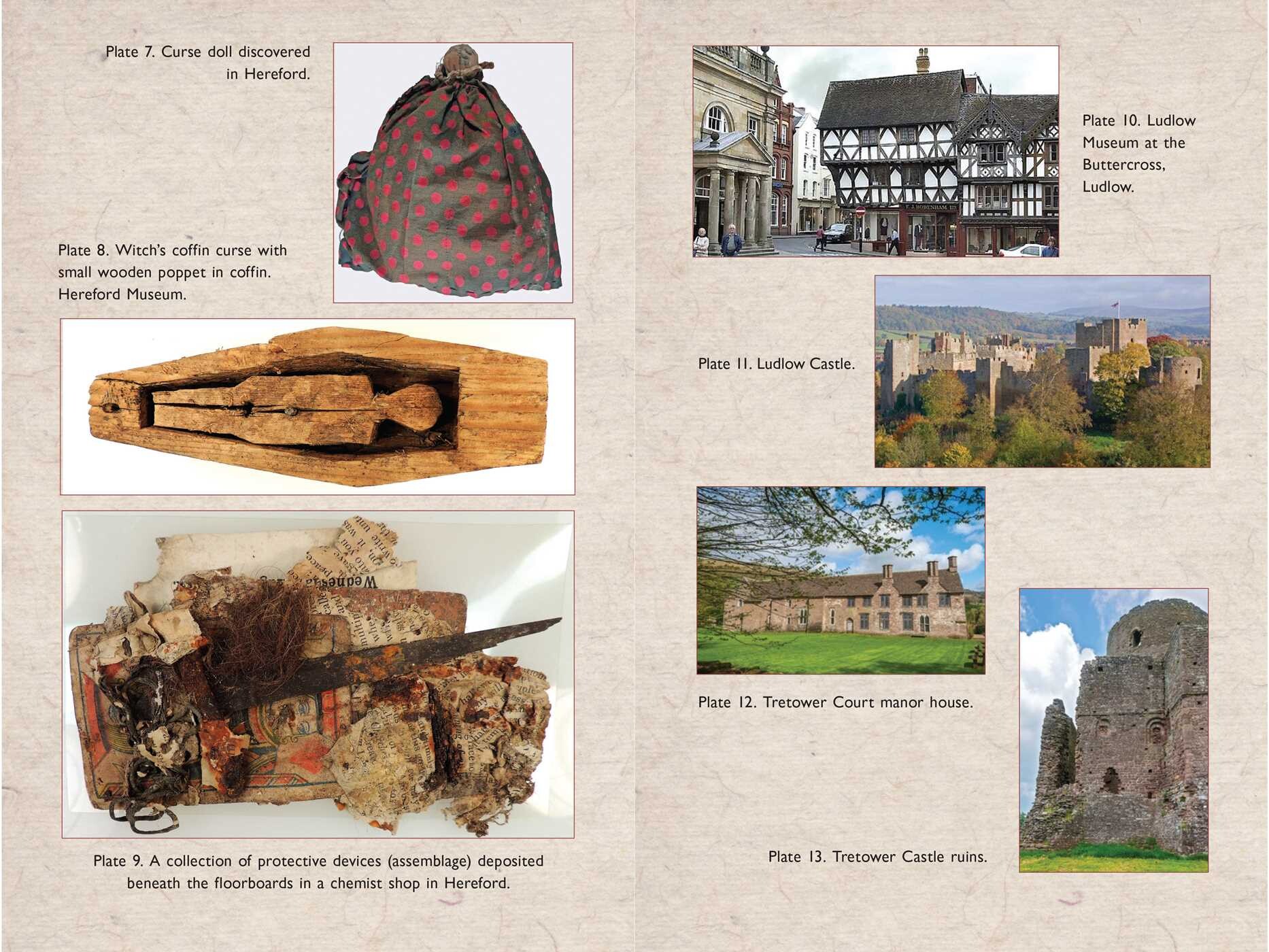 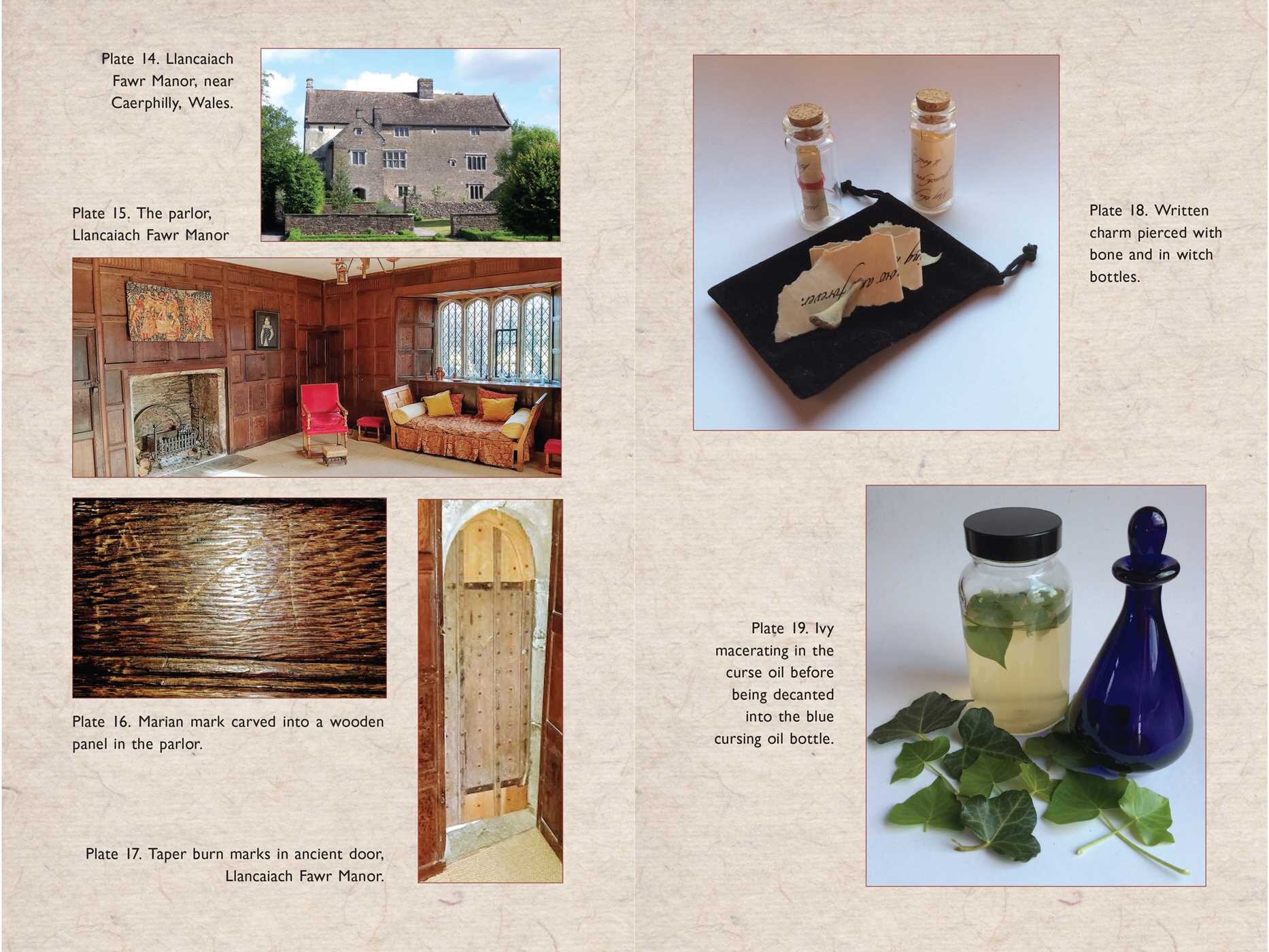 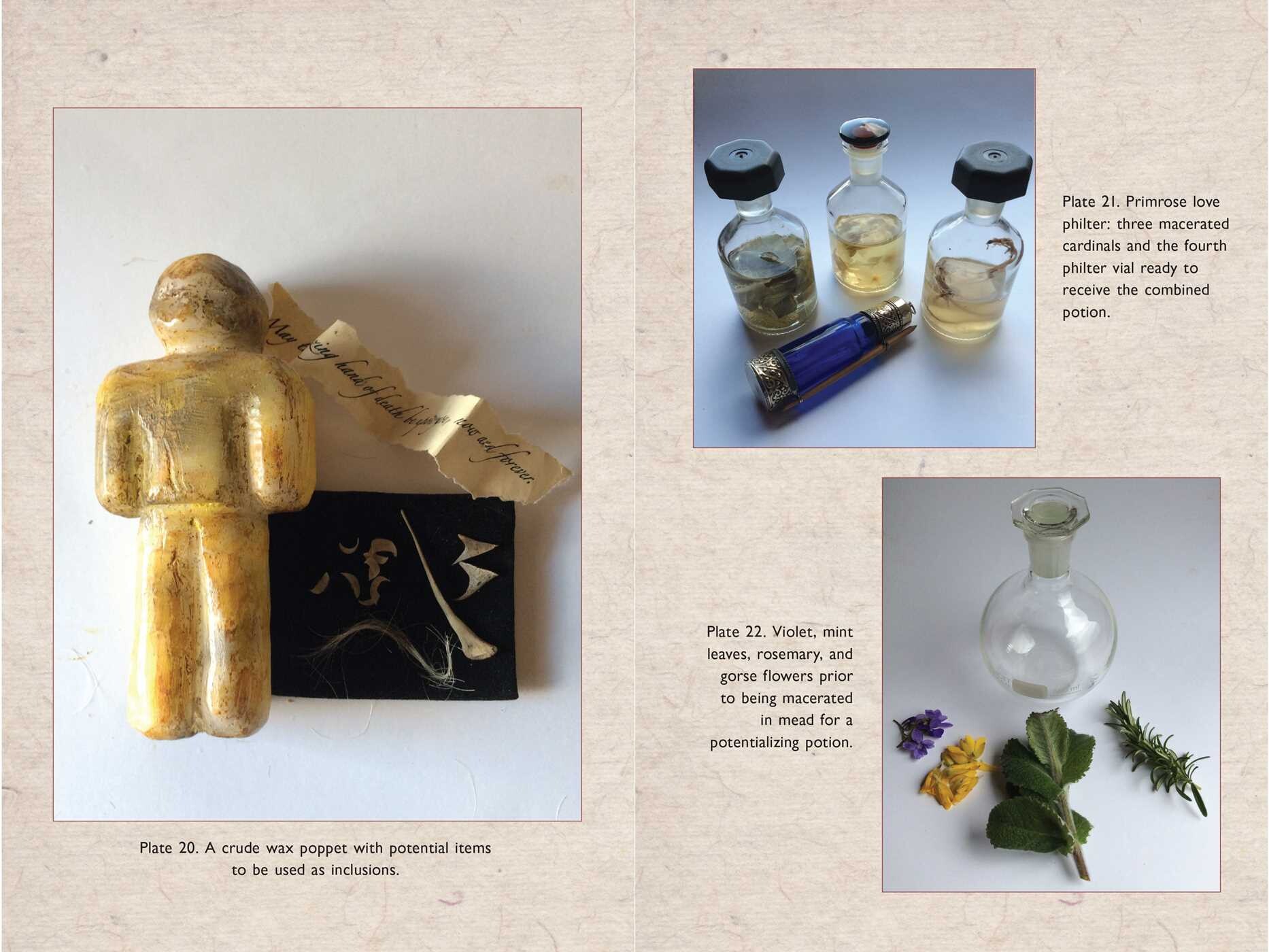 The Common Magic of the Cunning Folk of the Welsh Marches

The Common Magic of the Cunning Folk of the Welsh Marches