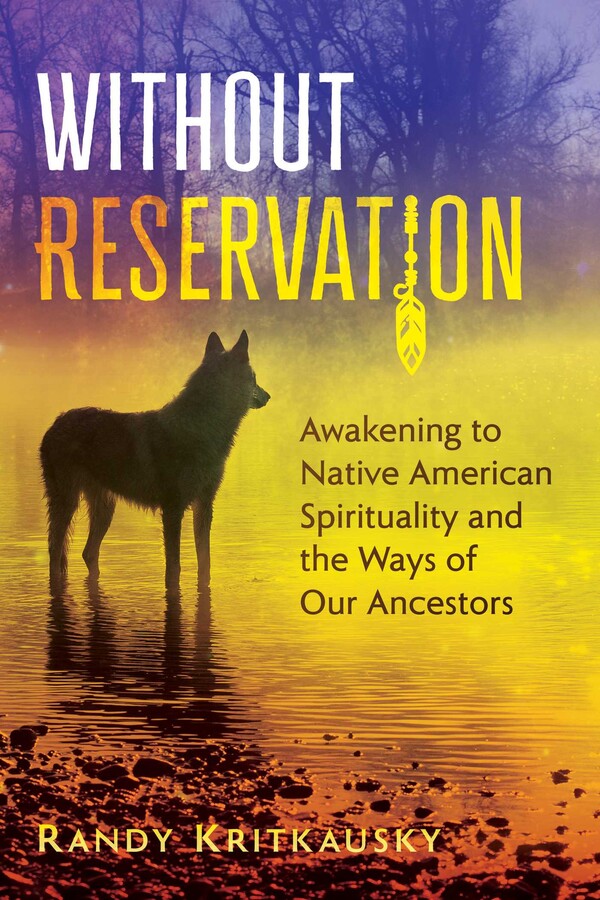 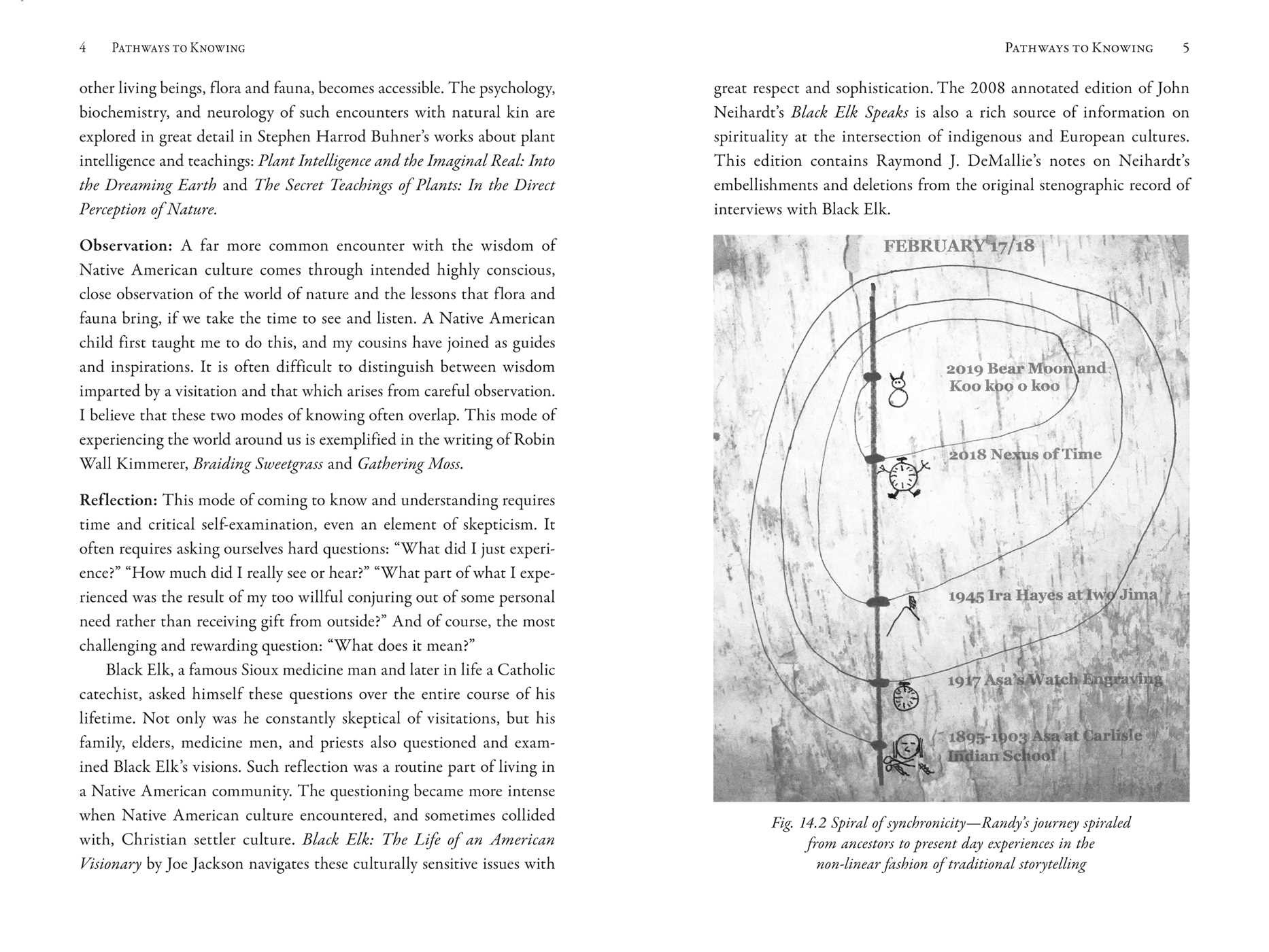 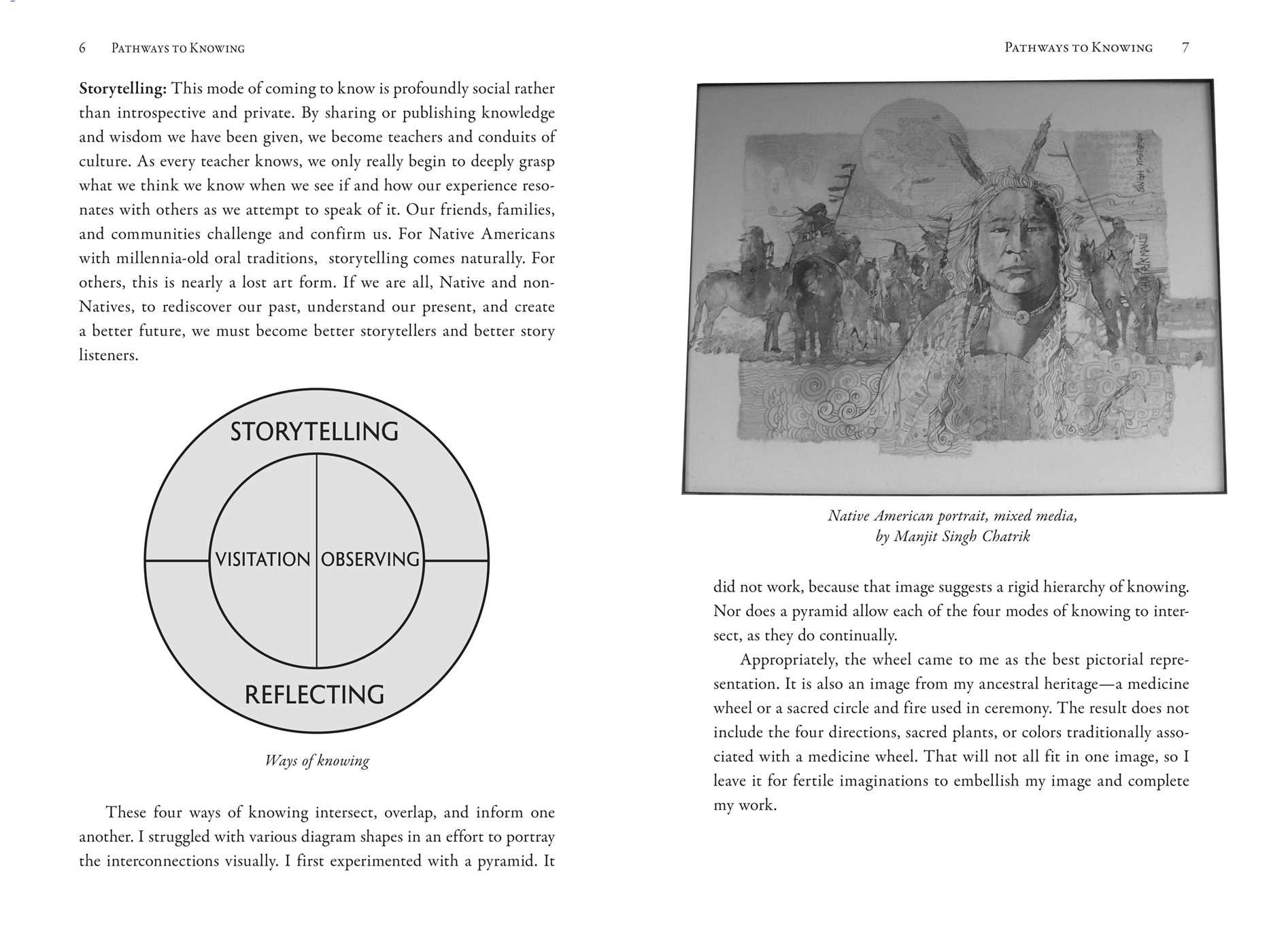 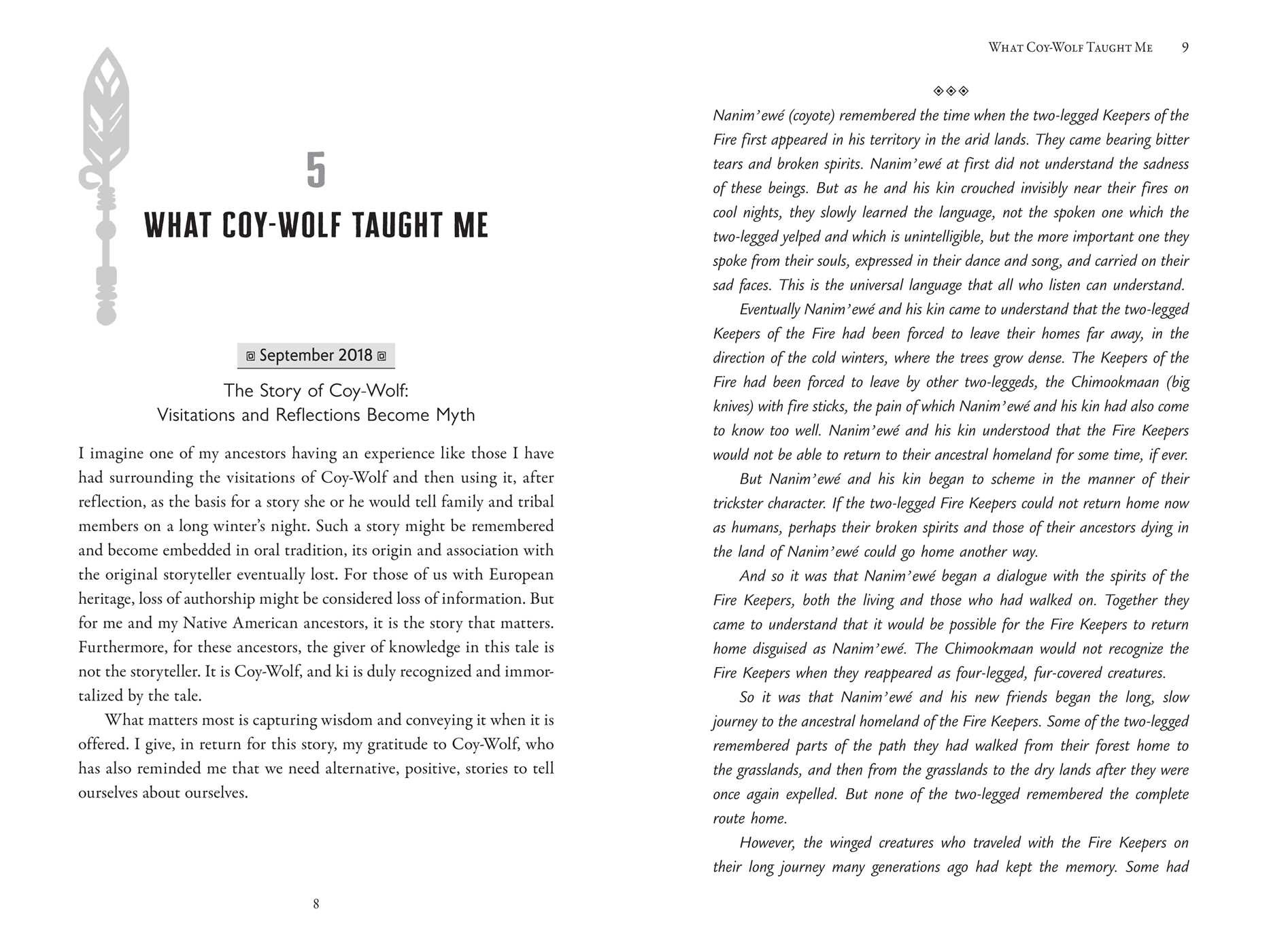 Awakening to Native American Spirituality and the Ways of Our Ancestors

Awakening to Native American Spirituality and the Ways of Our Ancestors