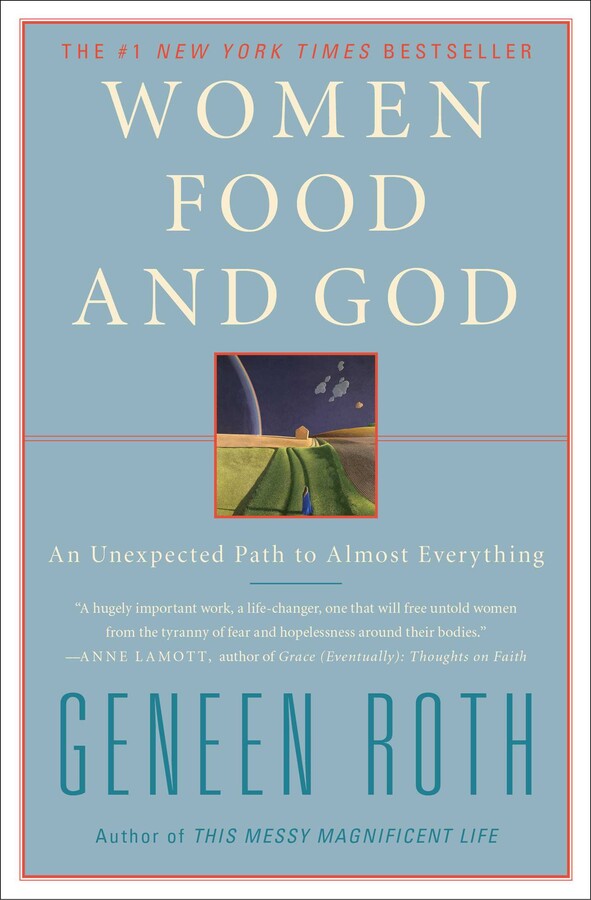 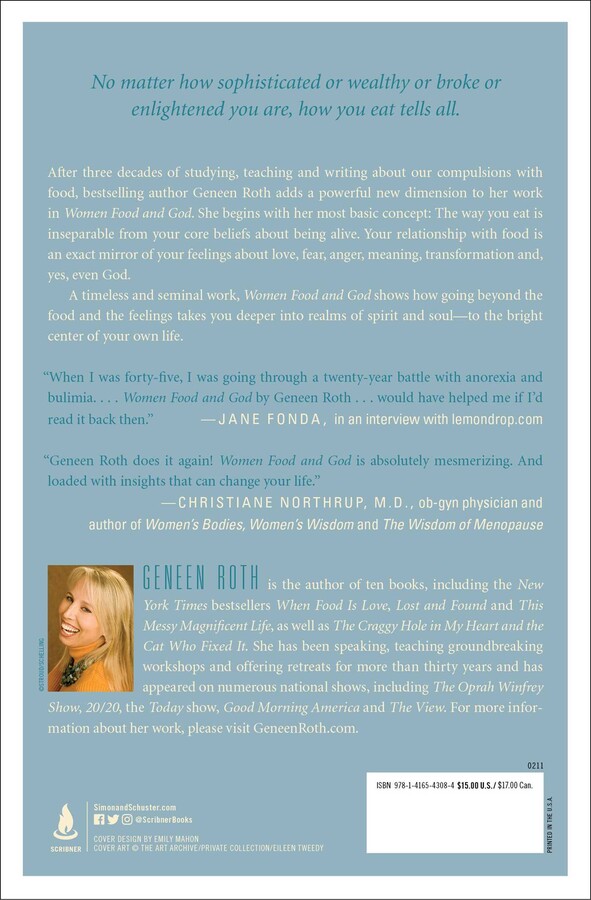 An Unexpected Path to Almost Everything

An Unexpected Path to Almost Everything