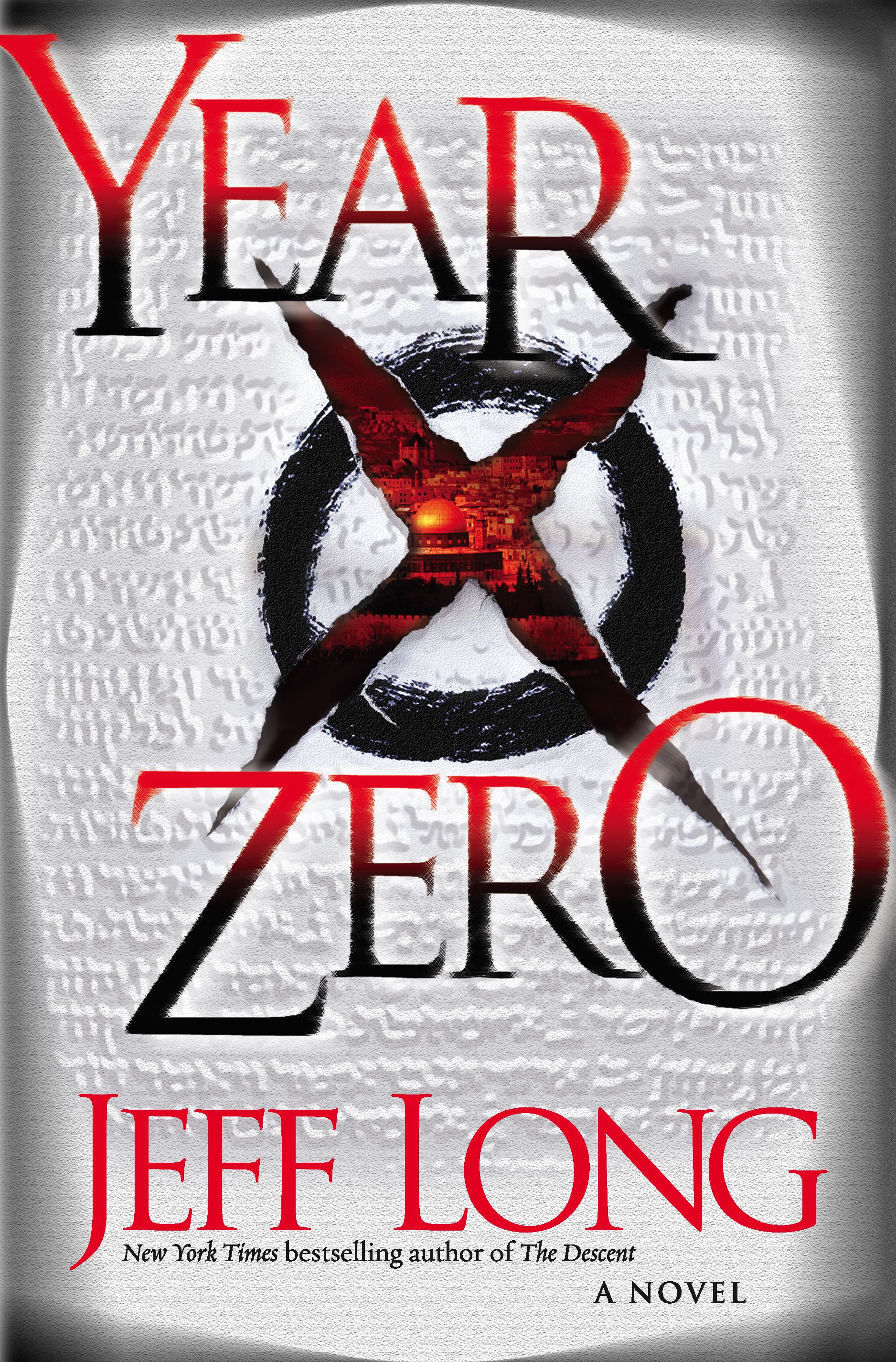 By Jeff Long
LIST PRICE $8.99
PRICE MAY VARY BY RETAILER

In his sensational novel The Descent, Jeff Long created a world of stunning terror and adventure, "an imaginative tour de force" (Jon Krakauer). Now he imagines a scenario so vivid, so haunting, it anchors his place among storytelling masters.
YEAR ZERO
An archaeological manhunt is raging in the holy land -- a hunt for the historical Jesus. For Nathan Lee Swift, a young American field researcher and expectant father, the line between noble discovery and the plunder of ruins is sacred -- until the night he crosses it. At a Roman landfill beneath the crucifixion grounds known as Golgotha, Nathan Lee yields to his professor's greed and turns common grave robber. His world -- his unborn daughter -- seems lost to him.
Hundreds of miles away, on the remote Greek island of Corfu, a wealthy collector pries open his latest black-market purchase -- a fourteen-inch holy relic containing a vial of blood dating back to the first century -- and unleashes a two-thousand-year-old plague. As the pandemic explodes from the Mediterranean basin and threatens to devour humankind, Nathan Lee gets a chance at redemption. He embarks on an Odyssean journey back to the United States to find his family.
Skirting the edges of the world, Nathan Lee's path finally leads him to New Mexico, where the greatest minds of science have converged at Los Alamos to find a vaccine. There Nathan Lee meets Miranda Abbot, a nineteen-year-old prodigy. As the cure continues to elude them, Miranda launches a desperate final strategy: the use of human lab rats cloned from the year zero. Nathan Lee, the thief of bones, comes face-to-face with men made from the very relics he looted, one of whom claims to be Jesus Christ, but may also be Patient Zero.
Combining the scientific precision of The Andromeda Strain with the intensity of classic adventure epics, Jeff Long takes readers on a riveting voyage through the rubble of earthquake-torn Jerusalem, the serenity of the high Himalayas, and the eerie sanctuary of Los Alamos. With Long's characteristic originality, Year Zero races against the apocalyptic clock, creating a maze of twists, astonishing atmosphere, and the clash of science and faith. 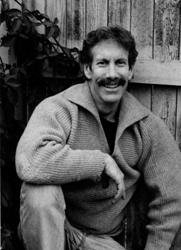 Jeff Long is the New York Times bestselling author whose novels include The Wall, The Reckoning (in development with Reese Witherspoon at Type A Productions), Year Zero, and The Descent. He is a veteran climber and traveler in the Himalayas and has worked as a stonemason, journalist, historian, screenwriter, and elections supervisor for Bosnia's first democratic election. His next novel, Deeper, is forthcoming in hardcover from Atria Books. He lives in Colorado.

Whitley Strieber Bestselling author of The Hunger and The Last Vampire Year Zero is a grand and sobering adventure, brilliantly conceived and ferociously intense. The dangers that it poses could be all too real, in a world that is changing as rapidly as ours is. I was captured by this book, and I love nothing more than becoming a prisoner in the pages of a terrific read.

Dan Brown Author of Angels and Demons and Deception Point A superbly original thriller, terrifying and exquisite in a single breath. Jeff Long writes with poetry, style, and pace...crafting his twists and doling out his delectable details with exceptionally gratifying results. Year Zero is first-rate entertainment.

By Jeff Long
LIST PRICE $8.99
PRICE MAY VARY BY RETAILER