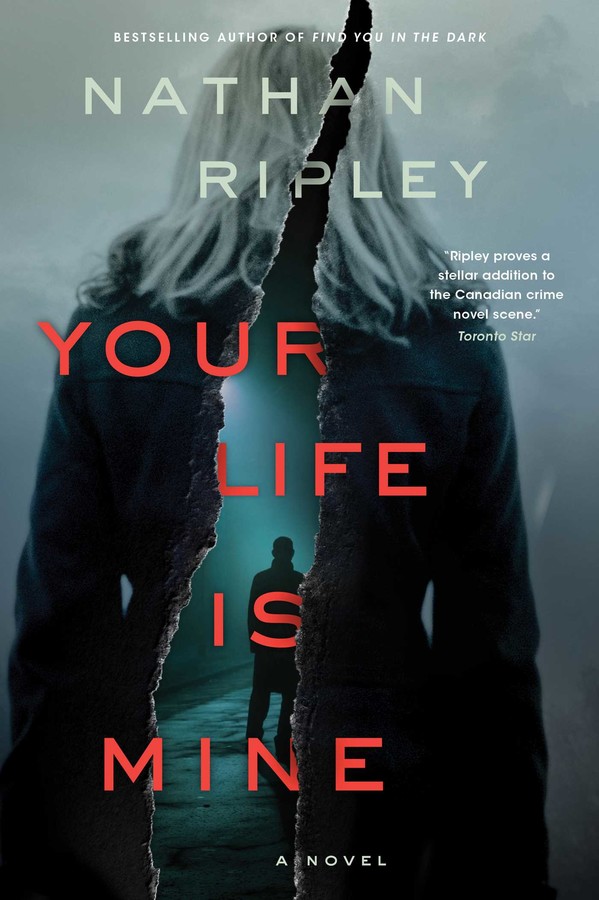 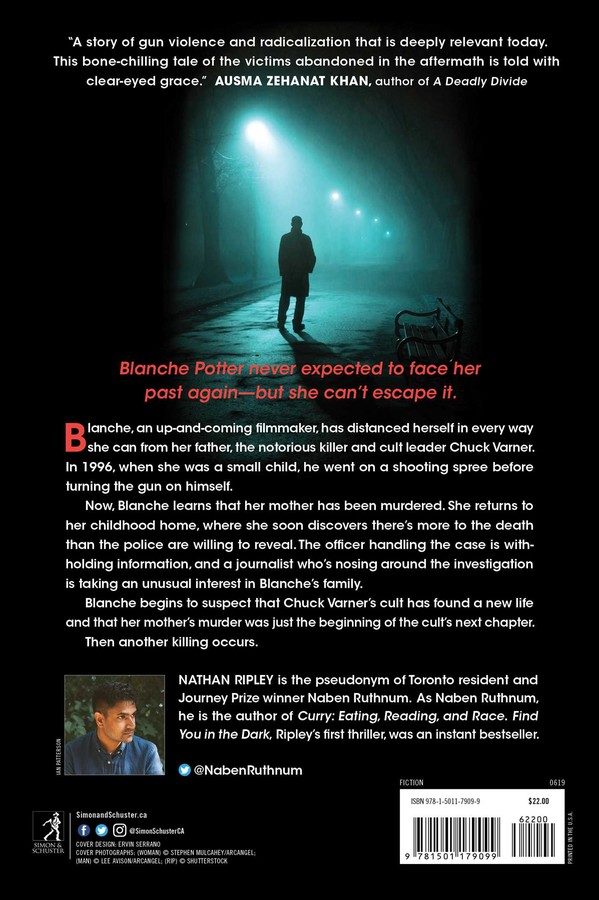 Your Life Is Mine

Your Life Is Mine