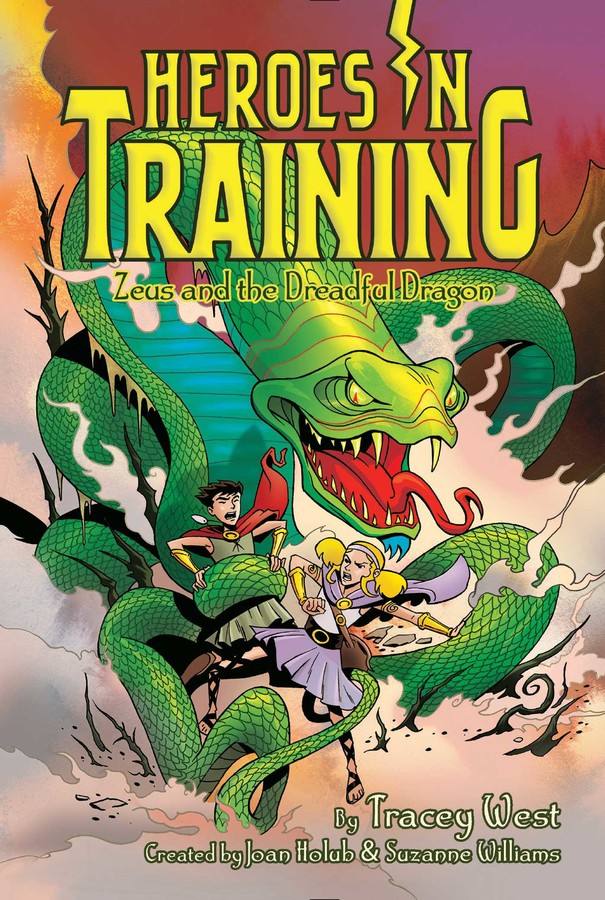 Zeus and the Dreadful Dragon

Zeus and the Dreadful Dragon