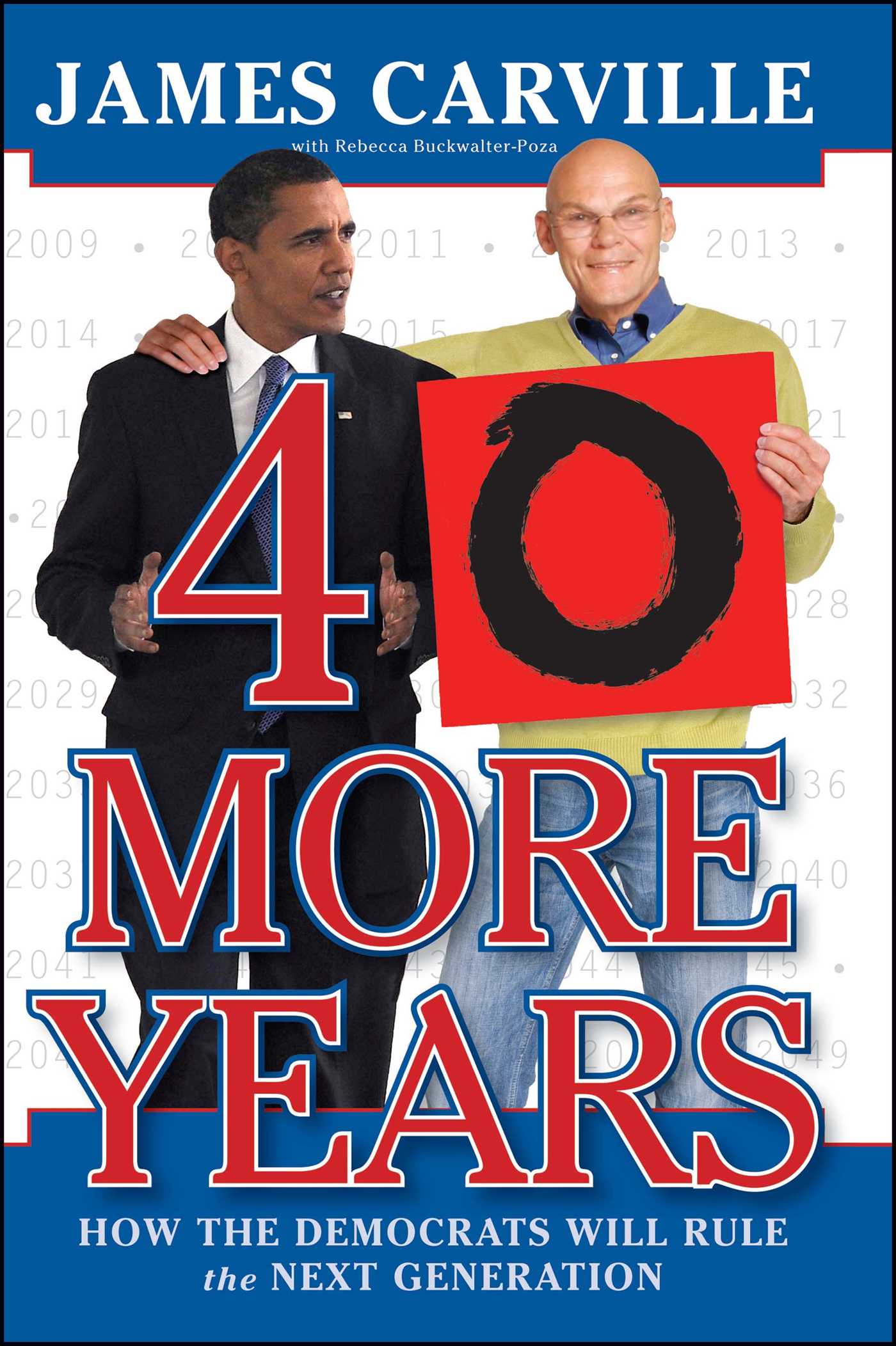 How the Democrats Will Rule the Next Generation

By James Carville
With Rebecca Buckwalter-Poza

How the Democrats Will Rule the Next Generation

By James Carville
With Rebecca Buckwalter-Poza