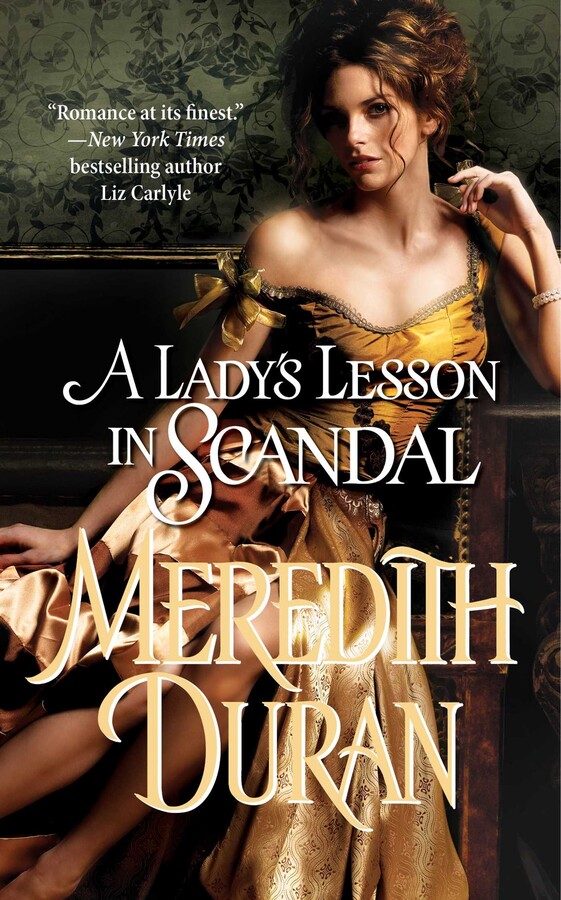 A Lady's Lesson in Scandal

A Lady's Lesson in Scandal