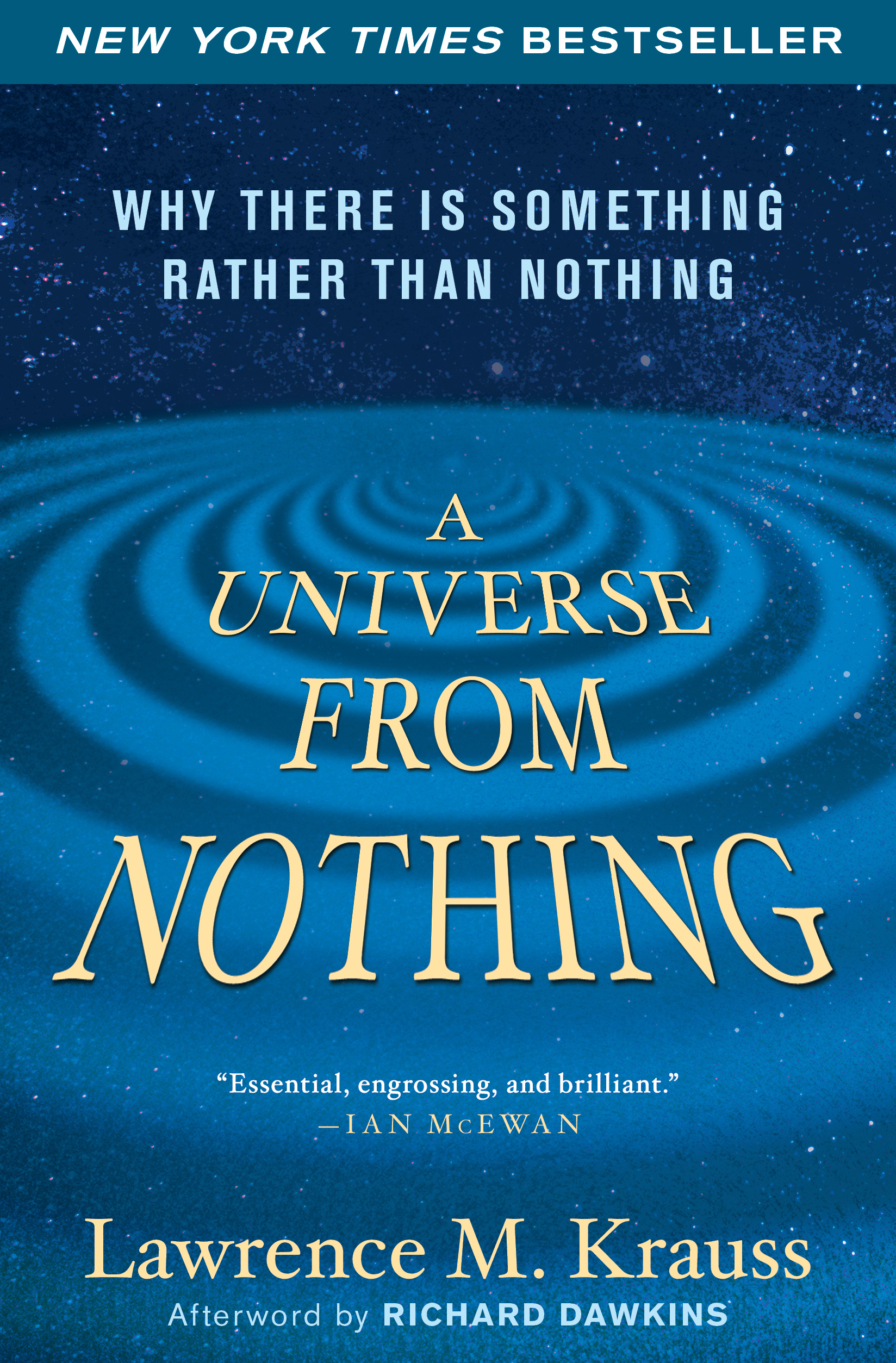 A Universe from Nothing

Why There Is Something Rather than Nothing

A Universe from Nothing

Why There Is Something Rather than Nothing