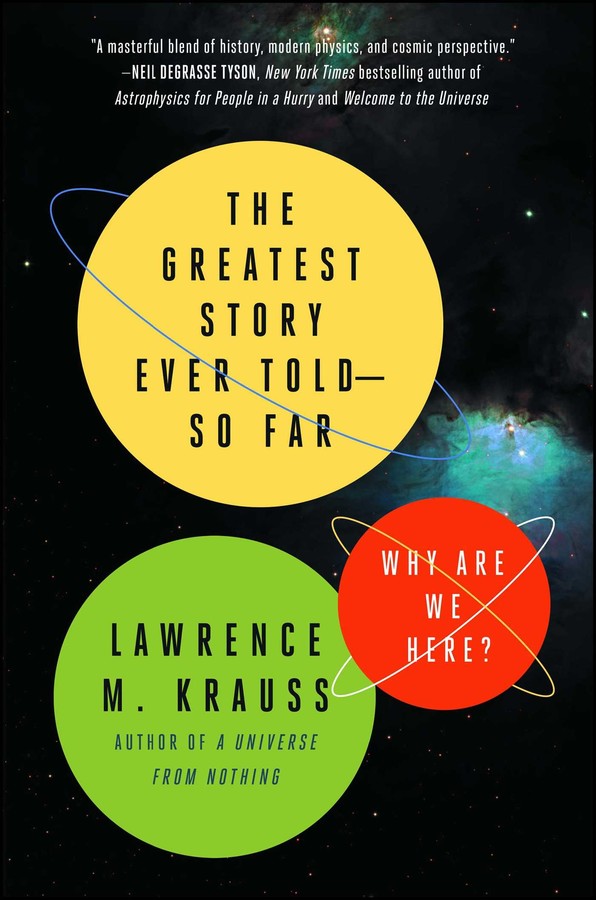 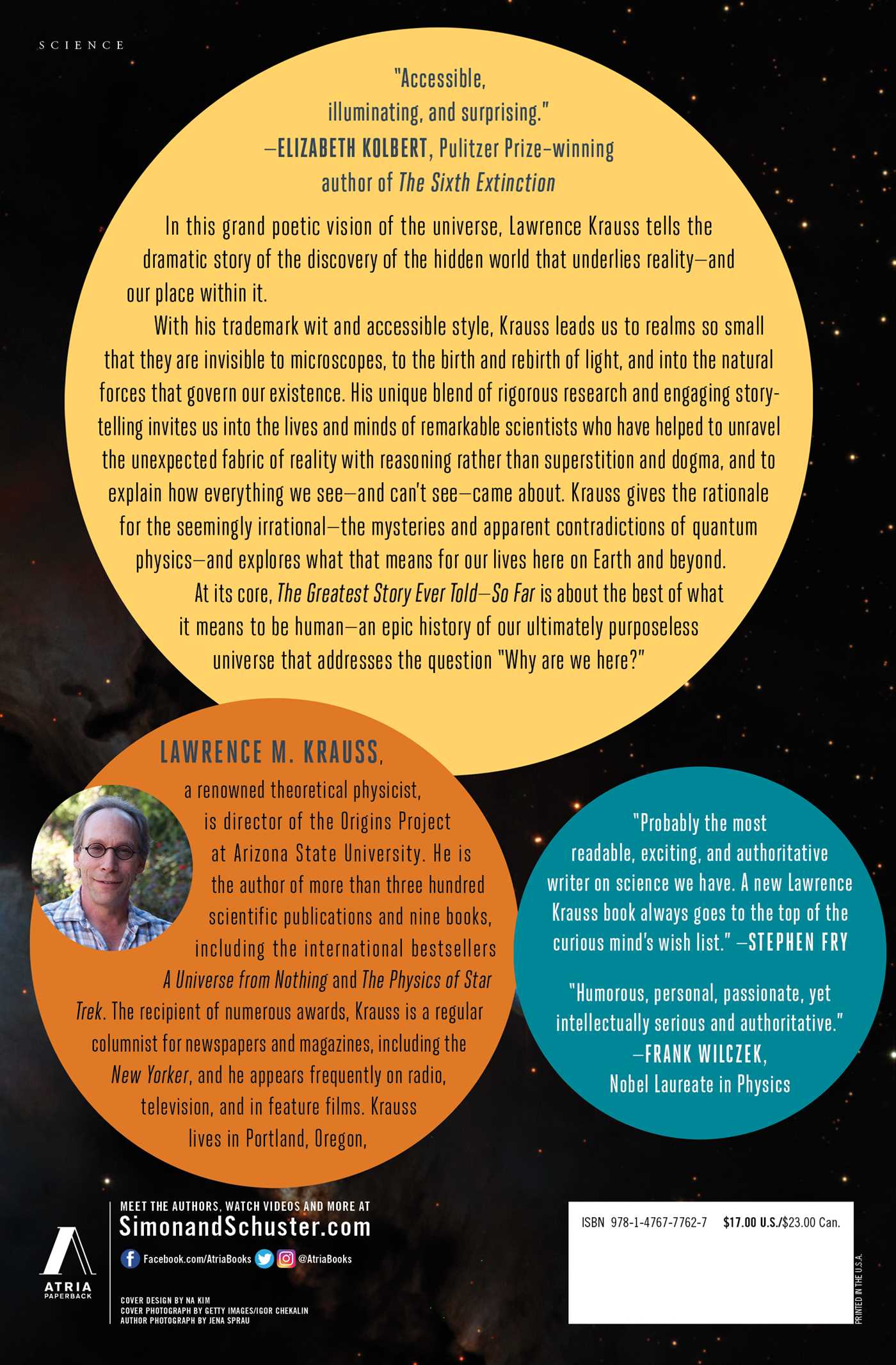 The Greatest Story Ever Told--So Far

Why Are We Here?

The Greatest Story Ever Told--So Far

Why Are We Here?