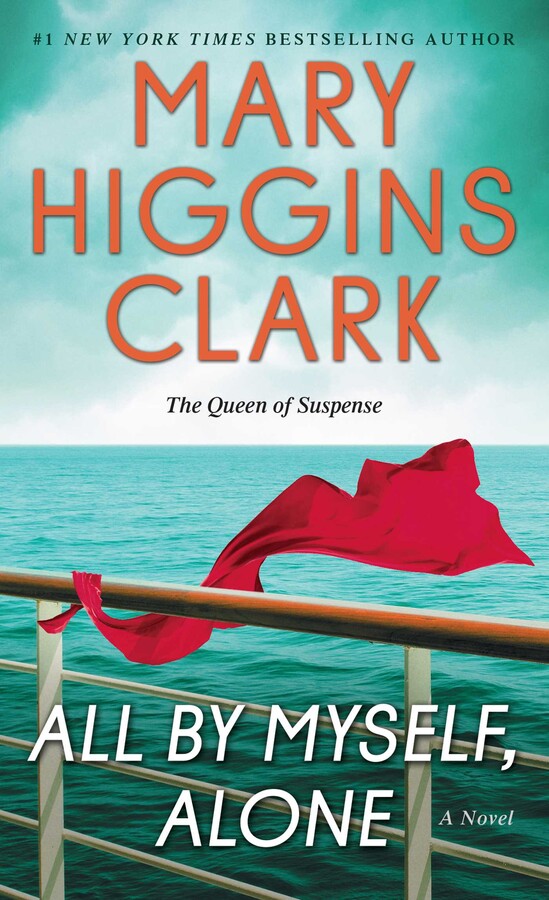 All By Myself, Alone
By Mary Higgins Clark
Read by Jan Maxwell