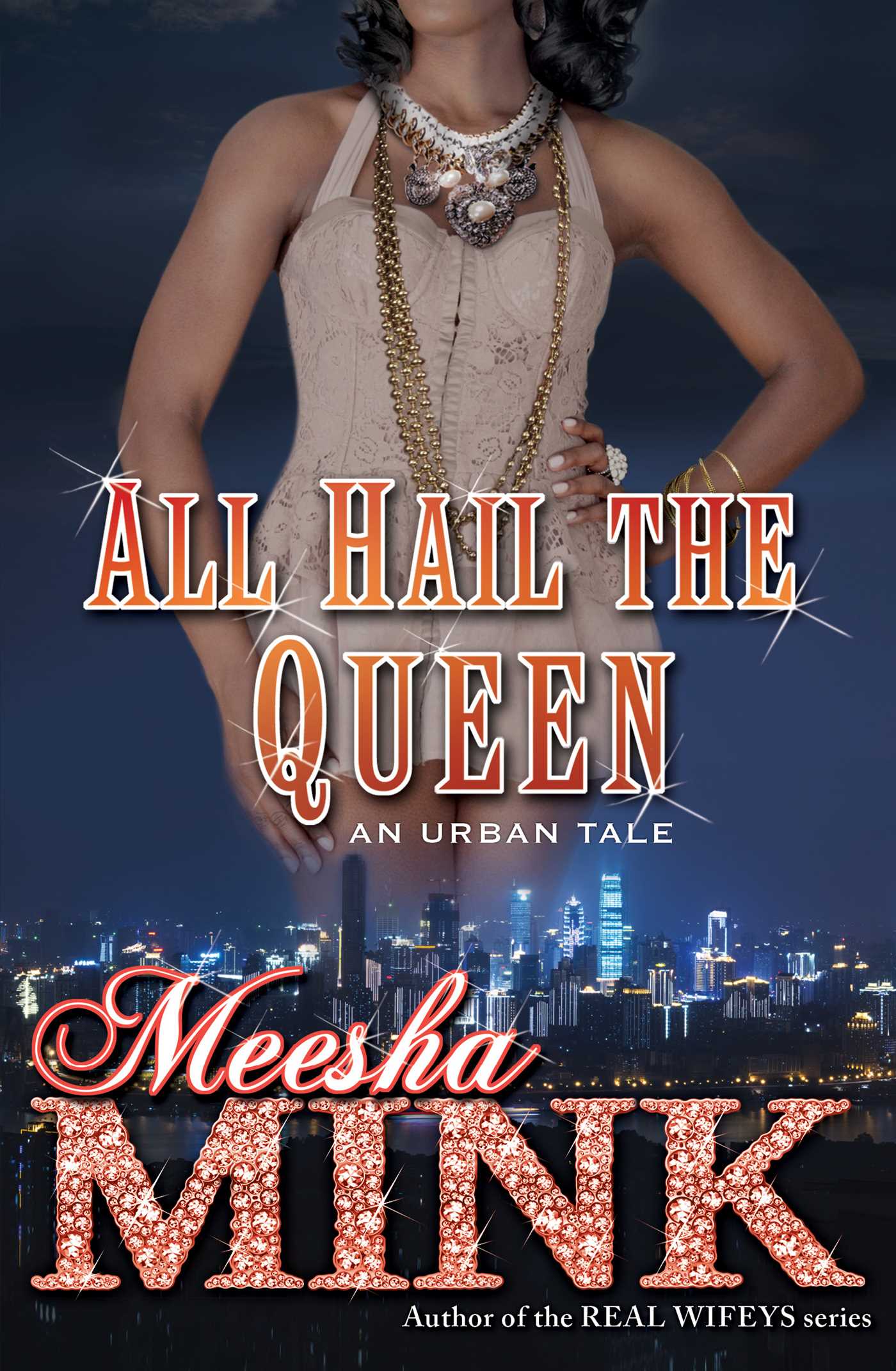 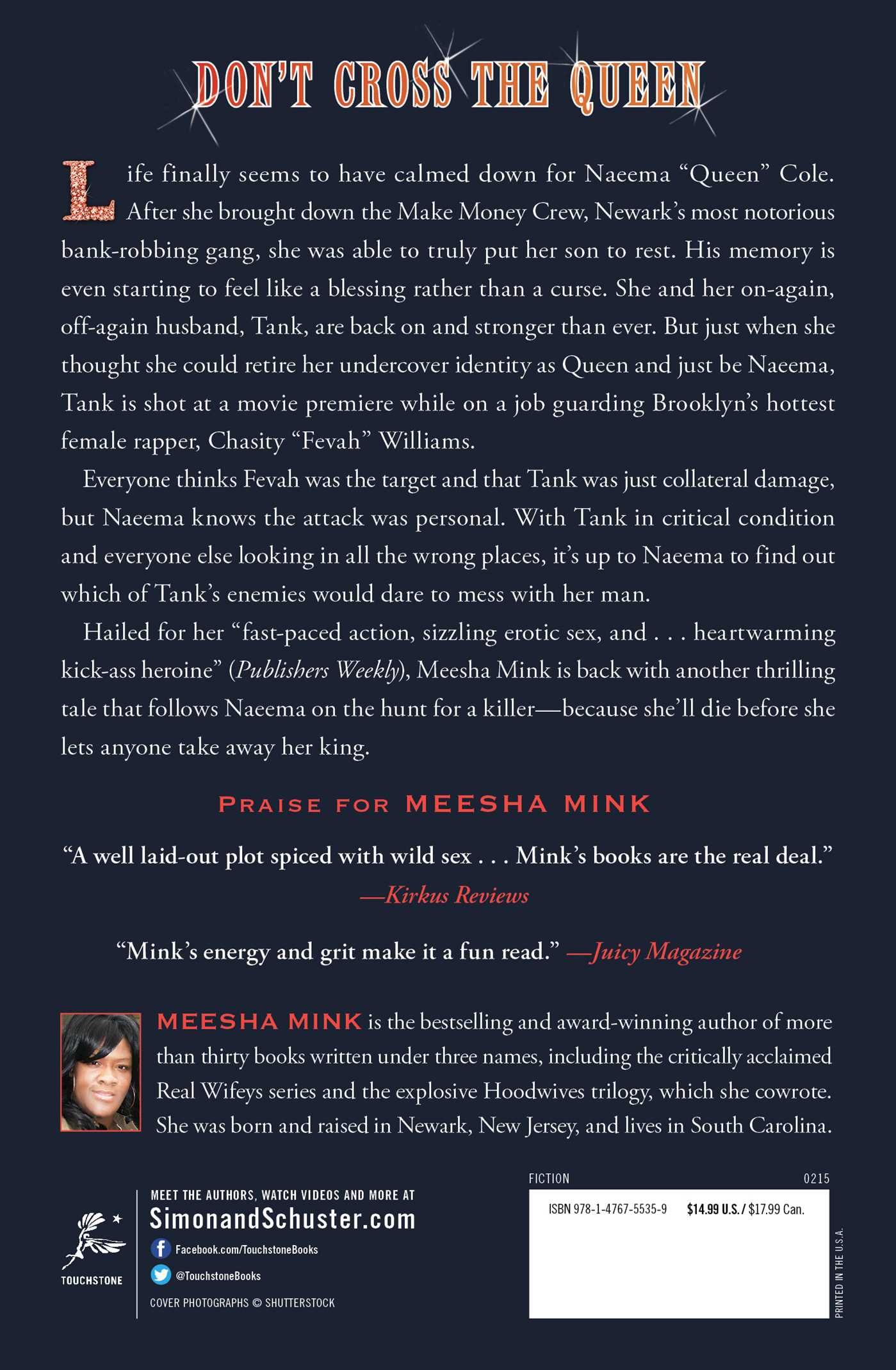 All Hail the Queen

All Hail the Queen