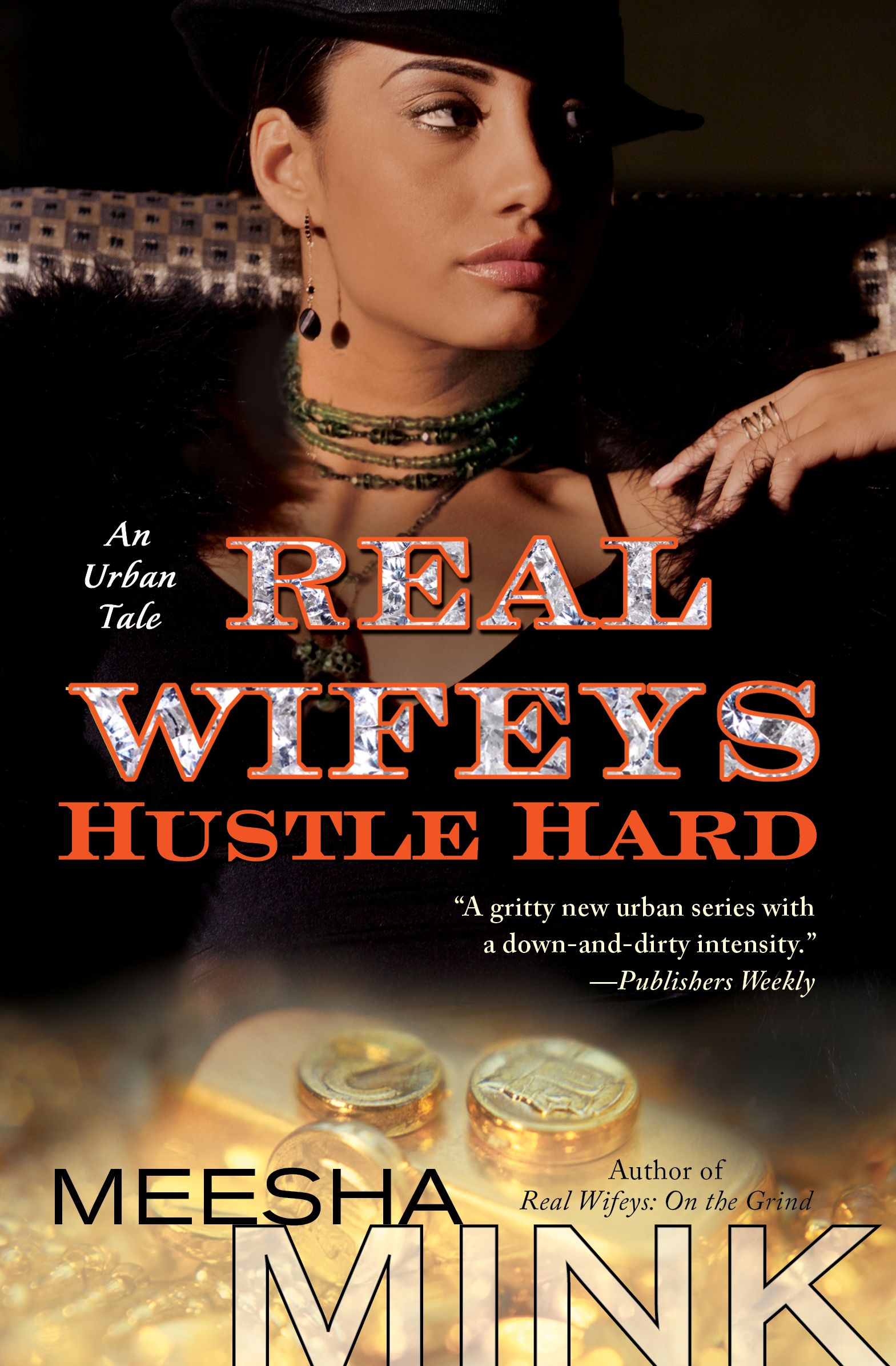 The final novel in the racy Real Wifeys series teems with crime, sex, and betrayal as Sophie “Suga” Alvarez confronts the demons of her past and gets pulled into a dangerous criminal lifestyle.

CAN SUGA STAY TRUE TO HER MAN— AND RESIST HIS DANGEROUS LIFESTYLE?

Sophie “Suga” Alvarez is all about two things: loving her man and making her money.

Suga is the wifey of Dane, a man whose criminal lifestyle as a loan shark is in total contrast to her successful career in business. Dane swears he will go legit before they get married, but when their house is raided, Suga has to decide to avoid jail time by turning on him or standing by the man she loves. Things get more complicated when she steps in to run Dane’s business and has to use her book and street smarts to stay ahead of the game and out of the line of fire.

Meanwhile, when Suga learns the terrible truth about her father’s criminal past, she uncovers a secret that will change her relationship with her former best friend, Luscious, forever. Real Wifeys: Hustle Hard is the third and most explosive installment in a fierce and gritty series from one of today’s boldest voices in street lit.

Real Wifeys: Hustle Hard Prologue
I am all about my business. Be it my career or my man, I go hard for mine. I put in work like I’m starving and I love him like a drug that has me fucked all the way up. I hustle with the same intensity of any hip-hop entertainer or dope boy.

Yes, this little mixed African American and Puerto Rican girl from Newark, New Jersey, was one of those “success stories” that the press makes you think is so damn rare in this “inner” city, “ghetto,” or “hood.” Don’t let the news fool you into thinking nothing good grows in Newark. That’s bullshit. I know plenty of people who thrived: graduated college, worked hard every day, owned homes and paid rent with no problems, but those stories were outshined by the bad elements that every city has—even whitewashed middle America. I rep just as hard for my hometown as I rep for myself.

Growing up in this city, I am that mix of common sense, street smarts, and book smarts. Humph. Fuck with me. Don’t get it twisted. When pushed, I am not a bitch you want to try lightly. I mean, I can’t front like I’m the kind of chick to hide a razor blade under my tongue ready for a fight but I go hard for mine, “25/8,” like Mary J. Blige: “Every minute of every hour, Still it ain’t enough time . . . ” I have the skills, brains, and the class to broker a seven-figure deal and the right hook to straight knock a bitch out if she make the mistake of thinking I’m too bougie to fight.

I float between two worlds and although I’m comfortable in both, I am ready for some changes. The man I love doesn’t live within the law. Not slinging dope or gang banging or some shit like that; but nothing about his job is nine-to-five. Nothing about his hustle is safe or easy. See, living in fear of your man getting killed or arrested is torture.

When he is out in those streets, deep into the world that he keeps from me, I can’t sleep or eat right. When he’s not by me, where I can lay eyes on him and feel him, I live life on the edge of sanity. I have fear that the wrong move on his part will lead to the feds taking him from me or some nigga on the come-up taking his life. And then where will I be?

Trying like hell to keep my fear from making my sanity completely . . . gone.

Because I care about him. I love that motherfucker for real. I love to say it and think it and feel it. Emphasize it. Declare my shit.

But our worlds are different and there ain’t shit about it that’s easy.

All I need—all we need—is to make our shit legit. Professionally and personally.

I sit down in front of my dressing table and use my brush to work the tangles from my hair. I do my makeup. I almost get by without really looking into my own eyes. Almost.

The sadness I see in the chocolate depths has been there for such a long time.

I glance at the clock. It’s just after midnight. Dane wasn’t home and the house felt empty as hell.

My mind wasn’t on dumb shit like another bitch or nothing like that. His tricking and treating whores isn’t our issue at all. I just wanted him safe.

For a second I look at myself. I mean really sit back and take a hard-core look at me. But I don’t see the pretty face people always tell me about. Or the hair a lot of women groan about me cutting. Or the curvy body my man loves. Or the smarts that were certified by Rutgers University.

All I see is a woman afraid of being left alone by a game I don’t even understand or have any part in.

Somehow, I gotta figure out how to convince my man to get out the game before the game get us completely fucked up, because losing him isn’t a fucking option. 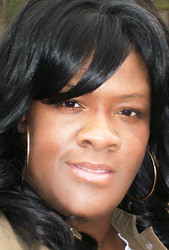 Meesha Mink is the bestselling and award-winning author of more than thirty books written under three names, including the Real Wifeys series and co-authoring the explosive Hoodwives trilogy. She was born and raised in Newark, New Jersey, and lives in South Carolina.

"Mink’s energy and grit make it a fun read.”

“Mink’s brisk combination of insult, profanity, and pop culture is what street lit is all about….Another powerful story of women orbiting the hip-hop world. . . . Order in anticipation of high demand.”

“A gritty new urban series with a down and dirty intensity that's heartbreaking.”

“Mink gives Kaeyla a snappy and profane voice laced with sarcasm…Female readers will love her, but men may want to check their own woman’s purse for taser wires. Load your shelves with multiple copies.”