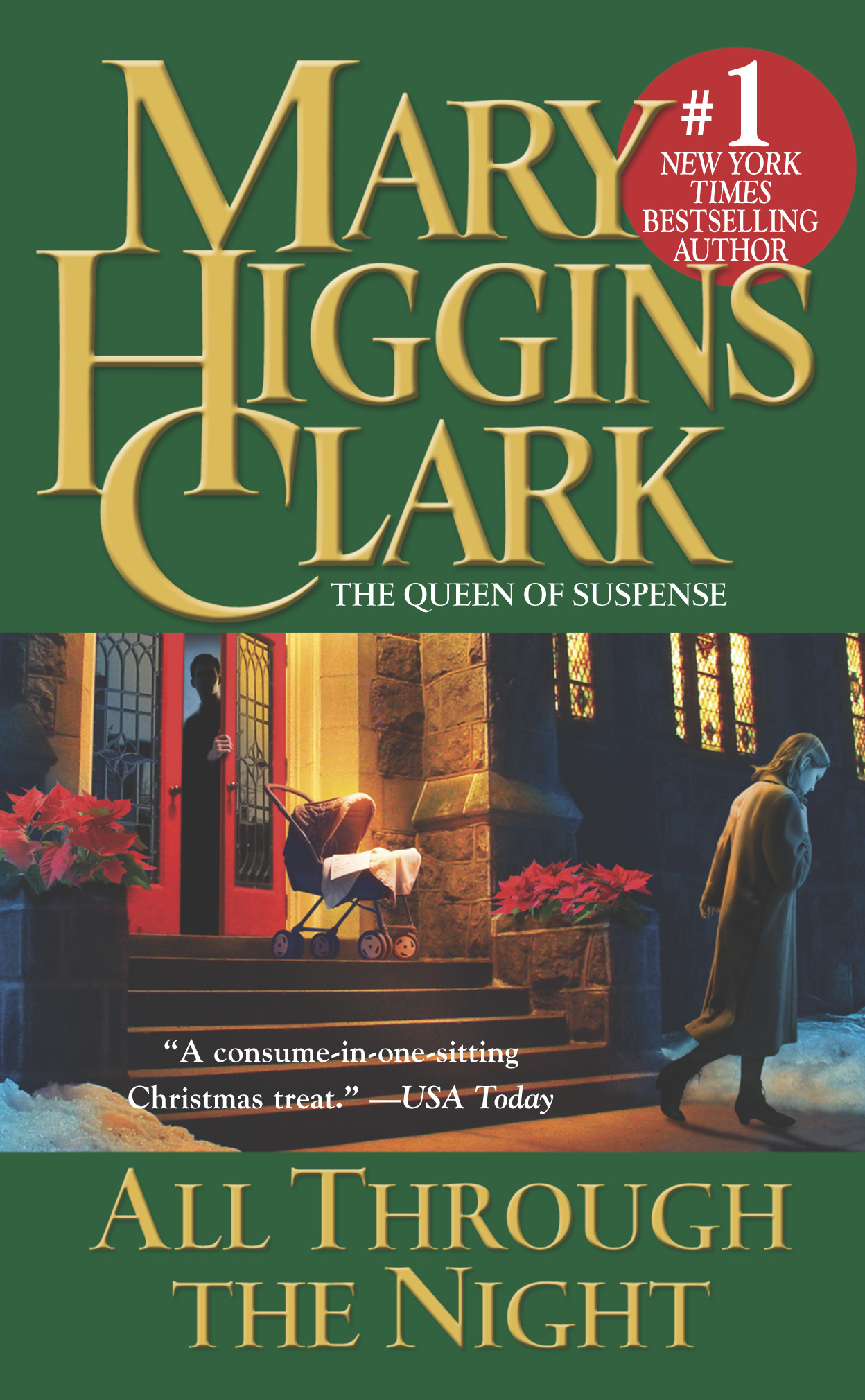 All Through the Night

All Through the Night