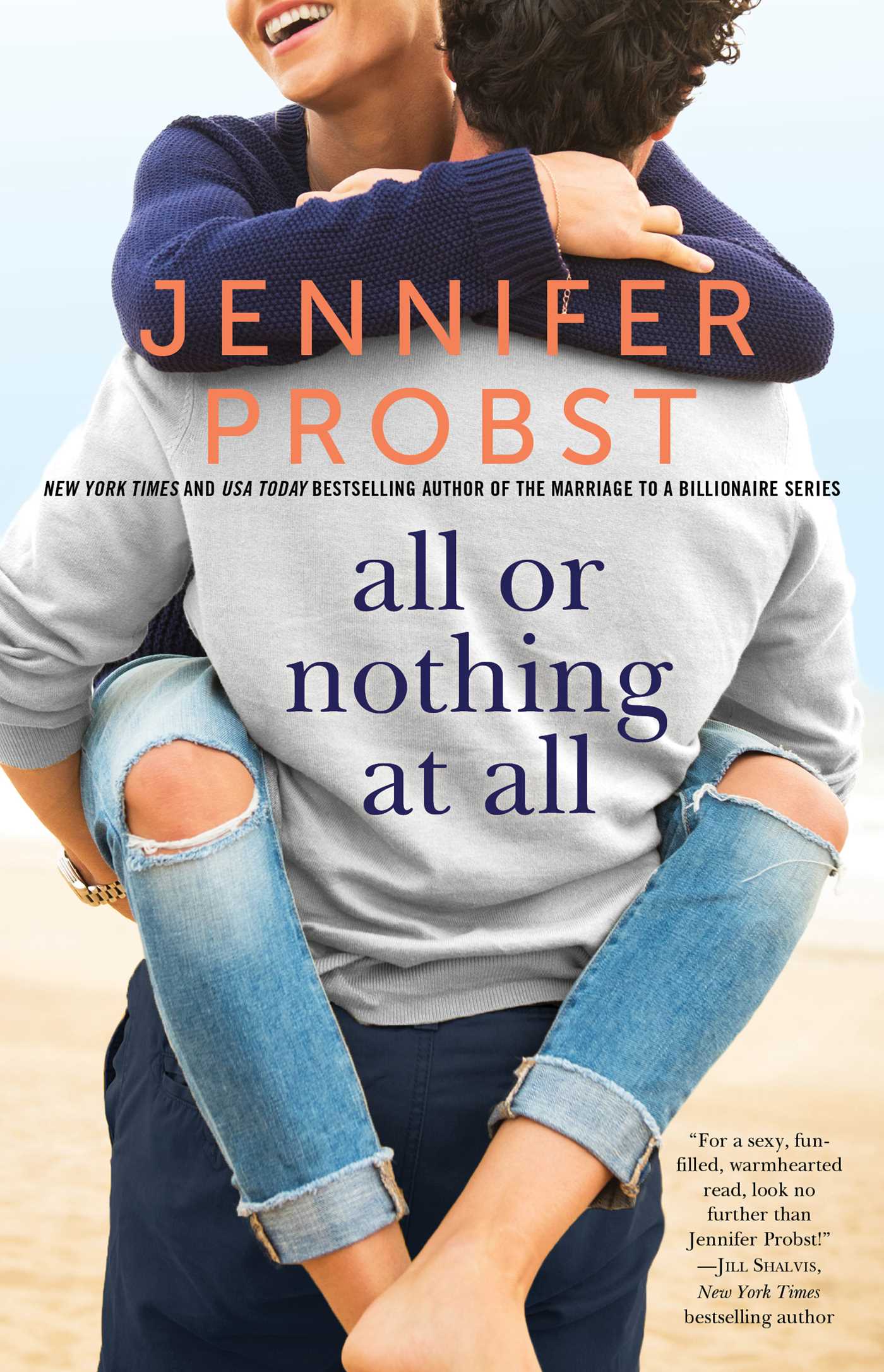 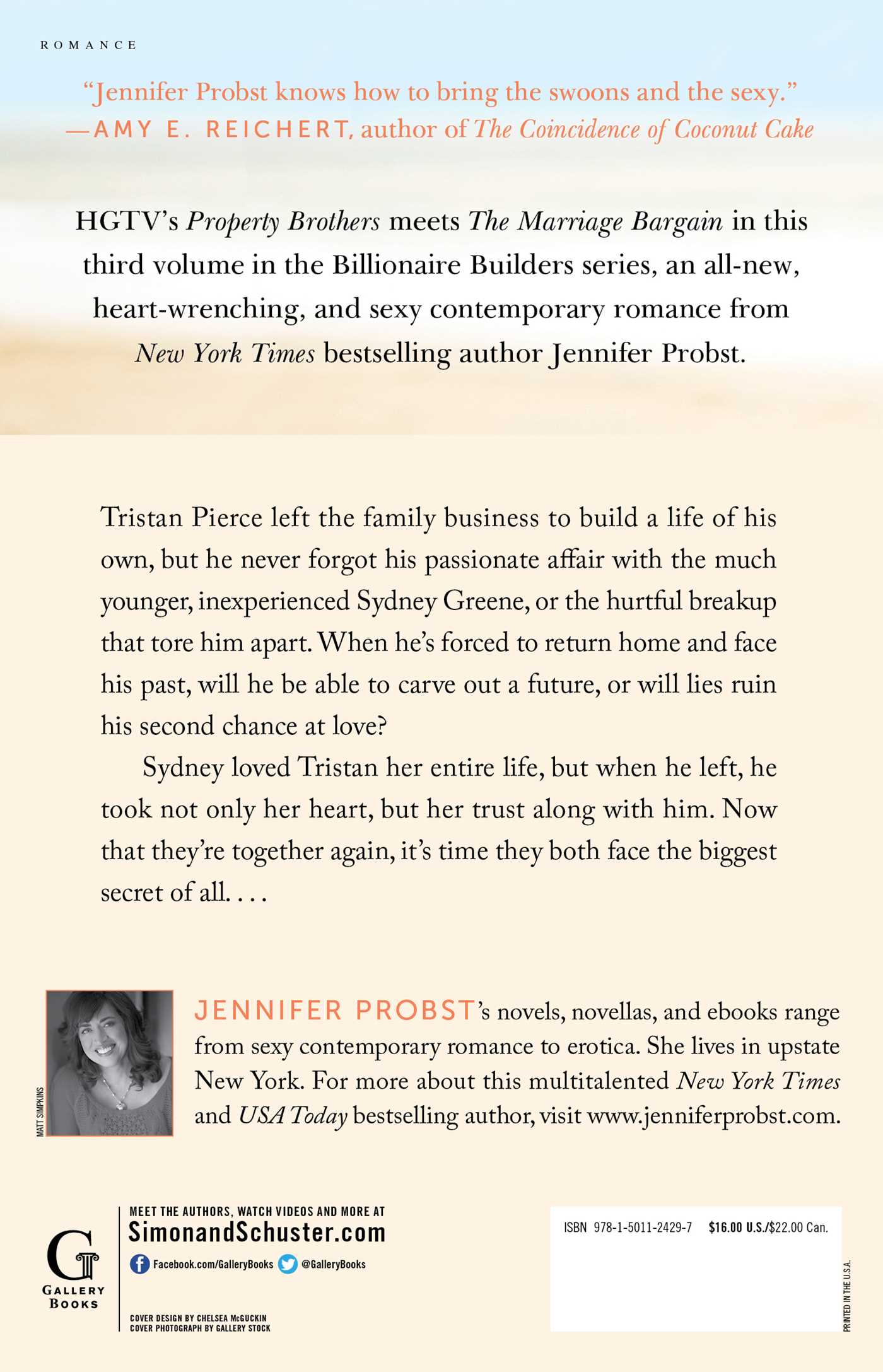 All or Nothing at All

All or Nothing at All

More books in this series: The Billionaire Builders