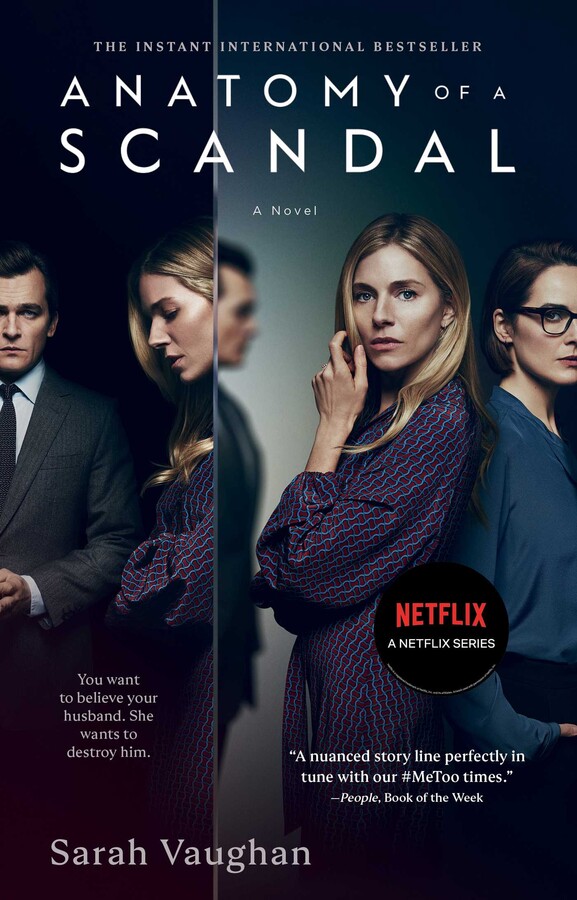 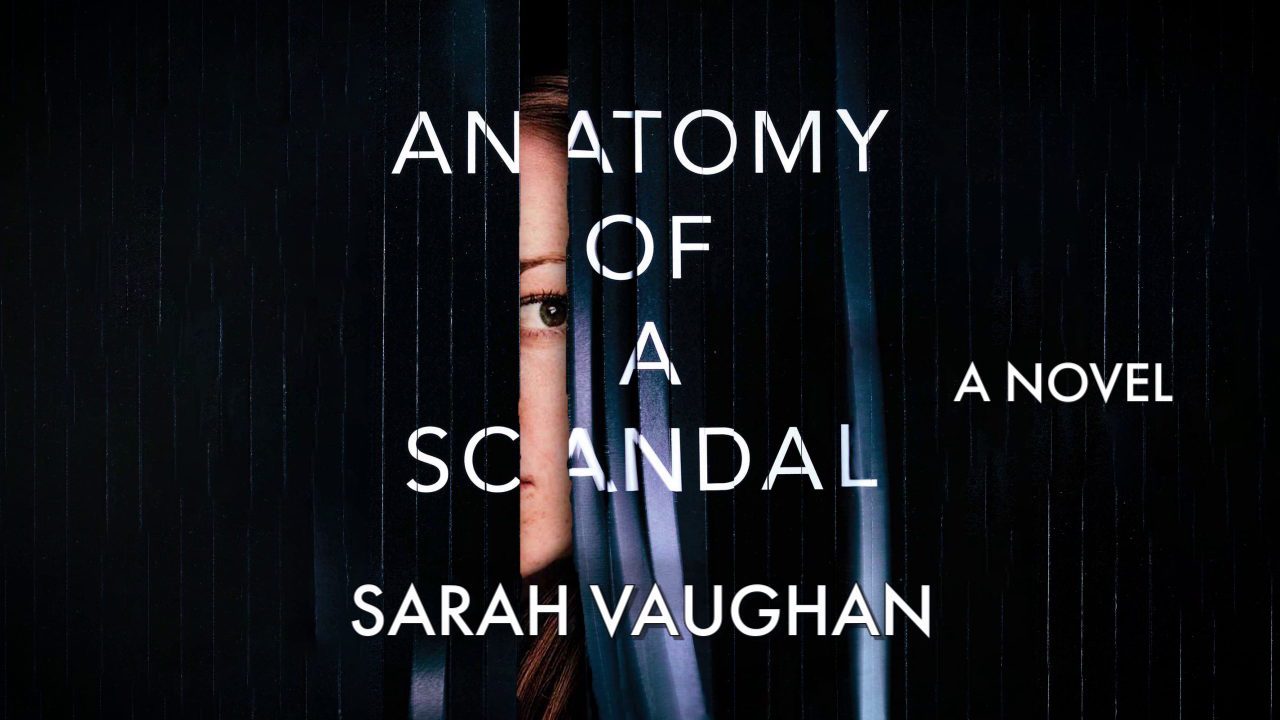 Power. Privilege. Consent? Only They Know What Happens Behind...

Anatomy of a Scandal

Anatomy of a Scandal