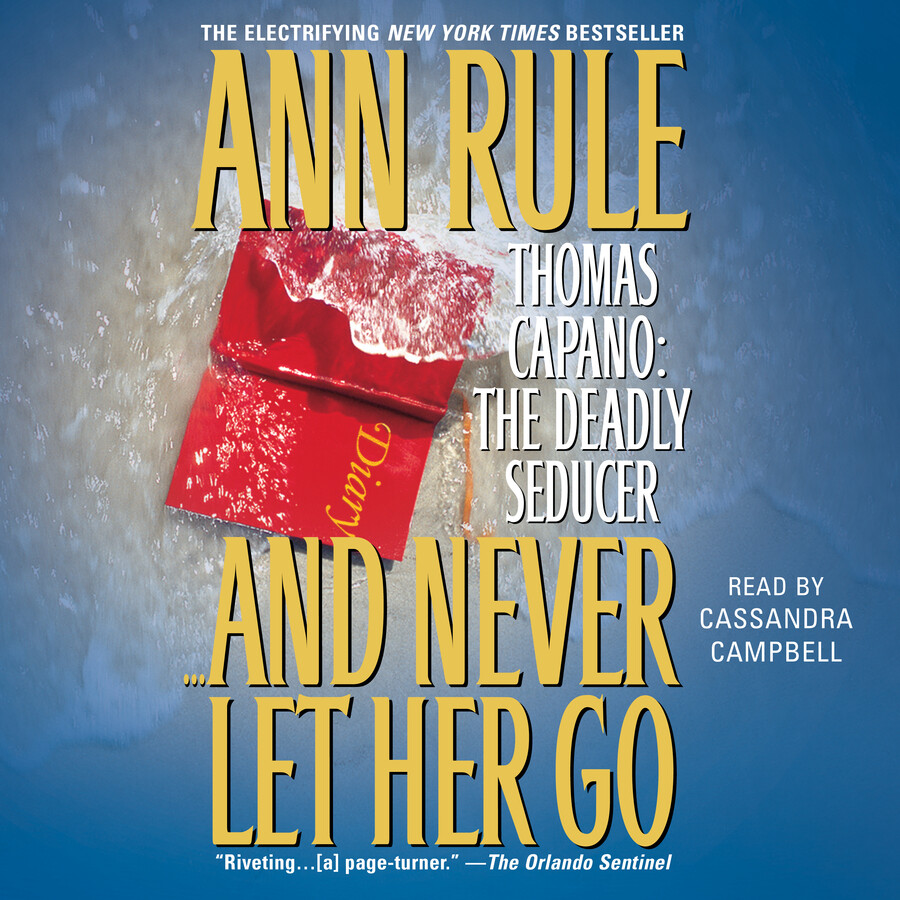 And Never Let her Go

And Never Let her Go