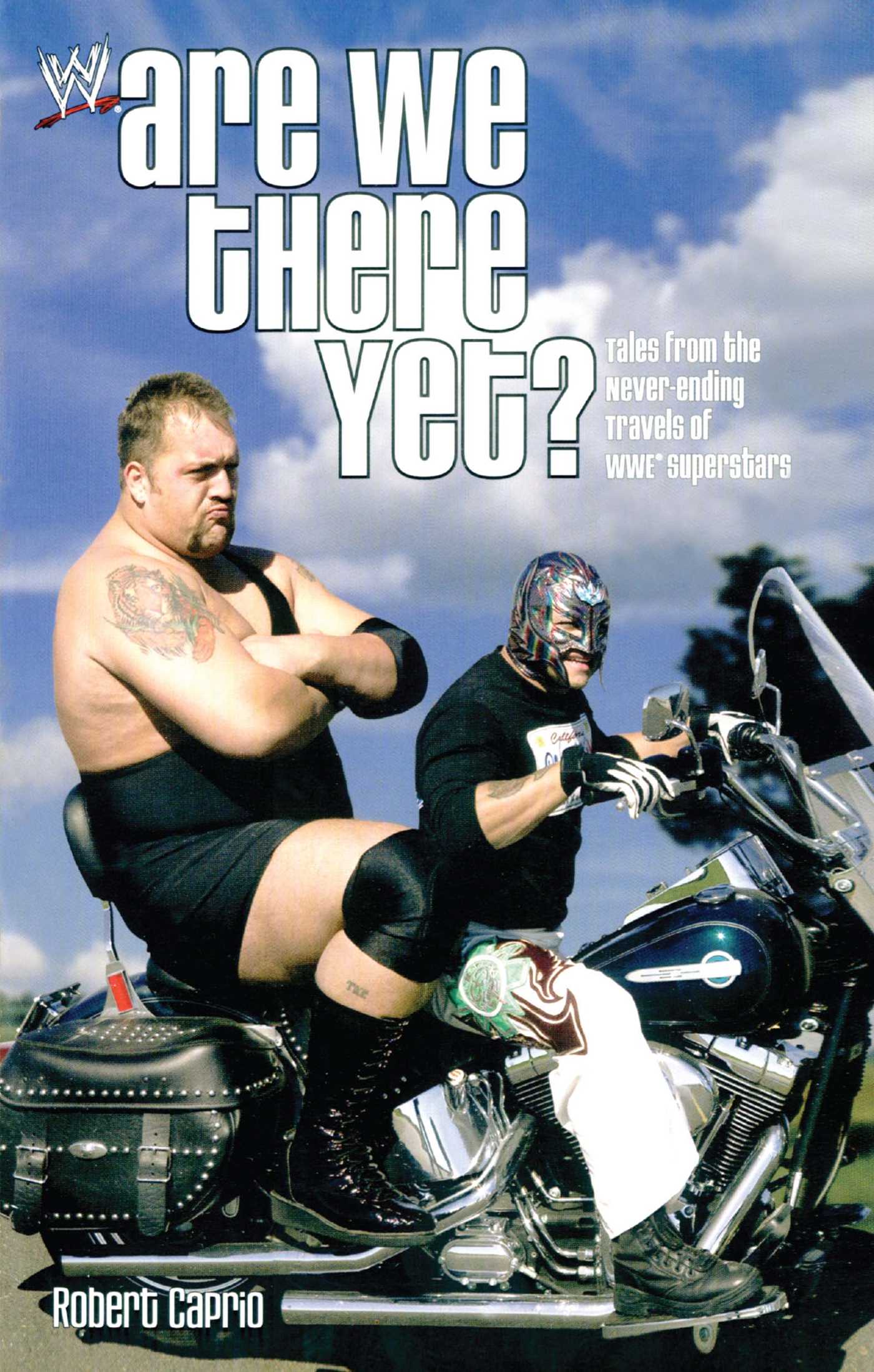 Are We There Yet?

Tales from the Never-Ending Travels of WWE Superst

Part of WWE
By Robert Caprio
LIST PRICE $16.99
PRICE MAY VARY BY RETAILER

Go on the road with your favorite WWE Superstars!

Your favorite WWE Superstars have more road trip stories to tell than they have frequent flier miles. Travel more than a million miles with The Big Show, Triple H, Lita, Stone Cold, and the rest of the WWE roster. Read all about their crazy and hilarious misadventures—Big Show being too large to fit into the shower, Triple H’s hilarious run-in with over-enthusiastic fans, and many more.

Robert Caprio while writing Are We There Yet?, listened closely as Victoria explained to him how she ended up in bed with Jackie Gayda and Gail Kim one night. He also learned more about the Big Show’s bathroom habits than any person should. Miraculously, none of the World Wrestling Entertainment Superstars locked him in a car trunk during the journey. Robert currently lives in Connecticut where is training to beat Tommy Dreamer in an eating contest.

Are We There Yet?

Tales from the Never-Ending Travels of WWE Superst

Part of WWE
By Robert Caprio
LIST PRICE $16.99
PRICE MAY VARY BY RETAILER

More books in this series: WWE