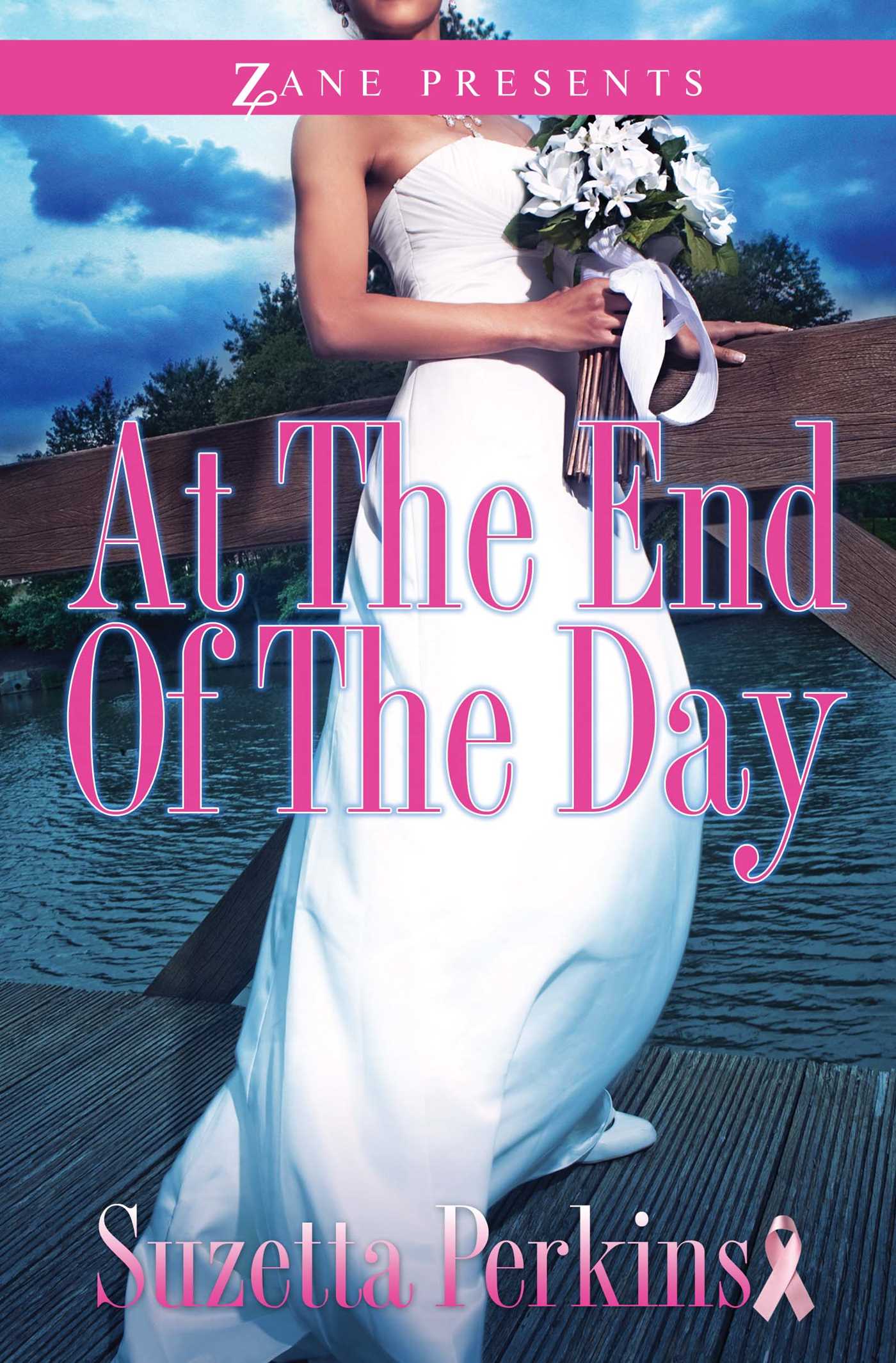 At the End of the Day

At the End of the Day