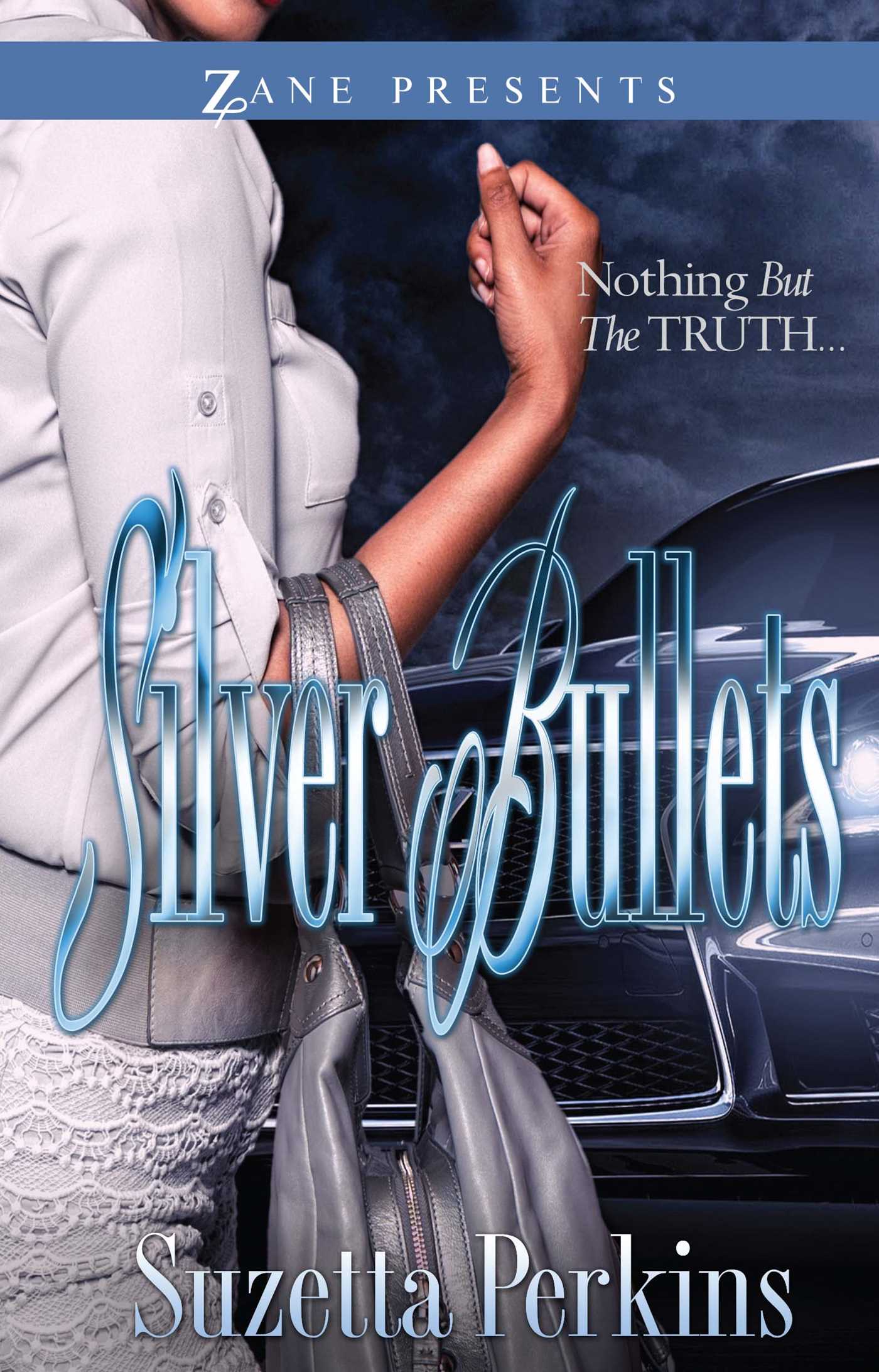 In this sizzling, exciting novel, four women show that age is just a number by seeking out new forms of pleasure, love, and romance.

Whether it be getting a tattoo, using whips and chains, or preparing dinner in nothing but stilettos, four divas—all best friends and over fifty years old—decide that they need to spice up their love lives. And they’re willing to go to any length to achieve that.

So Emma, Queenie, Yolanda, and Connie set out to get the pleasure they crave. For Emma, that means rekindling her sex life with her doting husband, whom she decides to take care of for once. Yolanda, who is still turning heads and could have anyone she wants, finally meets a man who suits her tastes—but can she suit his? Queenie, who is fifty-eight and divorced, entertains her on-again, off-again male friend one night when he’s lucky enough to get his hands on some Viagra. And Connie, who has never been married, is in love with a man who won’t put a ring on her finger. Will she be able to convince him to marry her, or, more importantly, does she even want that herself?

As things start heating up, the ladies’ lives get sexier…and more complicated. Soon, the four divas soon face more drama than they bargained for…

Silver Bullets One For The Queen
Queenie Jackson threw her designer pocketbook on the pink, Queen Anne sofa, kicked off her black Manolo pumps, let out a sigh, and plopped down on the sofa next to her bag.

She was exhausted from having to sing her solo part over and over again until she got it right during choir rehearsal at Shiloh Baptist Church. However, her exhaustion stemmed from a heated argument with her best friend and the choir director, Emma Wilcox, who said she’d seen her boo, Linden, slipping into Minnie Smith’s house.

A squeaking sound came from the kitchen. Queenie jumped up from her seat and ran toward the kitchen in her stocking feet. She grabbed her chest when she saw Linden’s butt, body bent over, extracting food from her refrigerator, as if he paid the bills at her residence. Linden was Queenie’s on again, off again boyfriend. She was through with him—his fake brown contacts and perfect body, except for the slight limp incurred from his days of playing basketball—and didn’t want to see him tonight or any other night.

“What are you doing here, Linden?” Queenie asked, her hands hugging her pleasingly plump hips. “You scared the hell out of me, and, furthermore, you can’t ride up in here anytime you feel like it.” Queenie shook her finger in his face. “I’m not that kind of sistah. This is my house, and you’re going to respect my space. I want my spare key before you leave here tonight.”

“Now hold your horses, Red. I don’t know what’s wrong with you, but I’m not going anywhere tonight but in your bed. I had a hard day at work. There’s got to be something in this refrigerator that will give me a boost of energy so we can…throw down in the bedroom tonight.”

Queenie stared at the six-foot, nut-brown, bald-headed brother, with the light-brown eyes thanks to his special brand of contacts. “I’m not in the mood tonight, sugah. You tail has got to go.”

“Look, Red, I can whip it on you tonight. I’ve got the blue pills in my back pocket ready to rock-n-roll when you give the word. You might as well call that job of yours and tell them you won’t be seeing them tomorrow. I’m going to be keeping you up all night long. Now give me some of that sweet, brown sugar.”

Queenie slammed the refrigerator door shut. She tried to push her argument with Emma to the back of her mind. However, vivid images of Linden creeping inside Minnie’s house formed in her head and wouldn’t let go. “I don’t care if you have red, green, pink, or blue pills, you won’t be touching my sheets tonight. Give me my key and get your sorry-ass-behind out of my house now. Go to Minnie’s since you seem to be so comfortable with her and she apparently has what you need. I’m nobody’s stopover station.”

The look on Linden’s face didn’t faze Queenie one bit. “I don’t know what you’re talking about, Red. Your old-ass, gossiping girlfriends run their mouths and tell lies every chance they get. Yeah, I was over at Minnie’s…”

Linden rubbed the side of his face with his hand. His eyes jutted out of his face like they’d been blown up with an air pump. “Hell, what you go and do that for, Red?”

“For fifteen minutes I stood in front of Emma and called her a liar—told her she didn’t know what the hell she was talking about. Then she made me sing my solo over and over again although I was on key. And now you’ve got the audacity to stand in front of me and say that you were at Minnie’s house?”

“Red, it wasn’t like that at all. I went over to Minnie’s house to connect her television cable. I didn’t want to get caught supplying free cable to the sister. She’s strapped for money and I said that I’d do her this favor but it had to be after the sun went down. Now you owe me an apology.”

“It ain’t that simple, Linden. Everybody’s strapped for money. I bet you switched on her cable box all right.”

“I’m telling the truth, Red. I love you, and if you weren’t so damn stubborn, I’d marry you tomorrow.”

Queenie softened a little. “Marry me? Did you hear what you said? Do you truly mean that, Linden?”

“Have I ever lied to you, Red? Girl, I’d kiss the ground you walk on and drink your bath water, too.”

“You have a funny way of showing it. I’ve waited for an eternity for you to make your intentions known. You come in and out of my house like it’s Home Depot…”

“Stop, Red, I’m serious about my love for you.”

“I want to believe you, Linden, but you still have to go home tonight. There’s a consequence for your actions. Next time, you’ll remember to tell me before you step in another woman’s home to do some housework. The argument I had with Emma tonight was no joke. Give me a kiss and my key. You can come by tomorrow; I have an early day at work…”

“Take a cold shower when you get home. My key, a kiss, and I’ll see you tomorrow.”

Suzetta Perkins is the author of In My Rearview Mirror, Silver Bullets, Hollywood Skye, Behind the Veil, A Love So Deep, Ex-Terminator: Life After Marriage, Déjà Vu, Nobody Stays the Same, and At the End of the Day. She is also the cofounder and president of the Sistahs Book Club. Visit SuzettaPerkins.com to learn more.