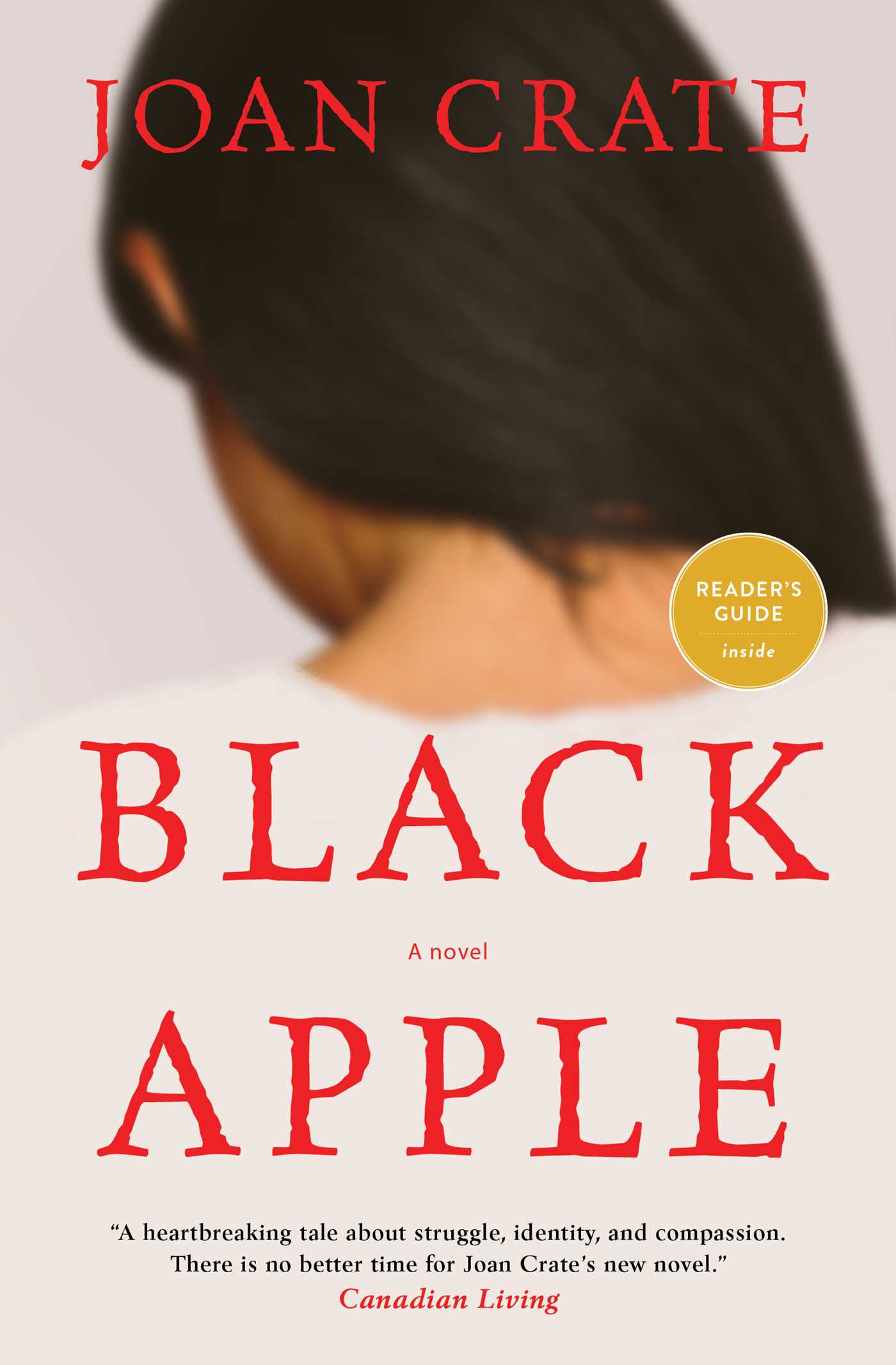 You may also like: Four Reads for National Indigenous History Month