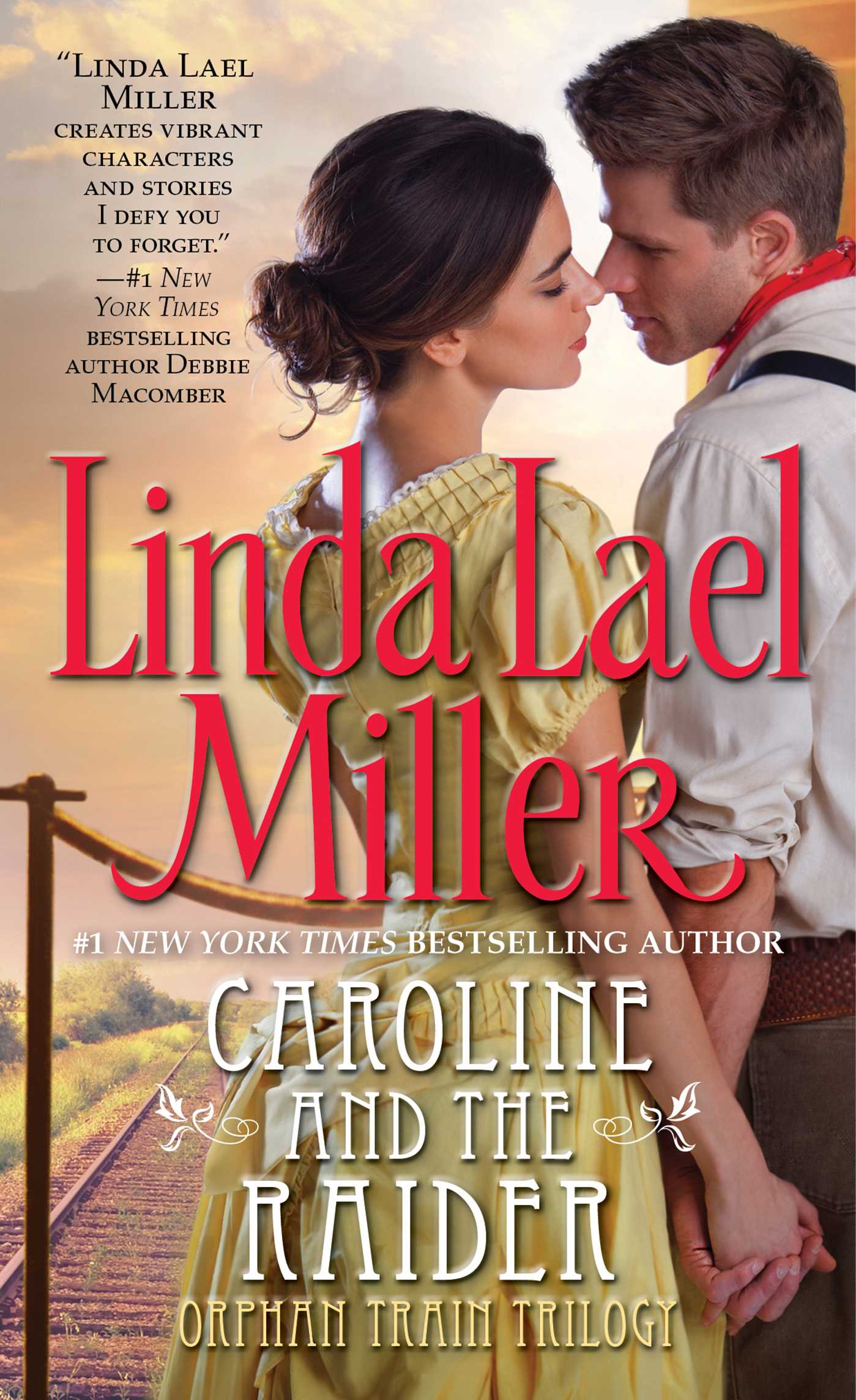 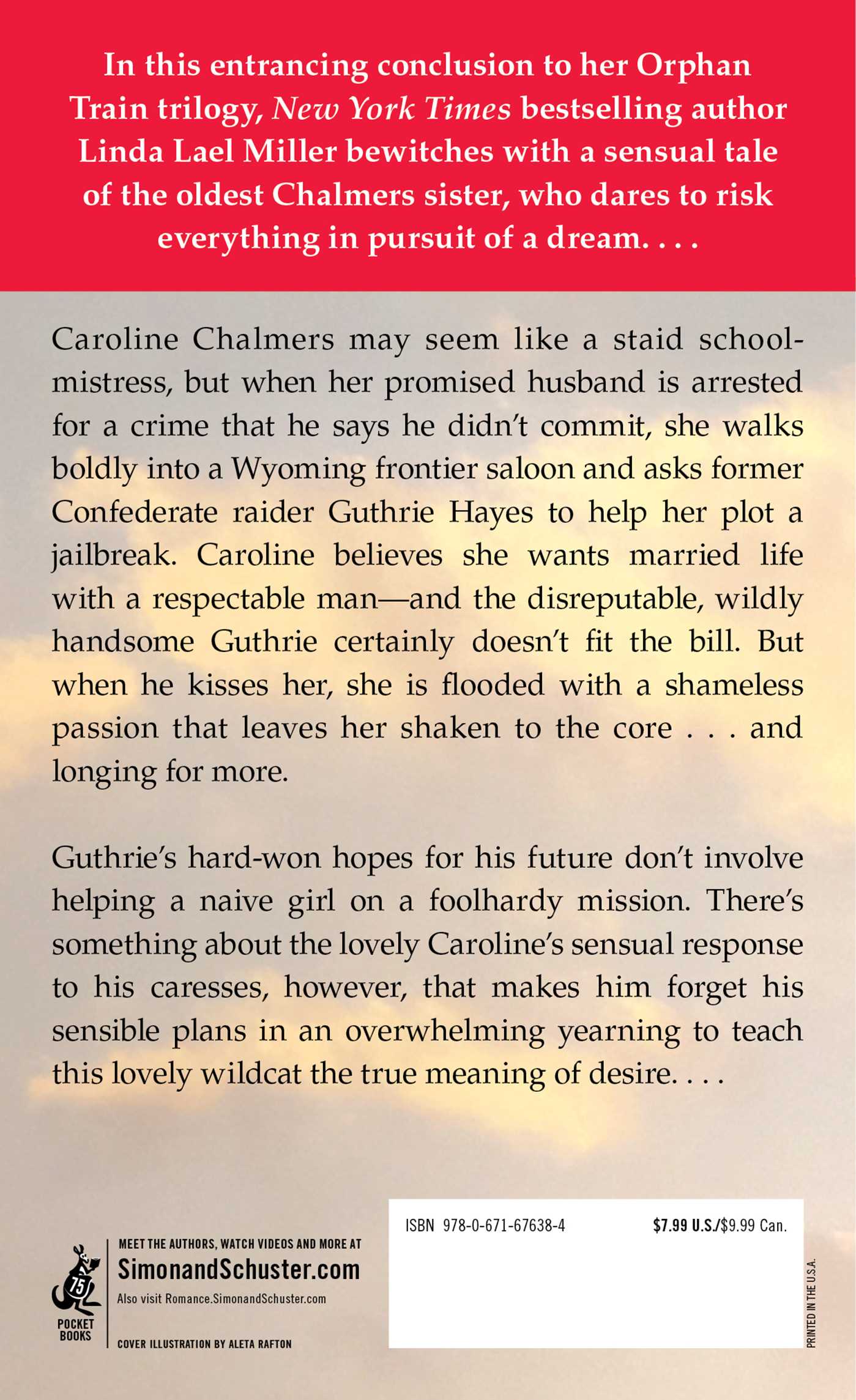 Caroline And The Raider

Caroline And The Raider