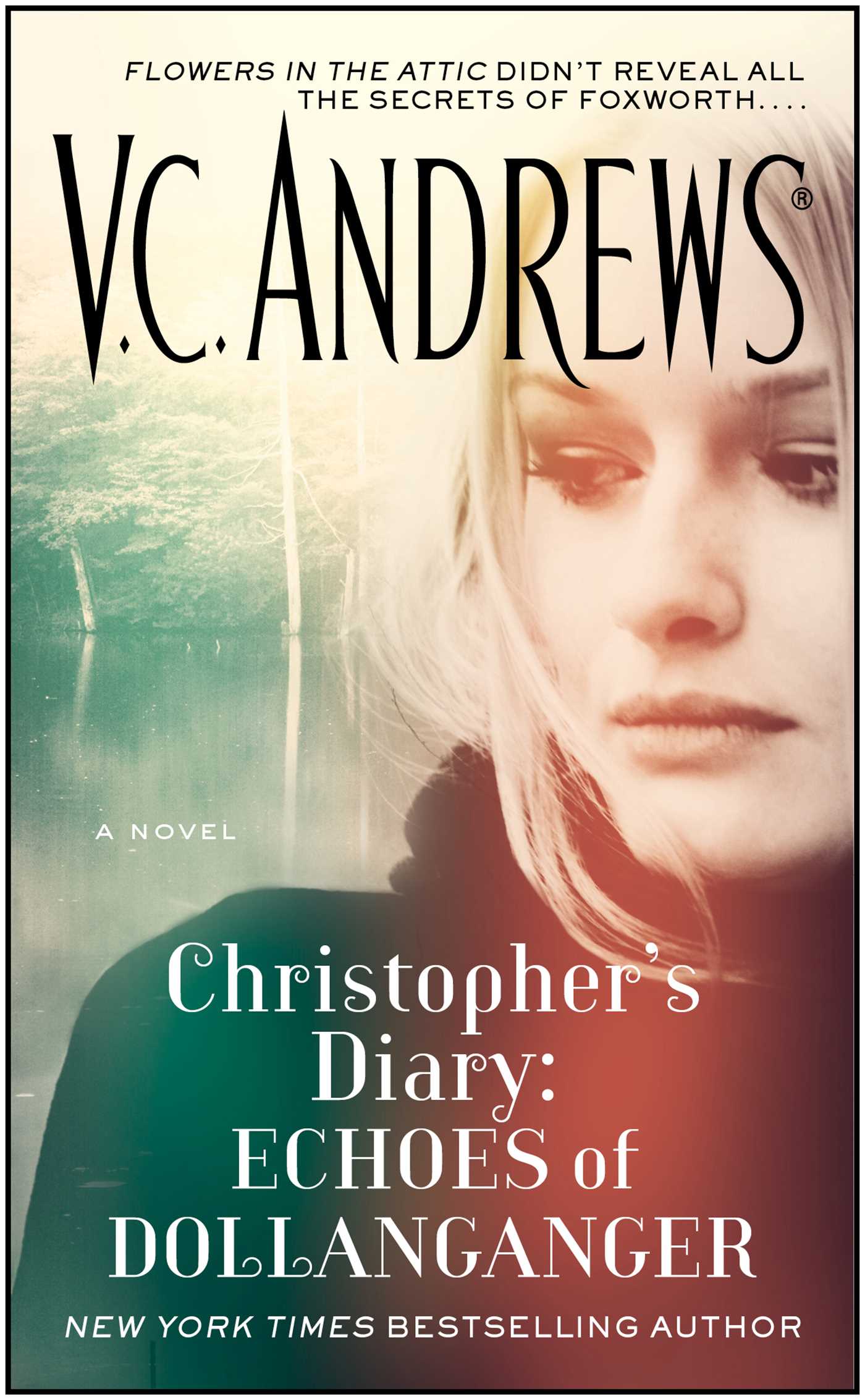 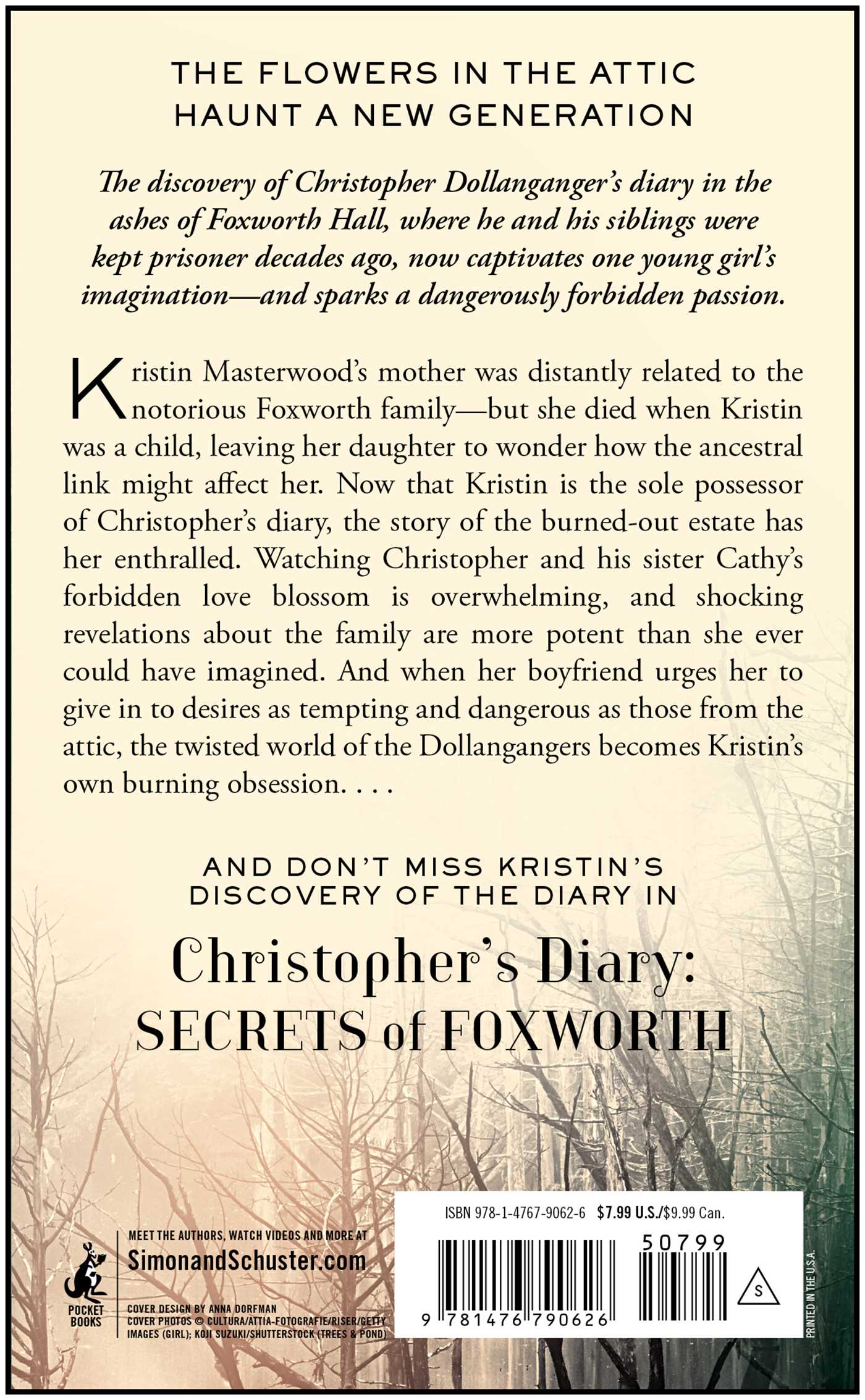 Book #7 of Dollanganger
By V.C. Andrews

Book #7 of Dollanganger
By V.C. Andrews