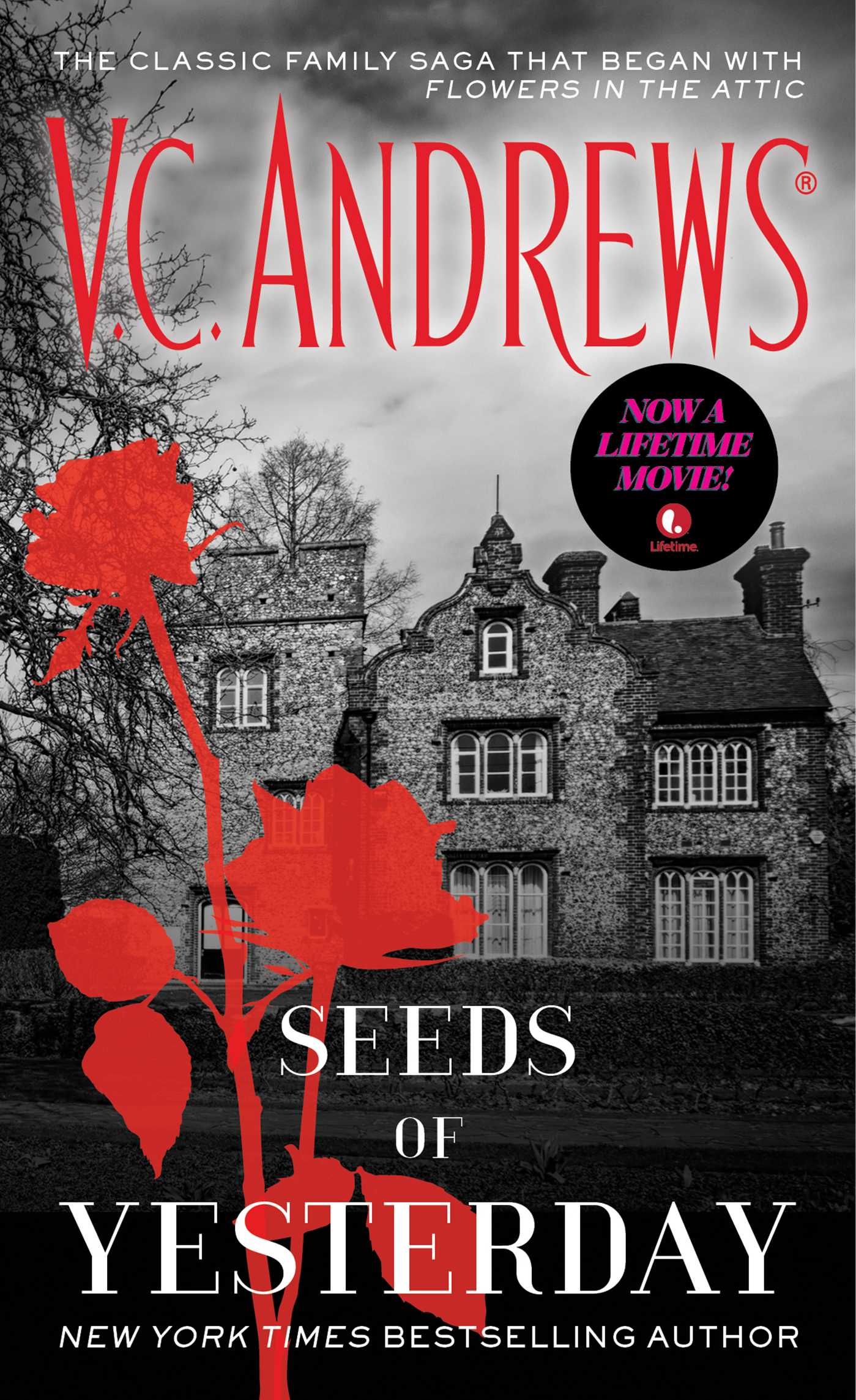 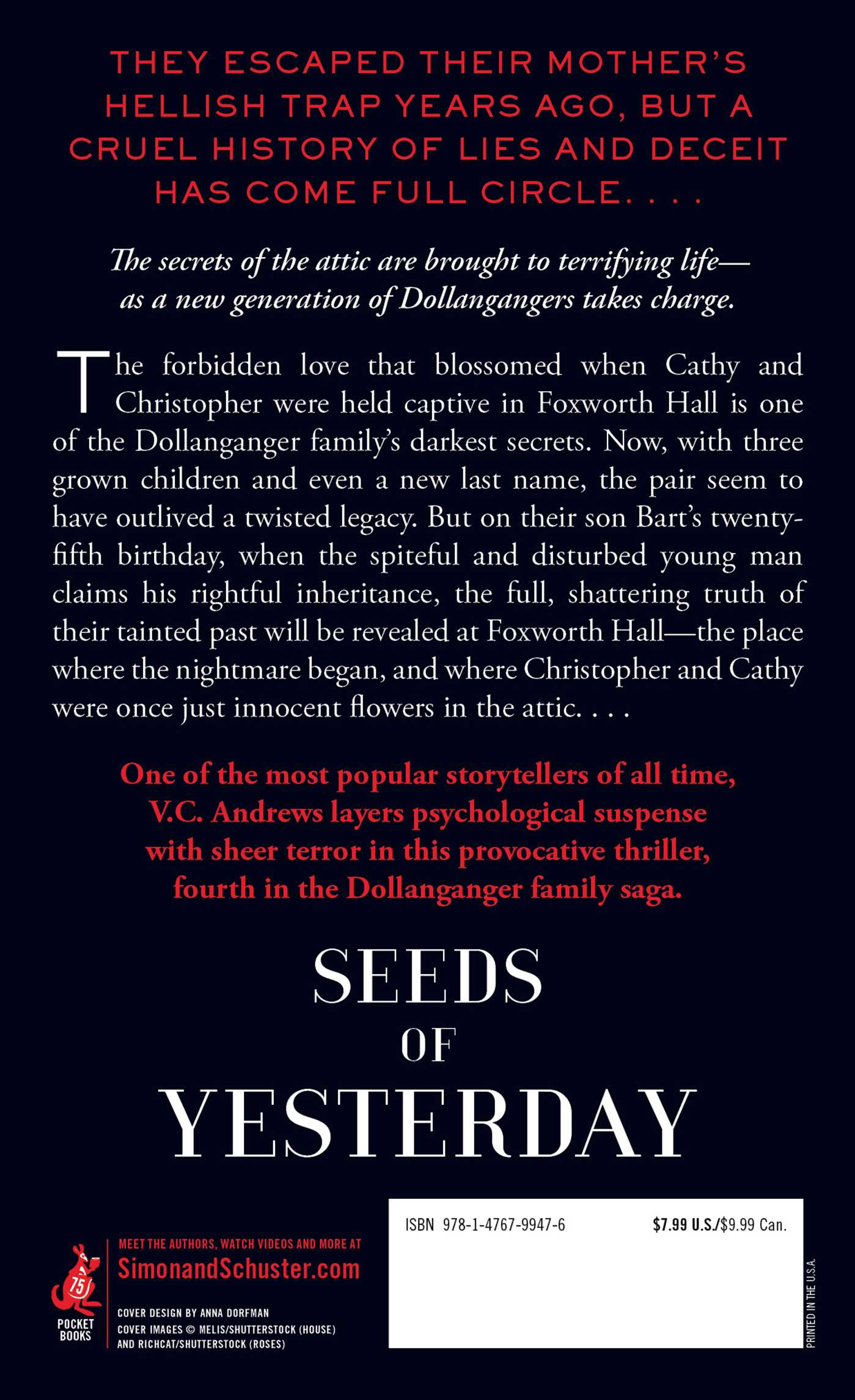 Seeds of Yesterday
By V.C. Andrews
Read by Joy Osmanski