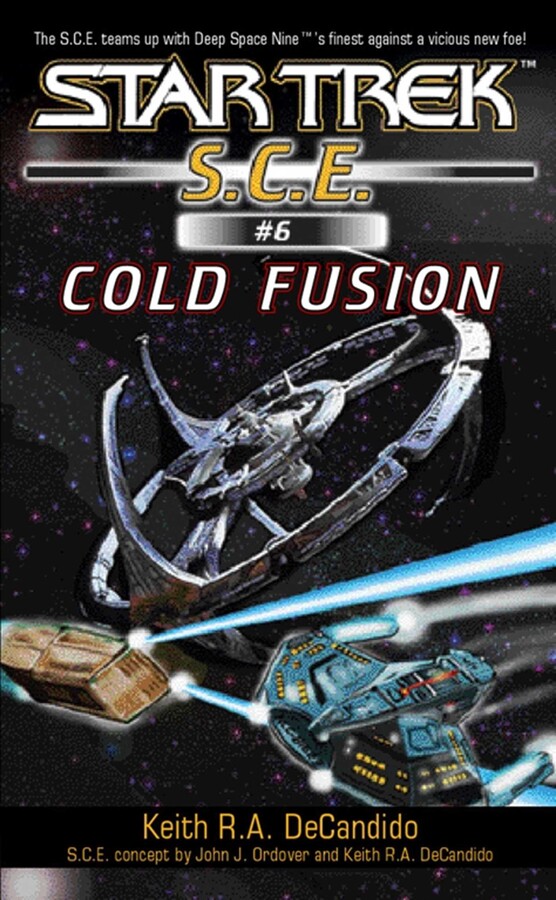 Book #6 of Star Trek: Starfleet Corps of Engineers
By Keith R. A. DeCandido

Book #6 of Star Trek: Starfleet Corps of Engineers
By Keith R. A. DeCandido

More books from this author: Keith R. A. DeCandido

SEE ALL
See more by Keith R. A. DeCandido