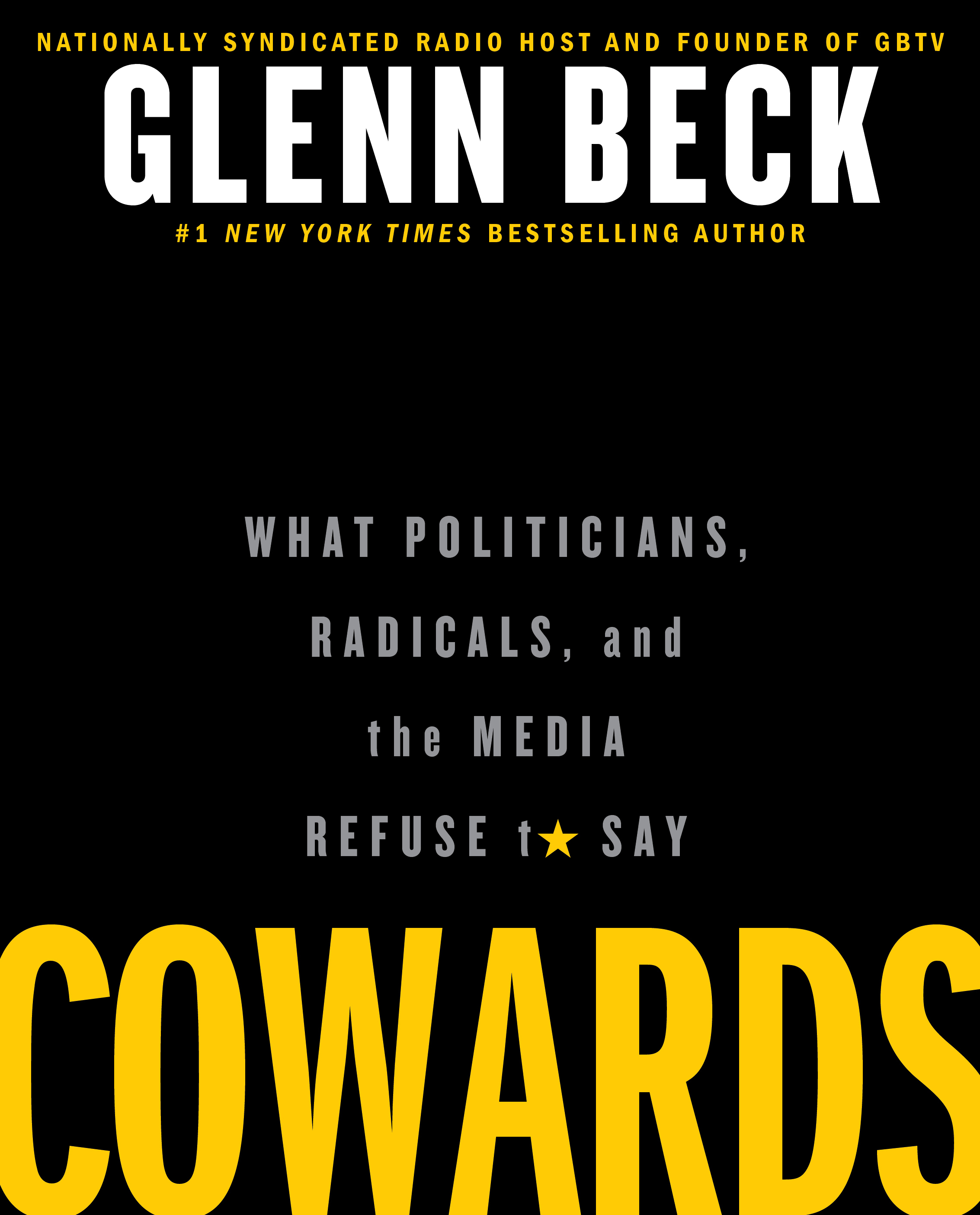 What Politicians, Radicals, and the Media Refuse to Say

What Politicians, Radicals, and the Media Refuse to Say