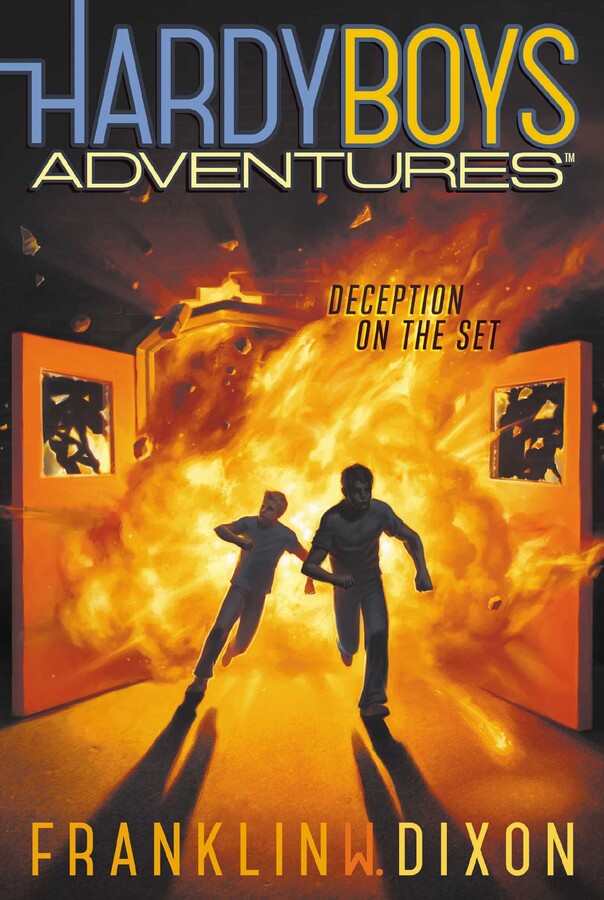 Deception on the Set

Deception on the Set