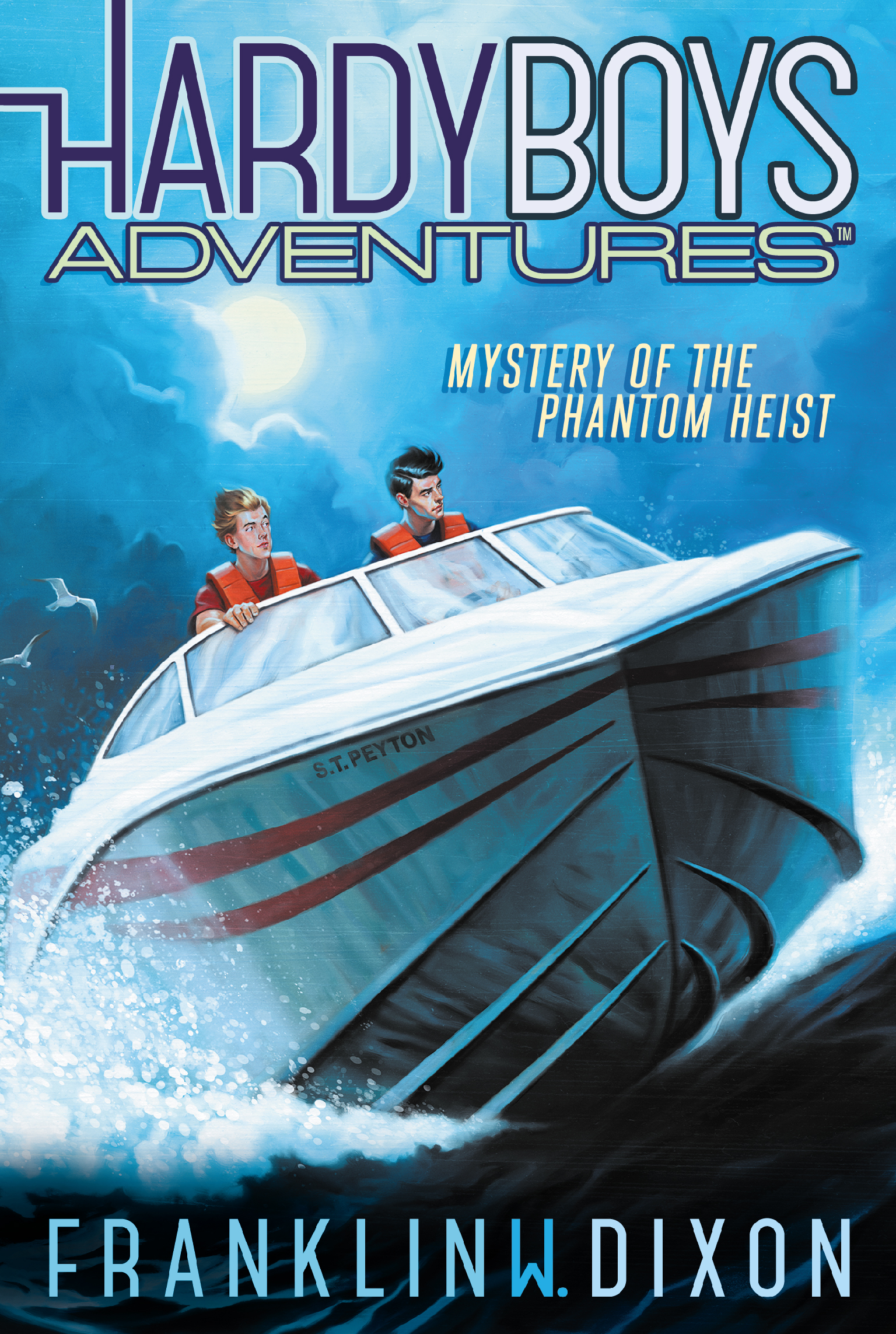 Mystery of the Phantom Heist

Mystery of the Phantom Heist