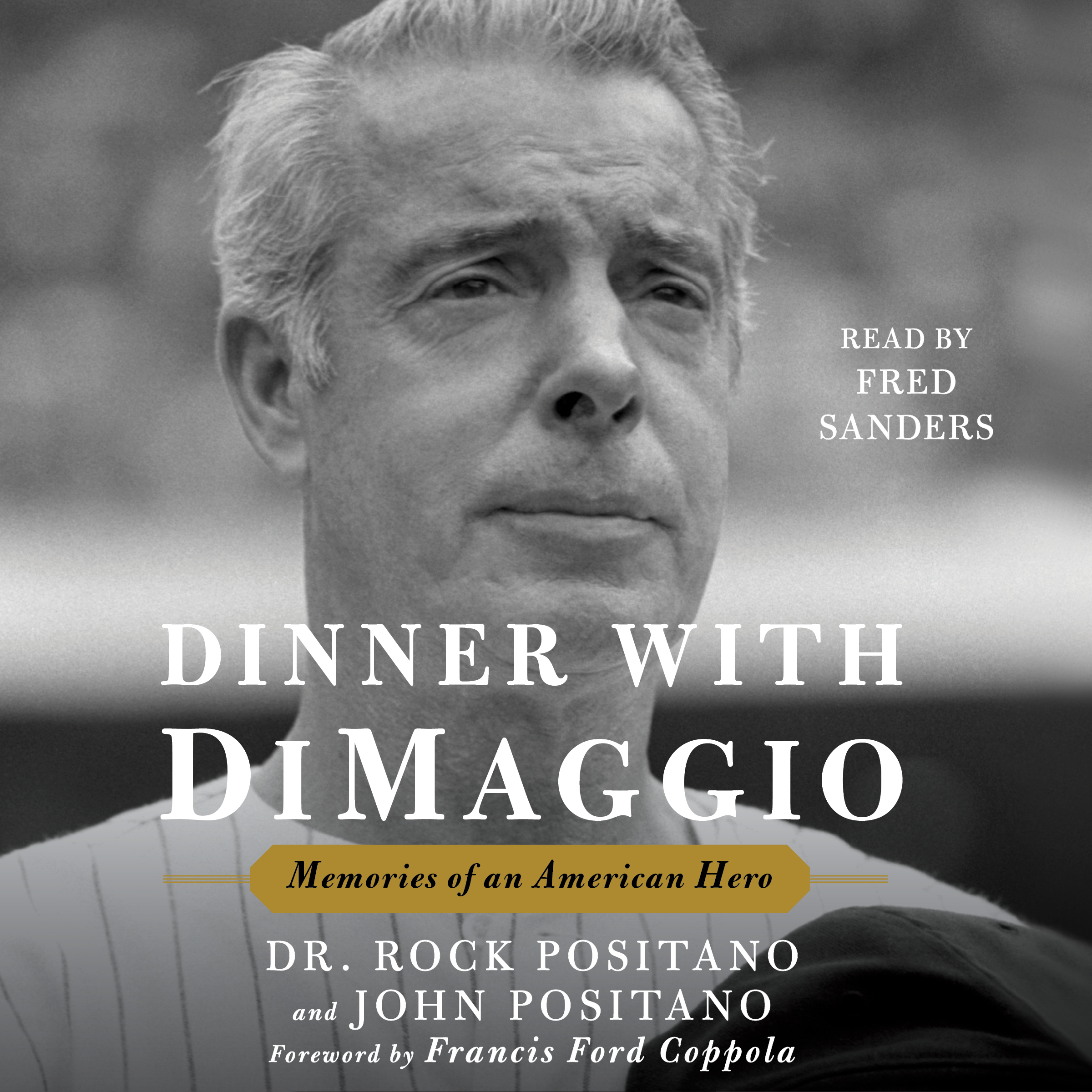 Memories of An American Hero

Memories of An American Hero