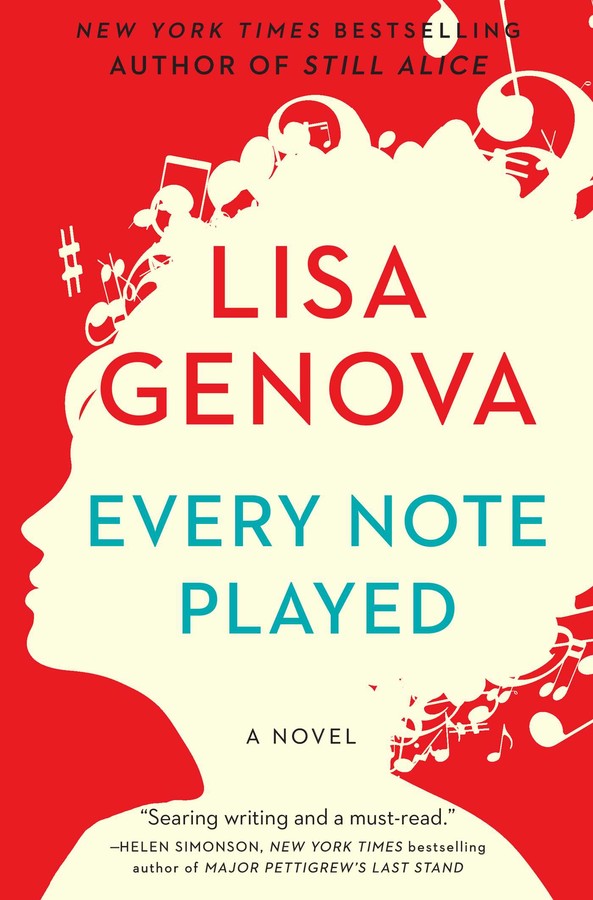 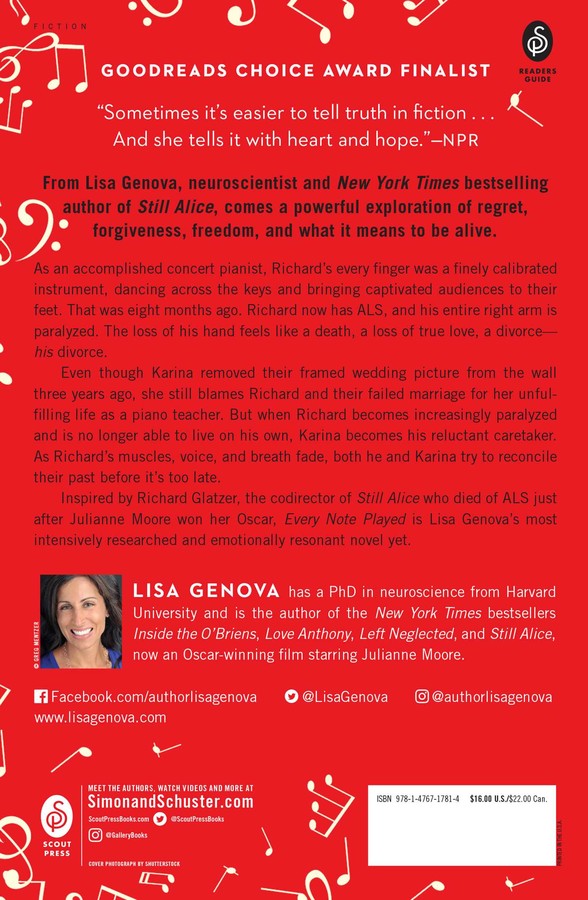 You may also like: Simon & Schuster Recommends: Life in Pieces