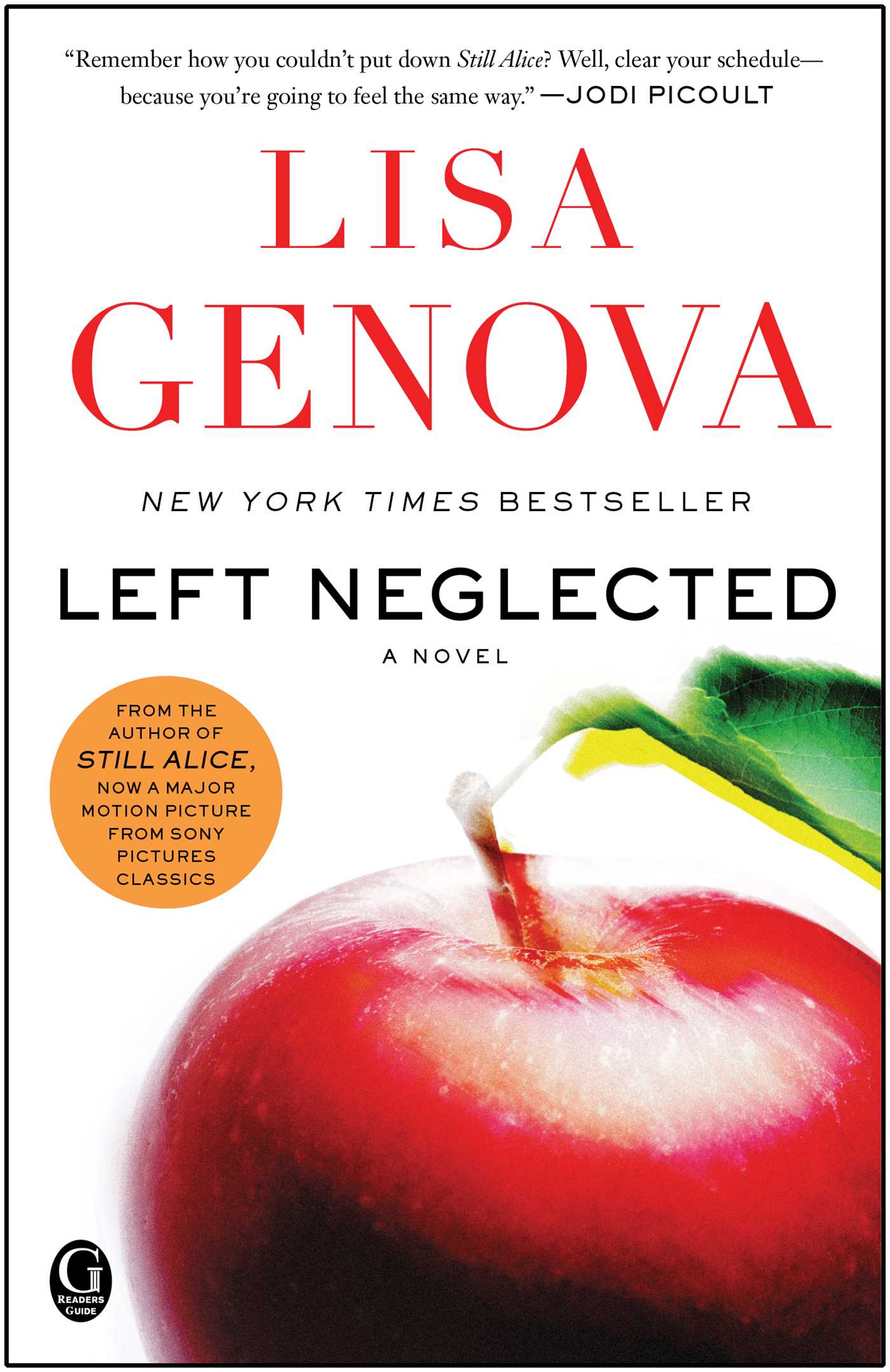 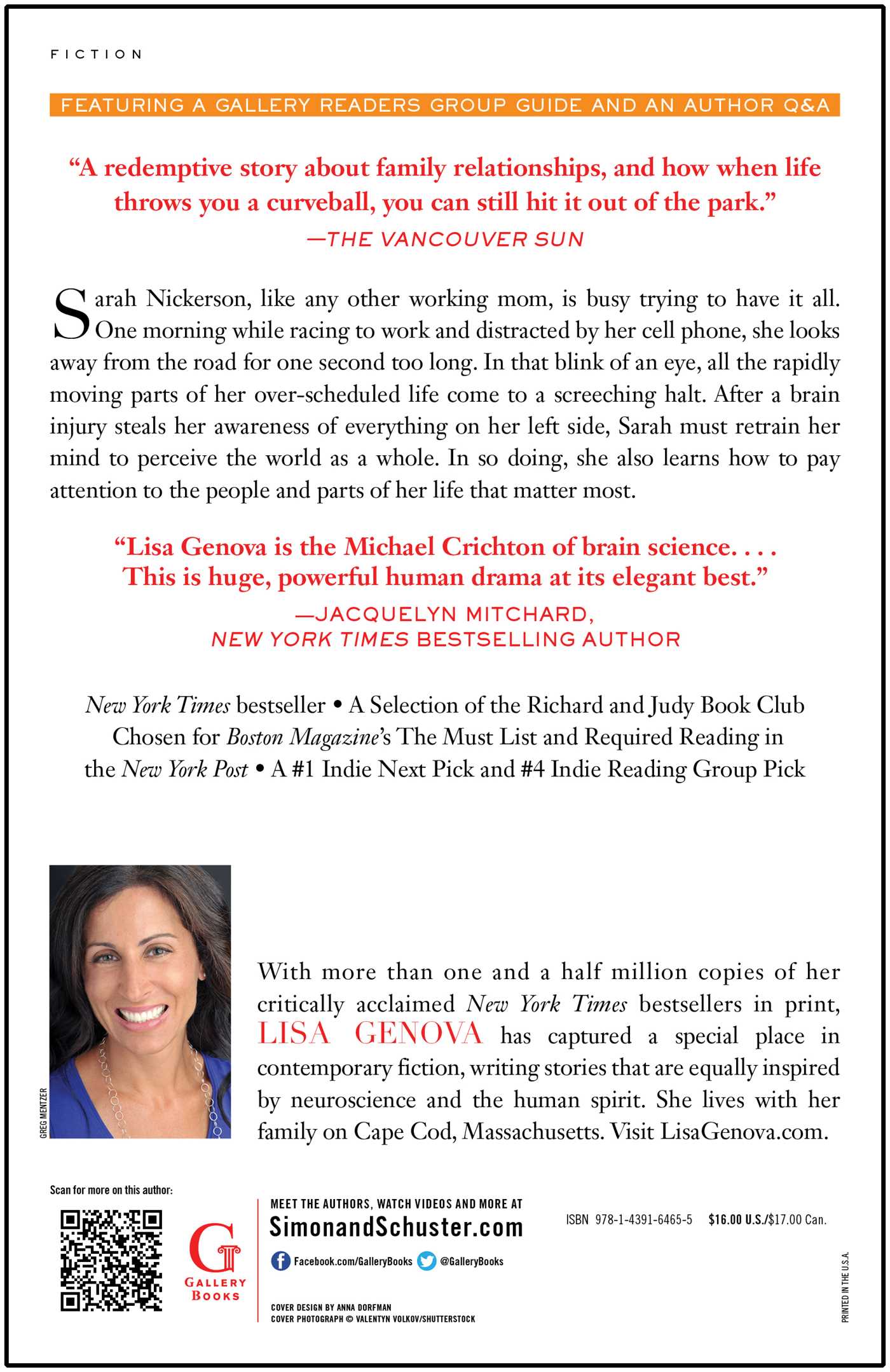 Lisa Genova on the neurological condition that inspired LEFT N...