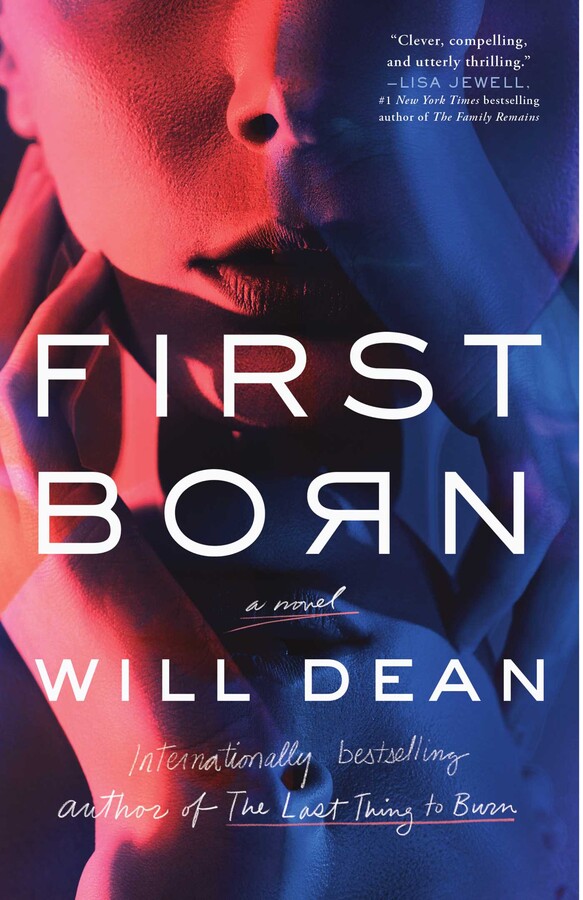 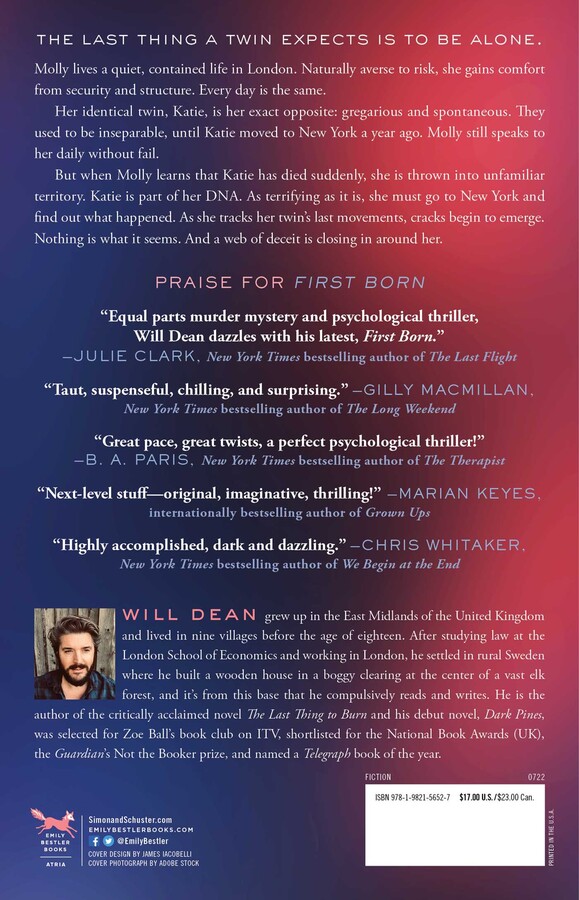 First Born
By Will Dean
Read by Susie Riddell

More books from this author: Will Dean