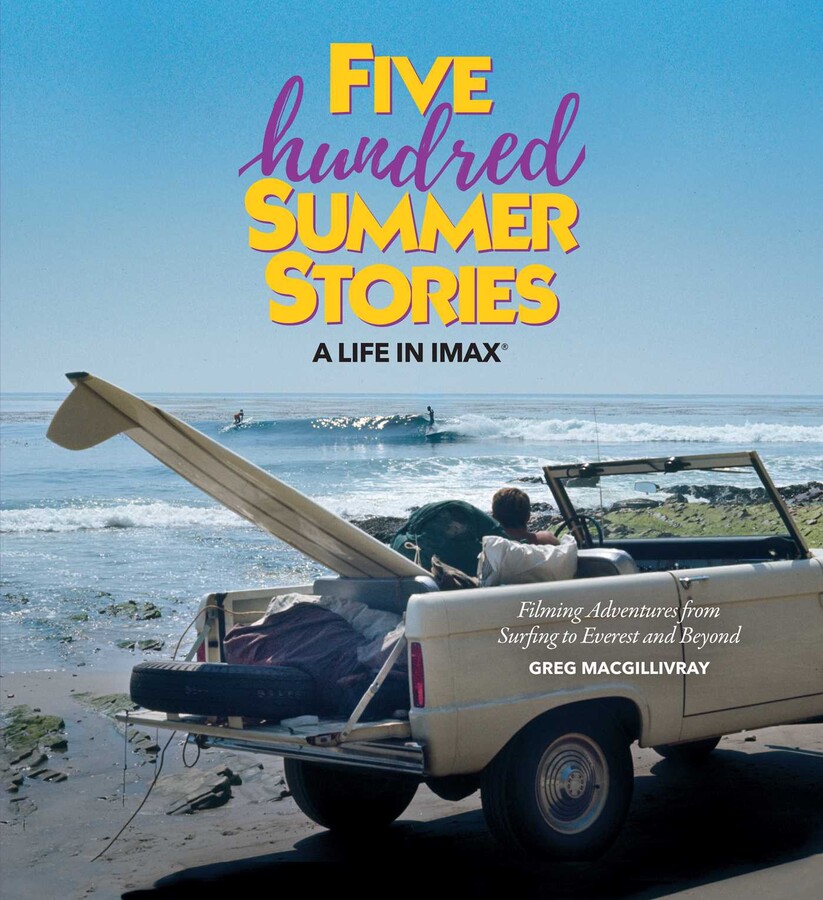 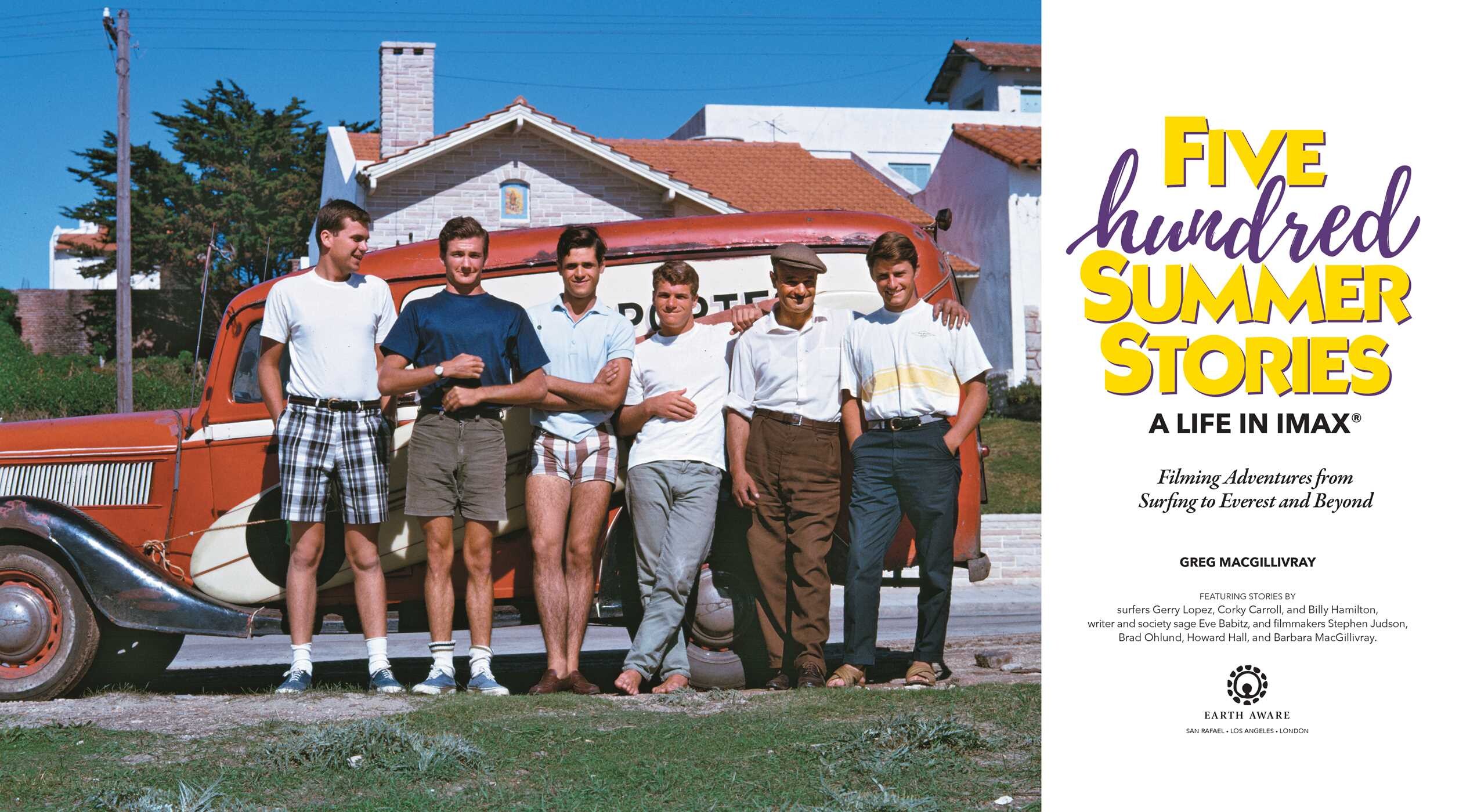 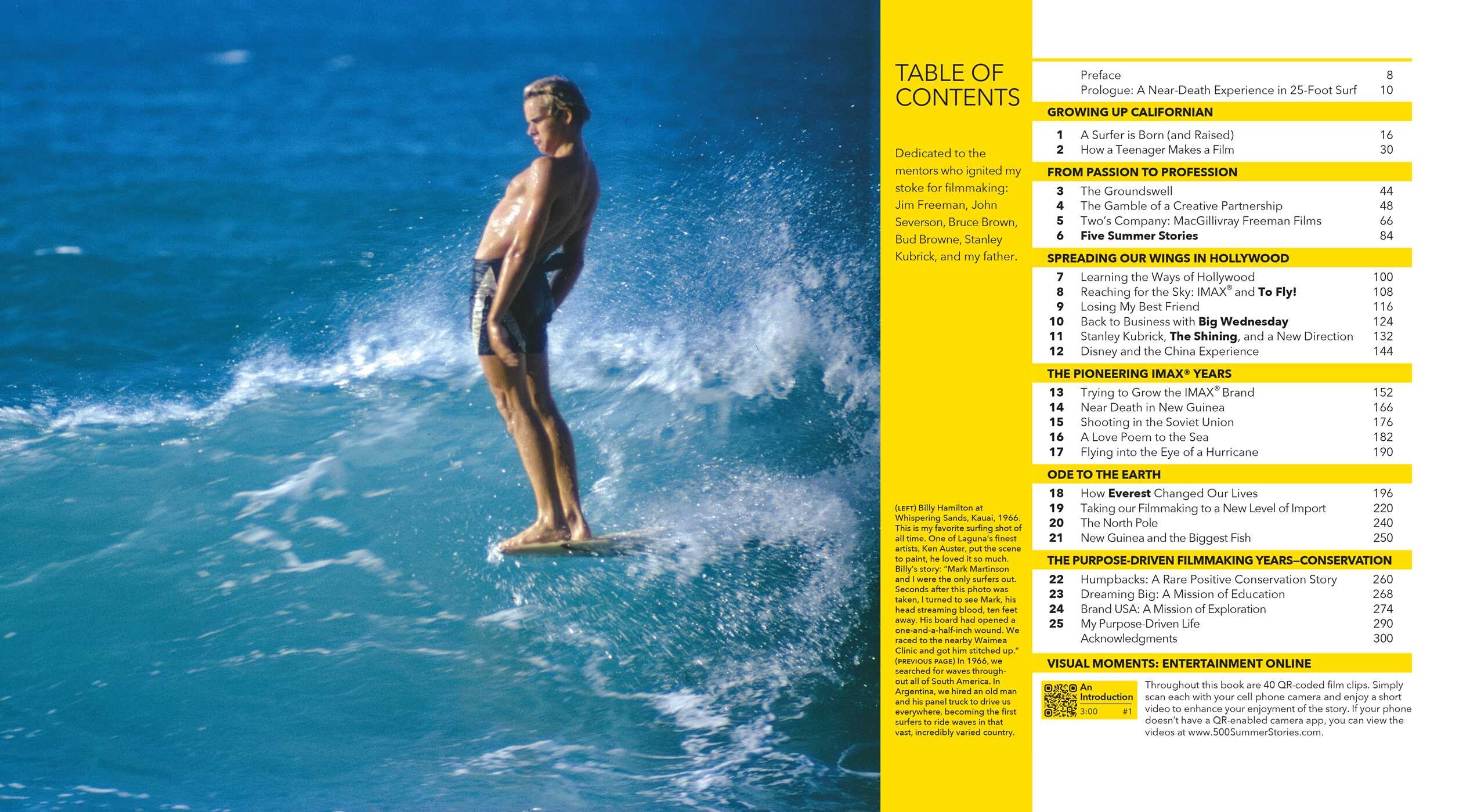 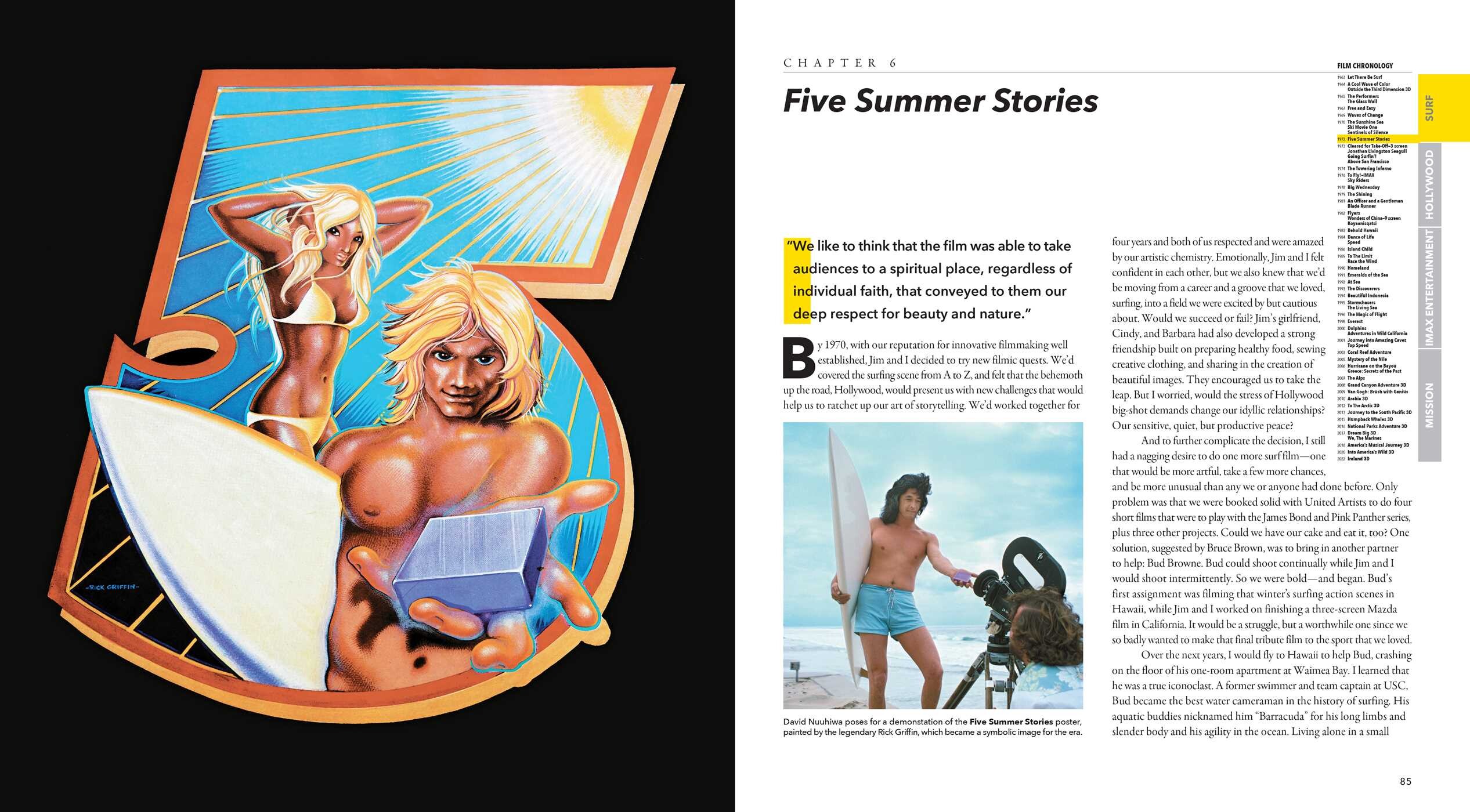 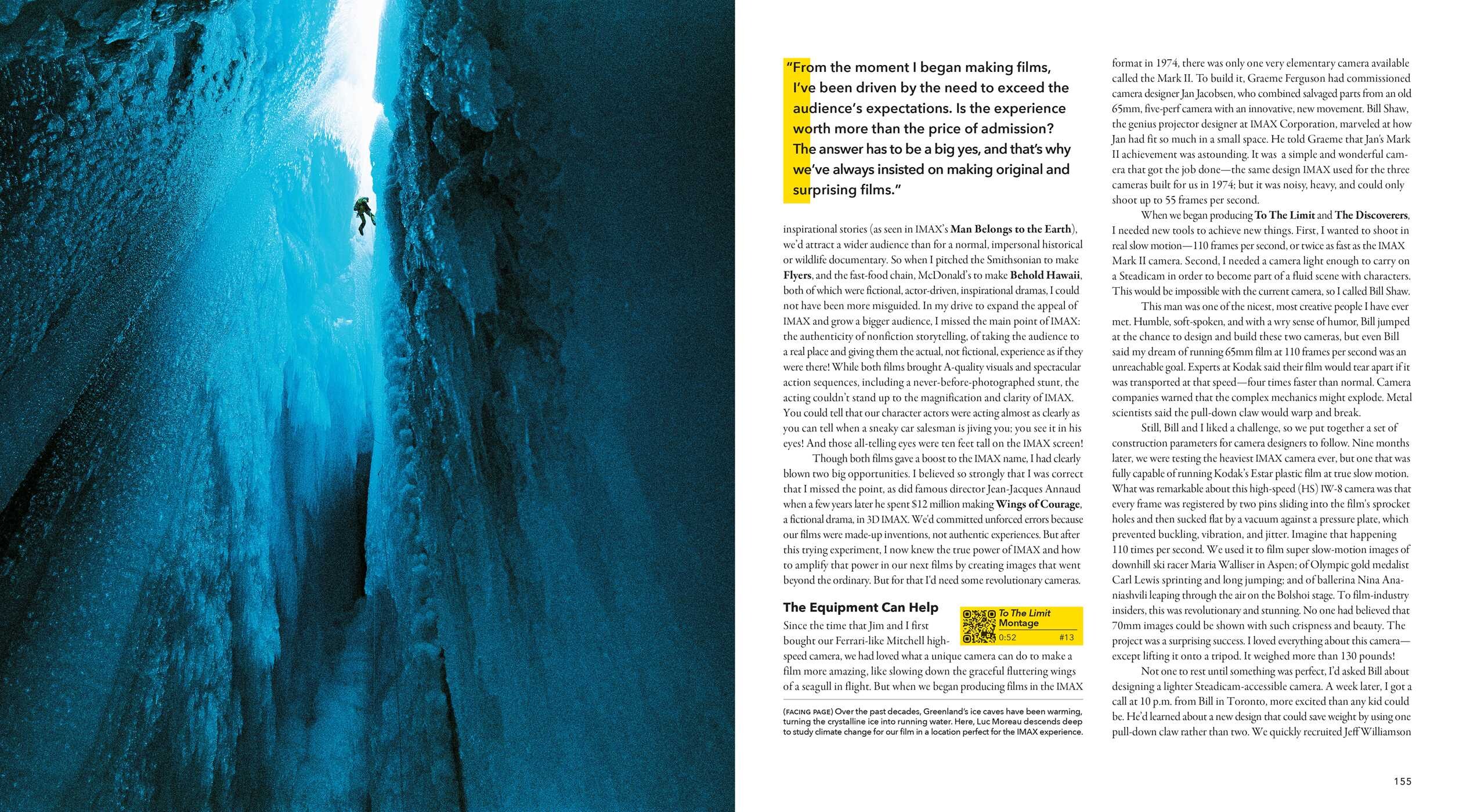 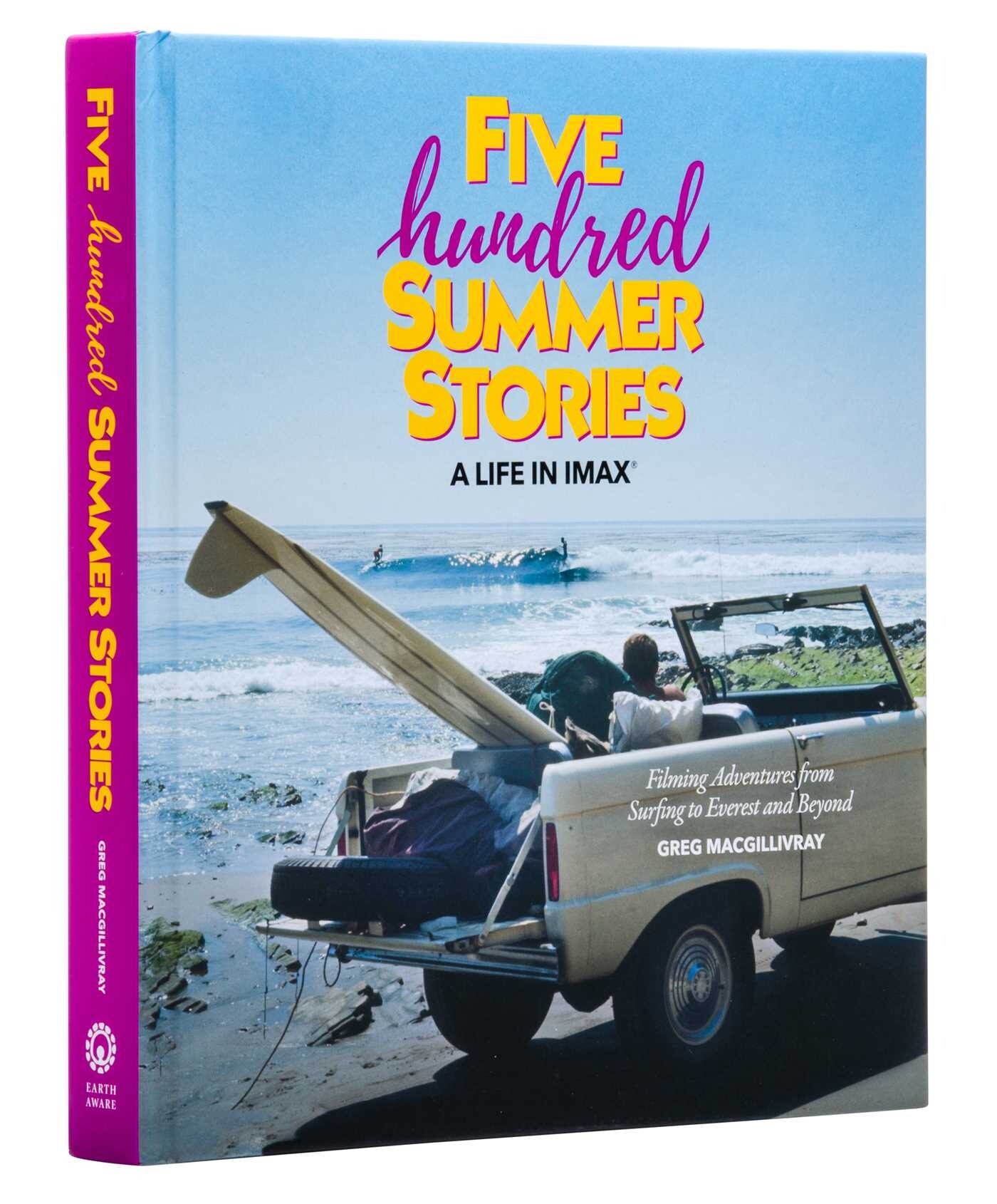 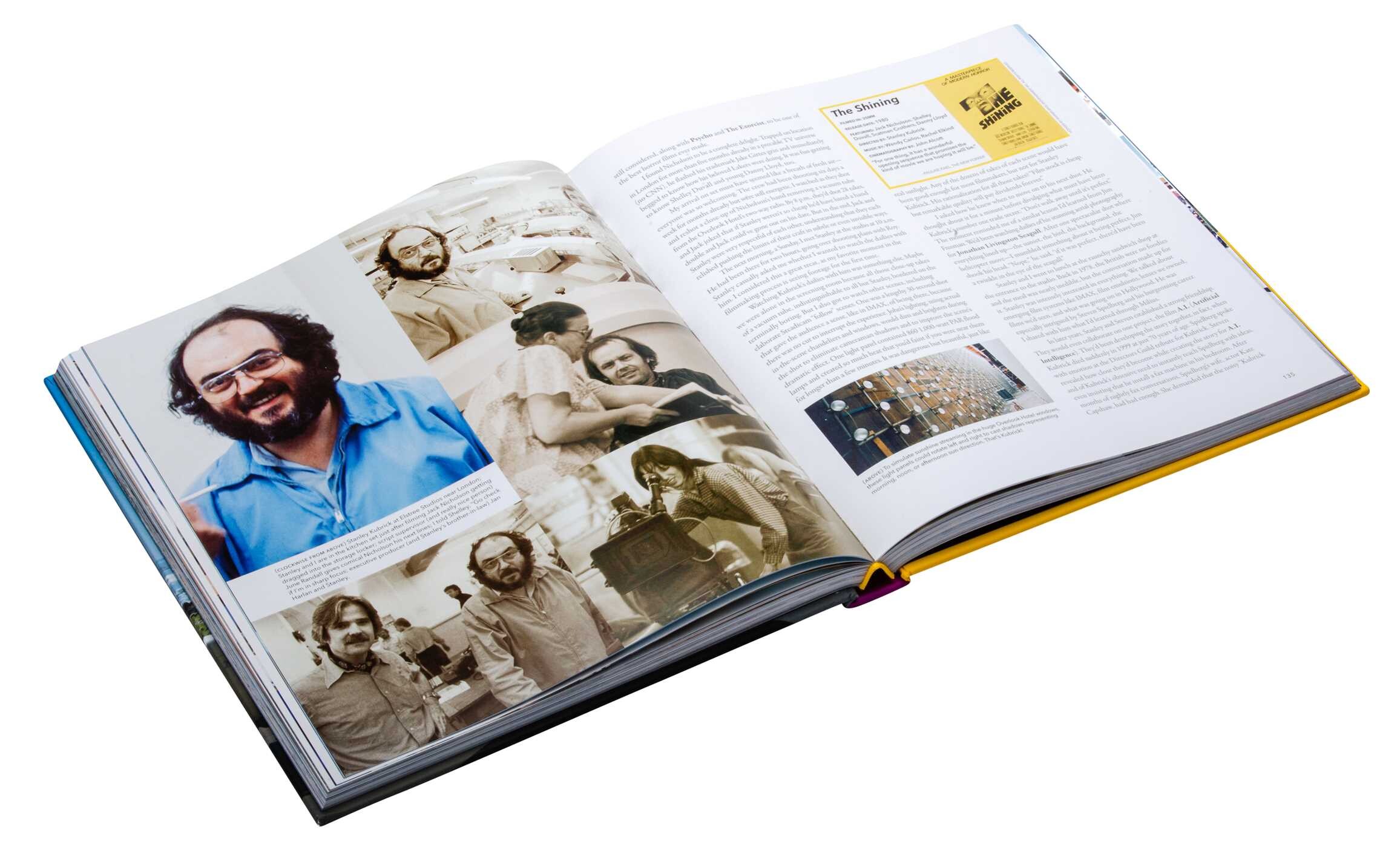 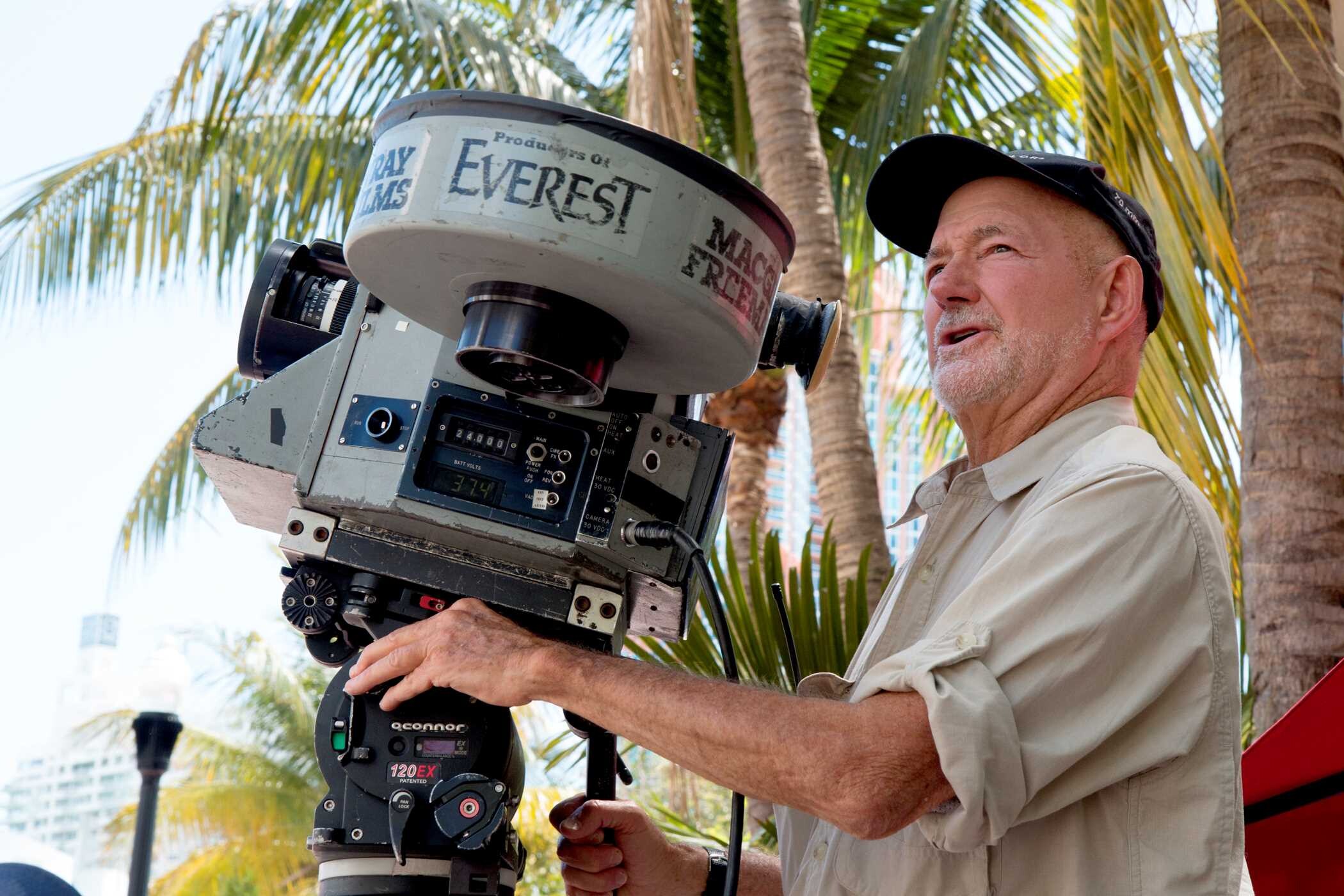 A Life in IMAX®

A Life in IMAX®