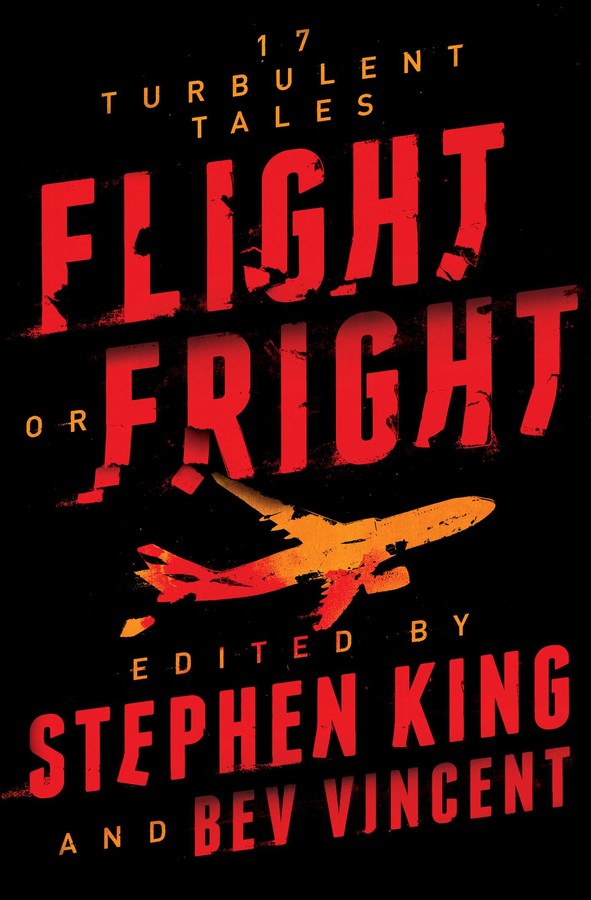 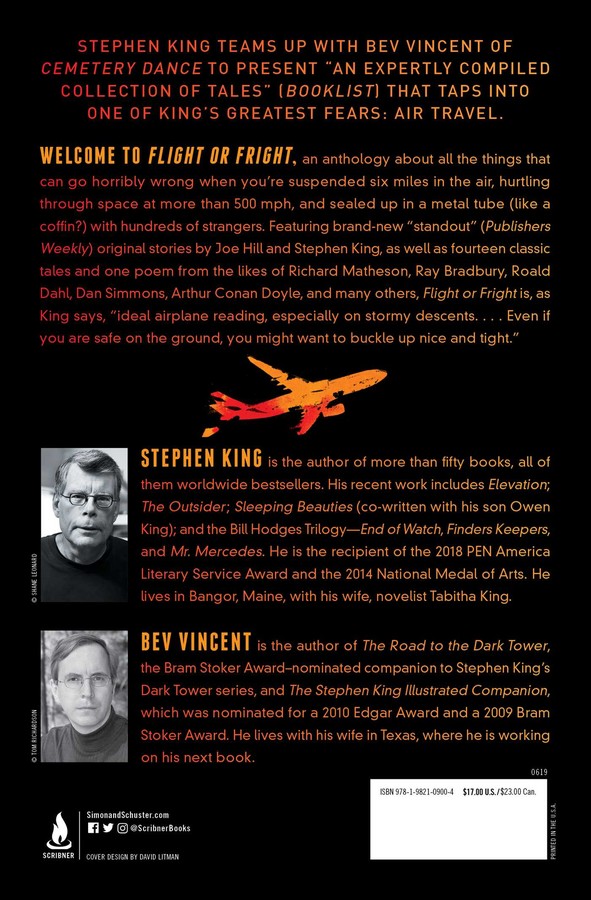 By Stephen King and Bev Vincent

By Stephen King and Bev Vincent

You may also like: Books for Dad this Father's Day