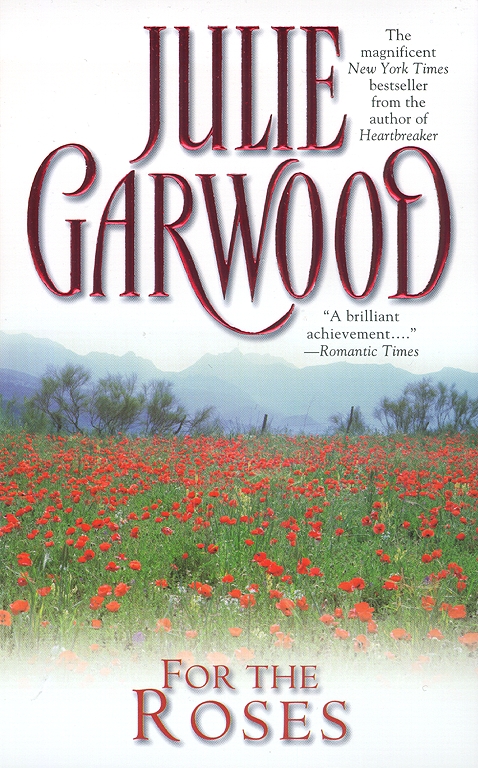 No one ever knew what kind of strays, from animals to weary travelers, Mary Rose Clayborne would bring home next.

Sometimes her four brothers? runaway slave Adam, ax-pickpocket Douglas, gunslinger Cole, and con man Travis -- wondered whether her boarding school education did a lick of good now that their beautiful, impulsive little sister was back in Blue Belle, Montana.

Of course, everyone in town knew better than to mess with the Claybornes. The brothers, four of the toughest hombres in the West, had once been a mismatched gang of street urchins. But they had found an abandoned baby girl in a New York City alley, named her Mary Rose, headed West, and raised her to be a lady. Through the years the Claybornes had become a family, held together by loyalty and love if not by blood -- when they suddenly faced the crisis that could tear them apart.

That crisis came to town with Lord Harrison Stanford MacDonald. In his fine clothes, he looked every inch a dude. Mary Rose figured that if she didn't interfere, this handsome Englishman would get himself killed, so she took him home to the Clayborne ranch to ask her brothers to turn him into a cowboy. She didn't suspect MacDonald was a chameleon, not the greenhorn he appeared to be. He'd prove fast with a gun, quick with his fists, and capable of commanding the Claybornes's respect -- if not their trust. He'd also soon be desperately in love with Mary Rose. She returned his affection blissfully and wholeheartedly...until MacDonald revealed a secret that challenged everything she believed about her love, herself, and her life.

Now Mary Rose's search for identity and meaning would begin, sending her to England, to the family she lost long ago. Her soul hungered for the freedom of the American West, but she was being drawn away from all she cared about by the need to know her past...and by her uncertain but still potent love for MacDonald. Torn between conflicting loyalties, Mary Rose wasn't sure who she really was, or where she belonged...questions that could only be answered if she listened to the truth within her heart. 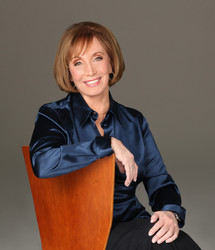 Julie Garwood is the author of numerous New York Times bestsellers, including Fire and Ice, Shadow Music, Shadow Dance, Murder List, Killjoy, Mercy, Heartbreaker, Ransom, and Come the Spring. There are more than thirty-six million copies of her books in print.

SEE ALL
See more by Julie Garwood
Thank you for signing up, fellow book lover!