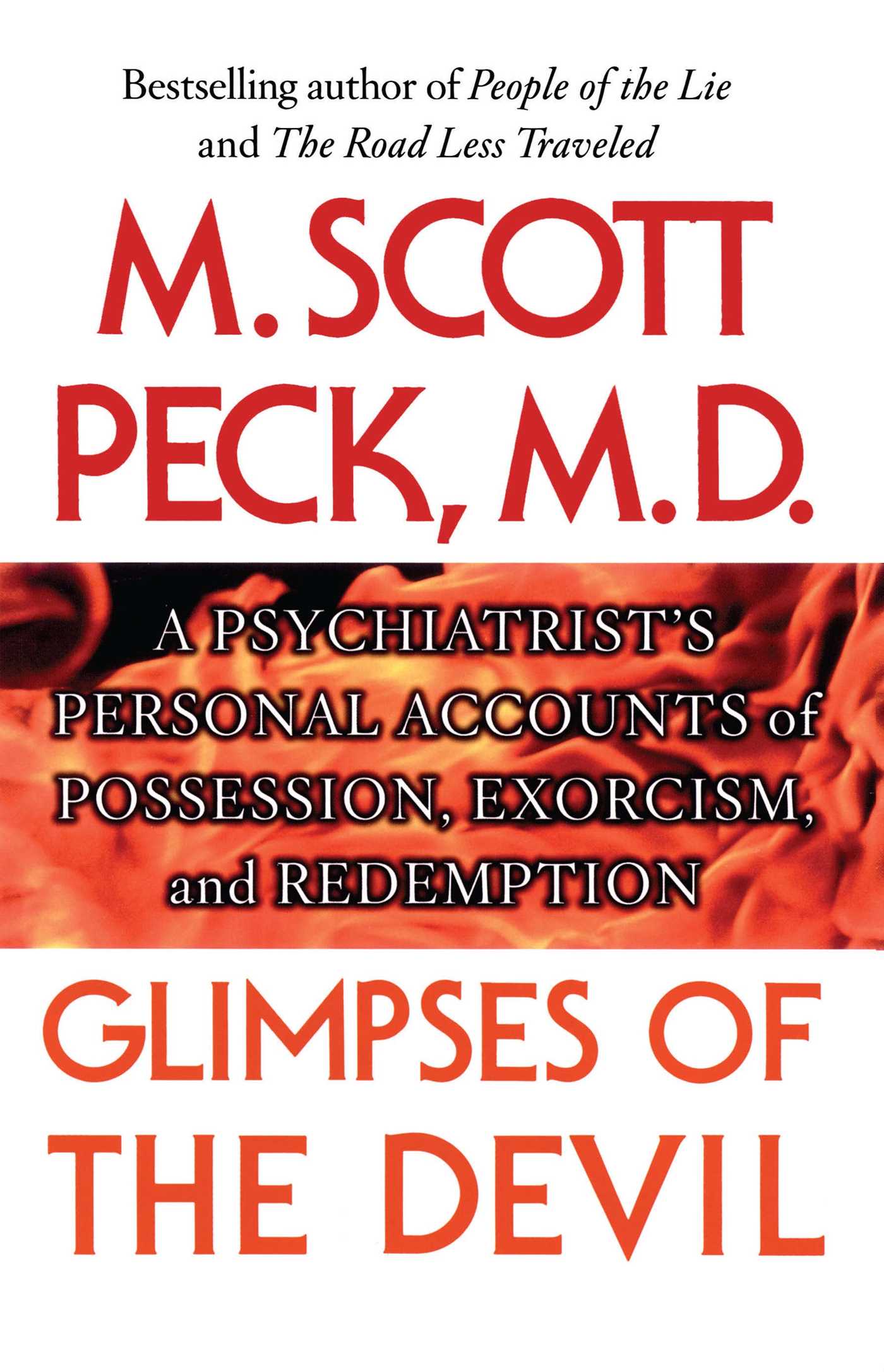 Glimpses of the Devil

A Psychiatrist's Personal Accounts of Possession,

The legendary bestselling author and renowned psychiatrist M. Scott Peck, whose books have sold over 14 million copies, reveals the amazing true story of his work as an exorcist -- kept secret for more than twenty-five years -- in two profoundly human stories of satanic possession.

In the tradition of his million-copy bestseller People of the Lie: The Hope for Healing Human Evil, Scott Peck's new book offers the first complete account of exorcism and possession by a modern psychiatrist in this extraordinary personal narrative of his efforts to heal patients suffering from demonic and satanic possession.

For the first time, Dr. Peck discusses his experience in conducting exorcisms, sharing the spellbinding details of his two major cases: one a moving testament to his healing abilities, and the other a perilous and ultimately unsuccessful struggle against darkness and evil. Twenty-seven-year-old Jersey was of average intelligence; a caring and devoted wife and mother to her husband and two young daughters, she had no history of mental illness. Beccah, in her mid-forties and with a superior intellect, had suffered from profound depression throughout her life, choosing to remain in an abusive relationship with her husband, one dominated by distrust and greed.

Until the day Dr. Peck first met the young woman called Jersey, he did not believe in the devil. In fact, as a mature, highly experienced psychiatrist, he expected that this case would resolve his ongoing effort to prove to himself, as scientifically as possible, that there were absolutely no grounds for such beliefs. Yet what he discovered could not be explained away simply as madness or by any standard clinical diagnosis. Through a series of unanticipated events, Dr. Peck found himself thrust into the role of exorcist, and his desire to treat and help Jersey led him down a path of blurred boundaries between science and religion. Once there, he came face-to-face with deeply entrenched evil and ultimately witnessed the overwhelming healing power of love.

In Glimpses of the Devil, Dr. Peck's celebrated gift for integrating psychiatry and religion is demonstrated yet again as he recounts his journey from skepticism to eventual acknowledgment of the reality of an evil spirit, even at the risk of being shunned by the medical establishment. In the process, he also finds himself compelled to confront the larger paradox of free will, of a commitment to goodness versus enslavement to the forms of evil, and the monumental clash of forces that endangers both sanity and the soul.

Glimpses of the Devil is unquestionably among Scott Peck's most powerful, scrupulously written, and important books in many years. At once deeply sensitive and intensely chilling, it takes a clear-eyed look at one of the most mysterious and misunderstood areas of human experience.

Satan is spirit, and spirit is mysterious. Some things can be said about it; most cannot. Those things that can be said, I have tried to say with clarity, but take them with a grain of salt. That is how I take them myself. If and when it seems I am speaking with excessive certainty, I hope you will remember that had I expressed all of my own reservations, much of the book would have been unreadable. My only alternative would have been to write nothing at all. But that, I believe, would have been the greater sin. These things need to be talked of.

Satan is evil spirit. "Evil" is a dangerous word. Speak it carefully -- full of care. It is not to be used lightly. Try your best to do no harm with it. Be gentle with yourself as well as others. Yet remember those three famous monkeys covering their eyes and ears and mouth: See no evil; hear no evil; speak no evil. I think the wise person who thought them up was trying to tell us they were stupid little monkeys, monkeys of denial.

The focus of this work has been Satan first, possession second, and only slightly on evil. Readers interested in the general phenomenon of evil should read my 1983 book, People of the Lie.

The pope recently directed that every Roman Catholic diocese should have a diocesan exorcist. People with a serious personal concern about possession in regard to themselves or others should seek out the exorcist in their diocese. How well trained or experienced that person might be I have no idea. Regrettably, on account of my health and retirement, I myself am no longer able to be of any assistance as a clinician or advisor except to the church. Remember that genuine possession is a very rare phenomenon. The diagnosis, like that of evil, is not one to be bandied about. 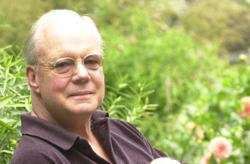 Glimpses of the Devil

A Psychiatrist's Personal Accounts of Possession,