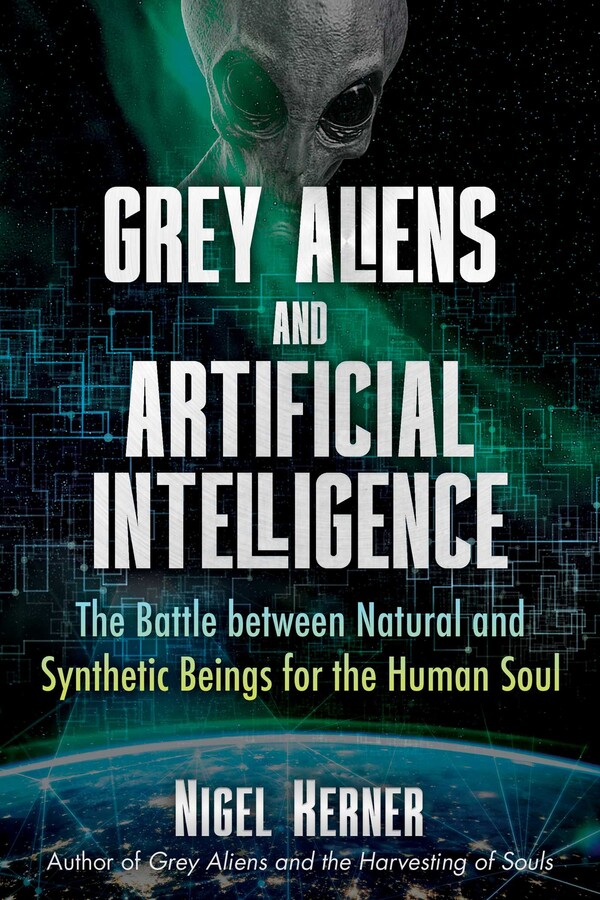 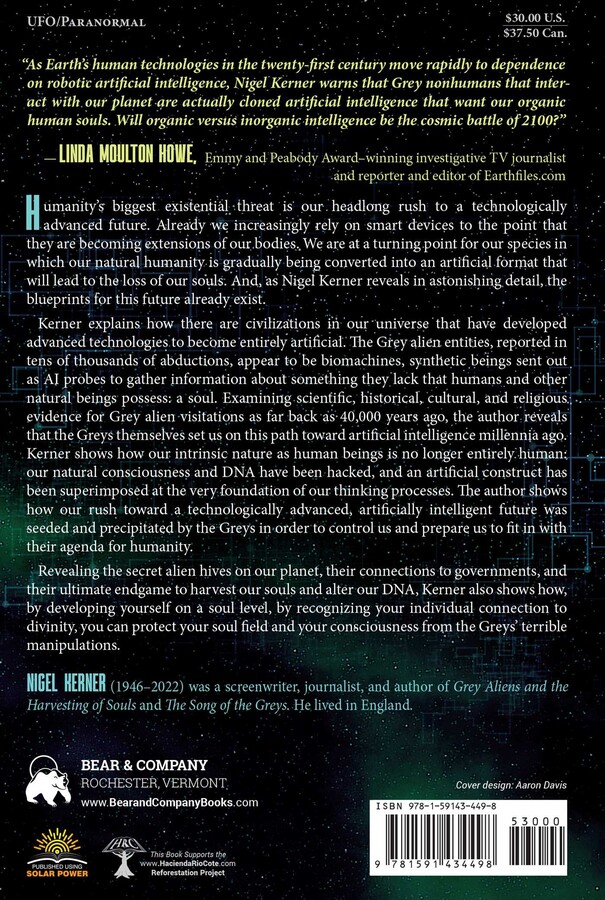 The Battle between Natural and Synthetic Beings for the Human Soul

The Battle between Natural and Synthetic Beings for the Human Soul