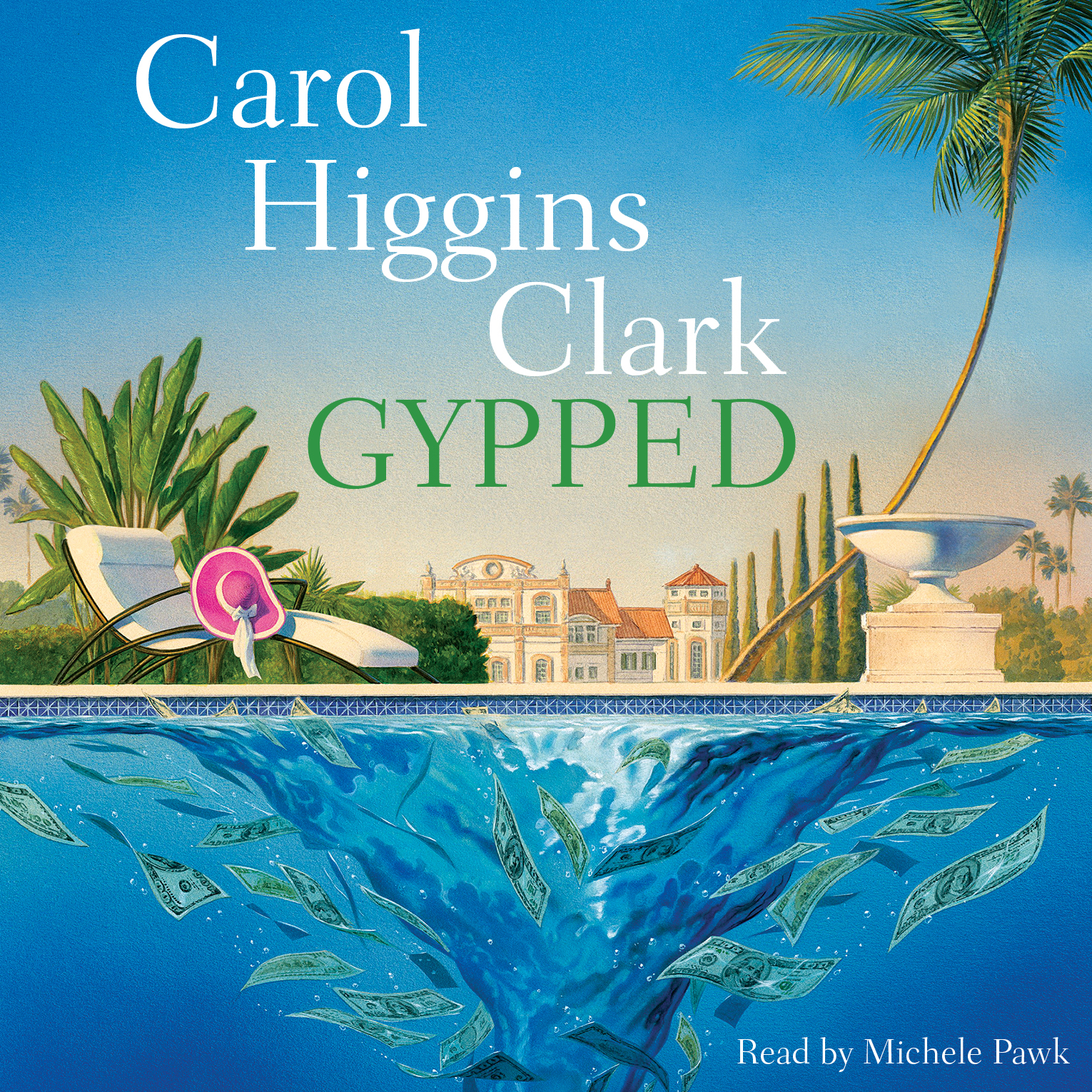 When Regan Reilly returned to the West Coast, where she began her career as a PI, she never imagined that her unsuccessful appearance on a game show seven years earlier would throw her trip totally off course!

Regan Reilly is in Los Angeles with her husband, Jack, head of the NYPD Major Case Squad. After Jack finishes his meetings with the LAPD, the couple may head north to the wine country, or may head south to Baja. Their only plan is to see which way the wind blows.

The first day back, Regan goes shopping at an upscale new mall in West Hollywood. To her surprise, she runs into Zelda, a woman she’d become friendly with seven years before at a television studio in Burbank, when they were waiting to appear on the game show Puzzling Words. They haven’t seen each other since.

Zelda and Regan didn’t win much money, but Zelda made up for it! A year ago an elderly neighbor she barely knew left Zelda eight million dollars. She has been enjoying her newfound wealth but is aware of the need to give back. At a recent fundraiser, she bid on a week’s stay in an old Hollywood Hills estate and was the lucky winner. She’s currently in residence there and invites Regan to a party at the mansion.

While Jack attends a business dinner, Regan goes to Zelda’s by herself, unaware that she is being followed. Regan is more than surprised at the run-down condition of the house and grounds. People should be paid to stay here, she thinks. Zelda introduces Regan to a colorful cast of characters, including her old neighbors, friends from her yoga class, a filmmaker, Zelda’s financial adviser, her bookkeeper, and her personal assistant. It’s all good fun. As the guests are leaving, Zelda asks Regan to stay for a cup of tea. They’ve barely sat down to chat when Zelda falls ill. A worried Regan doesn’t want to leave Zelda alone and decides to spend the night at the isolated, aging estate. It’s not long before Zelda asks Regan to investigate people in her life, starting with her father’s new wife, Bobby Jo. The couple said “I do” in the back of a cab at a drive-through chapel in Las Vegas after only three months of togetherness.

Has Zelda’s windfall put her in danger? Regan is determined to find out, not knowing that she’s a target herself! 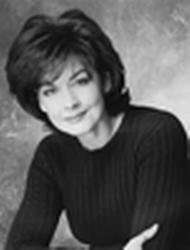 SEE ALL
See more by Michele Pawk
Thank you for signing up, fellow book lover!