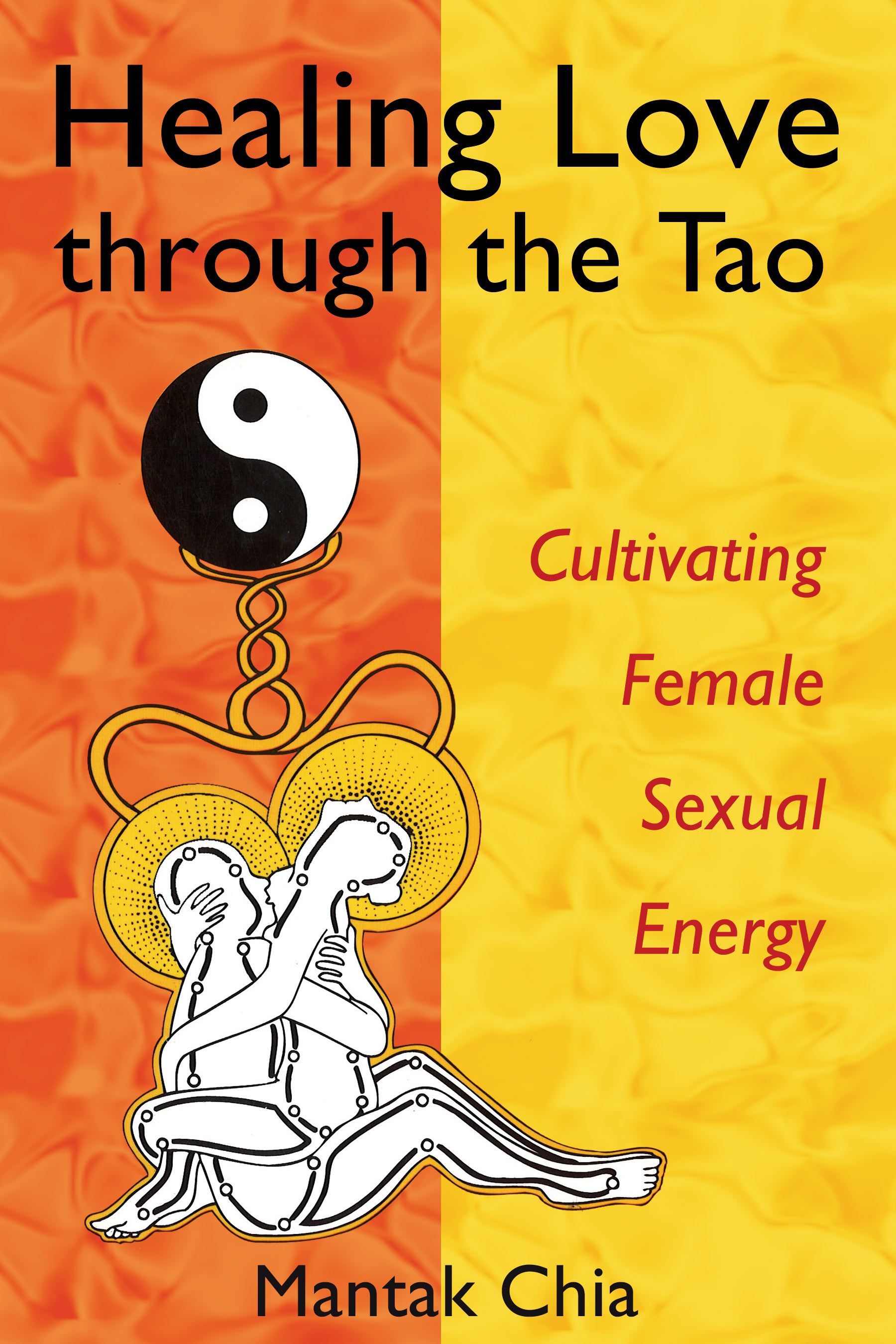 Healing Love through the Tao

Healing Love through the Tao